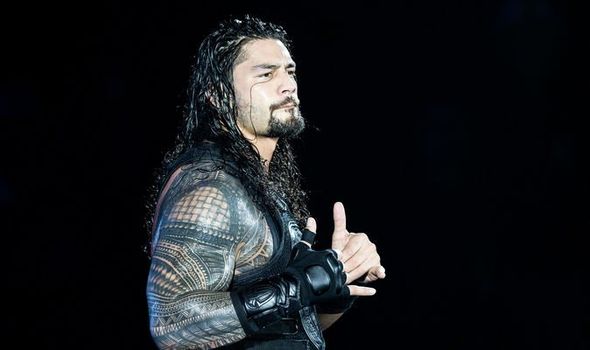 Triple H has all but confirmed that Roman Reigns will not be part of WrestleMania 36 as a precaution amid the coronavirus pandemic. Reports have suggested that Reigns pulled out of WrestleMania due to his history of leukaemia, which puts him at risk during the COVID-19 outbreak.

But we don’t want to take chances on that and with Roman having a pre-existing condition that would make him more susceptible to something, it’s understandable

The Big Dog was scheduled to battle Universal Champion Goldberg and WWE continue to promote this match as his replacement has yet to be determined.

But Executive Vice President of Global Talent Strategy & Development Triple H hinted that the four-time world champion is indeed not expected to be part of the Show of Shows.

The 14-time world champion added that all talent and staff have been allowed not to be part of the Show of Shows if they feel like it is too risky. 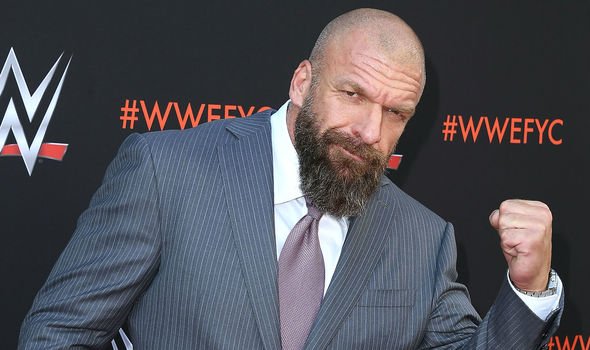 Triple H told SportsCenter: “There are various talent and I don’t want to get to the specifics of WrestleMania because that’s a must-watch and see event.

“But we don’t like to take precautions with our talent any more so than they need to and all of our talent are in this in a voluntary capacity.

“Right out the get go, if they don’t want to be a part of this, if they feel there’s a risk for whatever reason, be it themselves or somebody around them, they don’t have to be here and nothing is held against them for that – same with our crew and everybody else.

“But we don’t want to take chances on that and with Roman having a pre-existing condition that would make him more susceptible to something, it’s understandable.

“We’ve had very few talent that have had any issues or chosen to not to be here.”

More light will be shed on the matter in the coming episodes of RAW and SmackDown but reports suggest Reigns will be replaced by Braun Strowman.

US Champion Andrade, on the other hand, has suffered an injury and has also been sidelined from the wrestling super show.

WWE decided against suspending their season like other sport franchises have done, like the Premier League, UEFA and the NBA, despite the rising cases and deaths related to the coronavirus pandemic around the world.

WrestleMania was taped on Wednesday and Thursday at the Performance Center in Orlando, Florida behind closed doors and will air this weekend.