Tyron Woodley snubs Colby Covington and Kamaru Usman as the toughest opponents he’s ever faced and picks former team-mate Nathan Coy, saying: ‘I threw up so bad after this fight’

Tyron Woodley has picked the surprise choice of Nathan Coy as the toughest opponent he’s ever faced.

Woodley defended his welterweight title multiple times but has suffered three successive defeats in his last fights, losing out to Kamaru Usman, Gilbert Burns and most recently Colby Covington.

But when asked about what he made of those fighters, ‘The Chosen One’ insisted Coy had presented a bigger challenge. 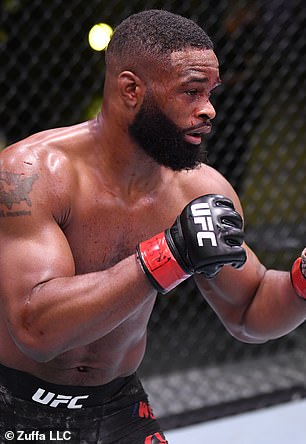 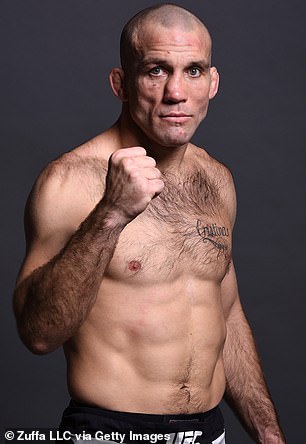 ‘He was actually a team-mate of mine at American Top Team. The other guys I fought, I just did not perform, or I backed up too much. Or [Nate] Marquardt, I was relaxed for one second too long on the cage and he threw me the elbow buffet.

‘But Nathan Coy, I was there,’ Woodley continued. 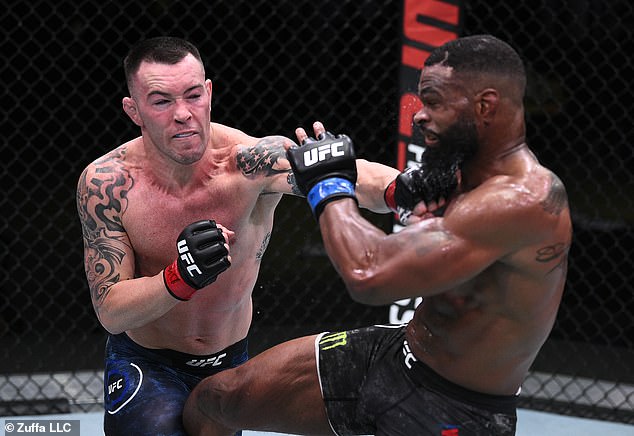 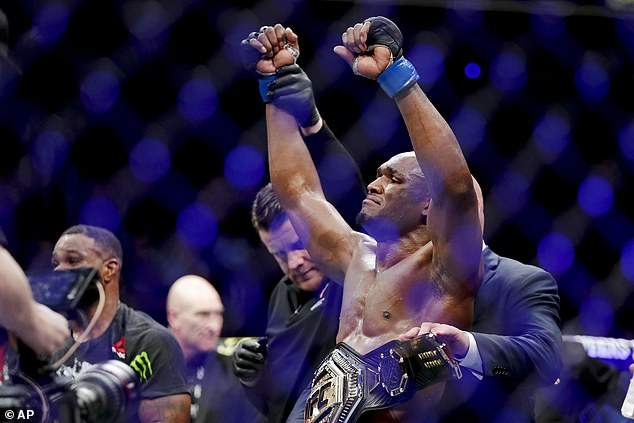 ‘Anyone else I fought at 50 per cent or more, I knocked out or beat or snapped them. When people are beating me, I am not remotely where I am supposed to be at.’

Woodley return to the octagon when he takes on Vicente Luque at UFC 260 next month.