Tyson Fury says ‘things that don’t add up’, according to Anthony Joshua, who wants the talking to stop so the pair can fight in a huge heavyweight battle next year.

Fury and Joshua are the best two fighters in the heavyweight division as they hold all of the world title belts.

But Joshua must fight Kubrat Pulev next in an IBF mandatory challenge while Fury takes on Deontay Wilder again.

Wilder lost to Fury earlier this year by seventh-round stoppage, and if the Gypsy King and Joshua get through their next fights, they’ll get to fight in the spring of 2021. 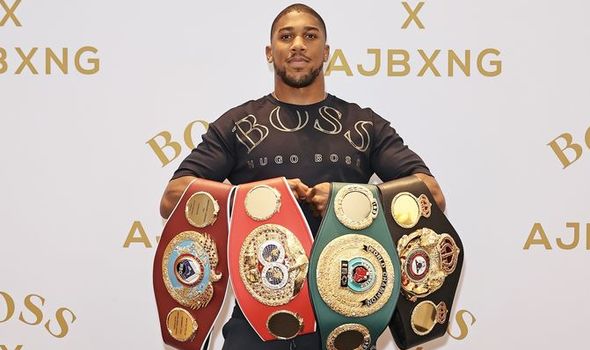 But Joshua isn’t so sure about some of the things Fury has been saying recently.

“I listened to an interview the other week and [Fury] said that ‘we need to make the fight and stop messing around’,’ Joshua said.

“But I thought we agreed the fight? Then he said if Dillian Whyte wins he’s going to vacate the belt.

“I just think he’s got a lot of things going on in his life that he says things that don’t really add up.

“I could continue to talk but the best talking will be done in the ring. It’s the best place to let our gloves do the talking.” 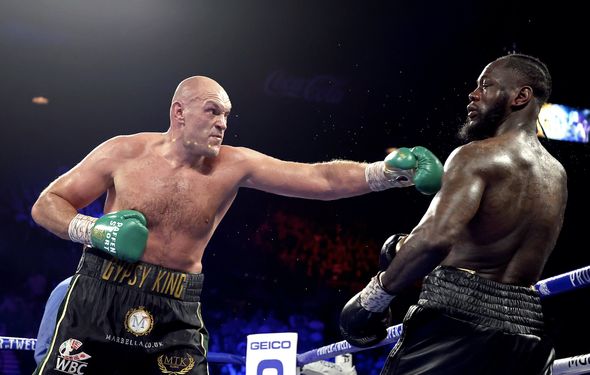 “They’re both banana skin fights. It’s like ‘get past this one then there’s the big one next’, so this one is just as important as the big one.

“When the time’s right we’ll fight. We’re keen but I’ve got Kubrat Pulev first which is a mandatory defence, which I have to do. Once I get past that I’m a free agent.

“I’m going to say we’ll fight next year but everything else that comes with it.

“I’ve just got to put to the back of my mind and just focus on Kubrat Pulev.

“Once I get past him, hopefully Fury will be the next one in line.”