Tyson Fury has reportedly told the WBC that he will continue fighting, despite claims that the 34-year-old was retiring. The ‘Gypsy King’ recently revealed that he would only return to the ring if a ‘£500million’ proposal arrived for him to fight Oleksandr Usyk.

The WBC gave Fury a deadline of Friday 26th of August to decide whether he will continue boxing. However, Mauricio Sulaiman, the WBC president, has revealed that the deadline for Fury’s decision has been postponed until the 2nd of September due to the passing of his cousin, Rico Burton.

Sulaiman tweeted: “The @WBCBoxing acknowledging the tragedy which happened in the Fury family and in respect of their grief has decided to extend one week until Friday September 2 the official decision of @Tyson_Fury regarding his status as heavyweight.”

Despite the extension, Sky Sports report that Fury has told his representatives to inform the WBC that he intends on ‘resuming his boxing career’. A fight with Usyk now appears likely after the Ukrainian beat Anthony Joshua for the second time last weekend before calling Fury out to attempt to crown an undisputed champion of the world. 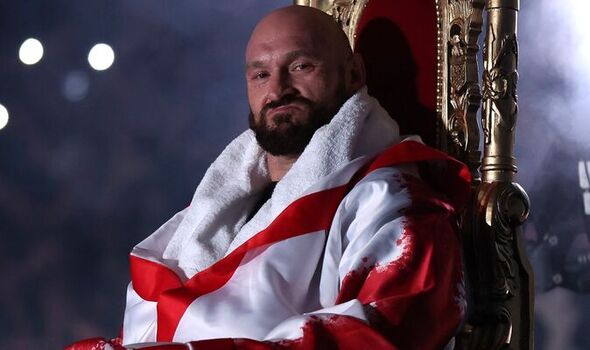 “I’m retired from boxing and I’m very happy doing that. However, I will come back but it has to be for obscene amounts of money. Let’s face it, it’s not Anthony Joshua – which I would’ve done for free in England. 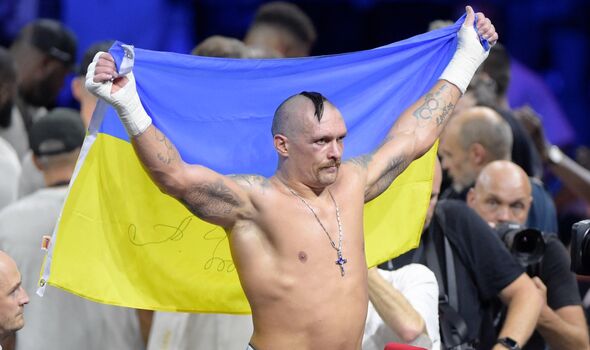 “It’s some foreigner who nobody really cares about. To fight this unknown entity and give him an opportunity of legendary status? They have to pay for that. I don’t mind chucking a dog a bone, but I don’t want to chuck him the full f***ing dogs home. They have a week. It’s August 24. They have a week to submit their offers.

“I want it in writing with proof of funds. This fight is purely about money. I’m happily retired. I don’t need money, I’ve got plenty of money. It’s the biggest fight in the world so it needs to be the biggest payday in the world. [Floyd] Mayweather got £400million to fight [Manny] Pacquiao, I want £500m!” It remains to be seen when Fury returns and if an agreement is reached for him to take on Usyk, and what money will be on offer at that point.