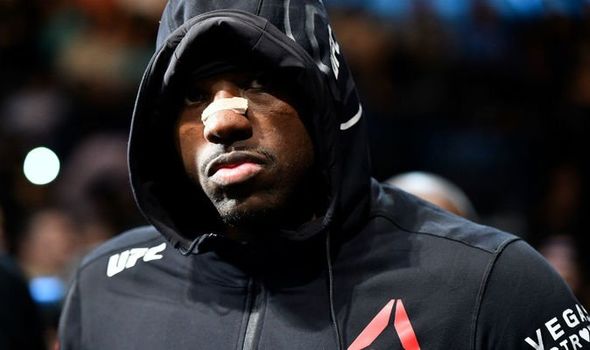 Walt Harris admits the murder of his stepdaughter left him in a dark place. The UFC heavyweight’s stepdaughter Aniah Blanchard went missing in Alabama last October.

Blanchard’s disappearance rocked the mixed martial arts world, with fighters, fans and UFC president Dana White sending messages of support to Harris’ family and spreading the news of her story.

Sadly, a month after her disappearance, Blanchard’s body was found in Macon County, Alabama.

The 19-year-old’s cause of death was determined to be a gunshot wound.

Understandably, the murder of Blanchard broke the Harris family and sent ‘The Big Ticket’ on a downward spiral. 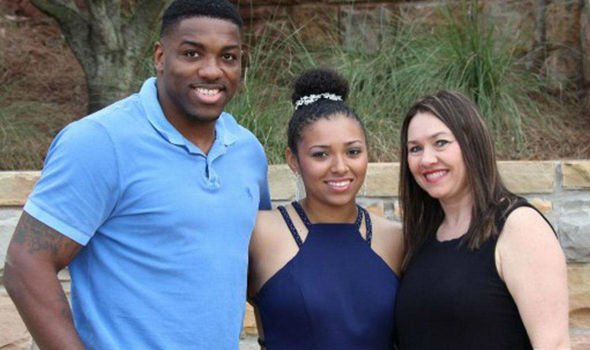 “I went through a dark, dark period as you know,” Harris said during the virtual media day earlier this week. “You could probably already imagine.

“I felt myself slipping in the opposite direction of what I set out to be as a man and as a father.”

Ibraheem Yazeed has been arrested and charged with Blanchard’s murder.

Prosecutors are seeking the death penalty for Yazeed, whom Harris admits he wants to kill himself.

“I want to kill him. I’m going to be honest,” he said. “It took everything I had in me not to jump over that bannister.

“It’s not about me. It’s about my daughter and getting justice for my daughter. And anything remotely that deters that, I don’t want.”

Harris returns to the Octagon for the first time since the death of Blanchard early on Sunday morning in the main event of UFC on ESPN 9, in which he’ll lock horns with Alistair Overeem. 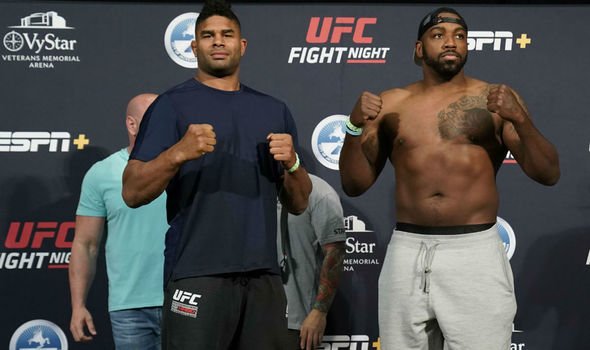 The decision to return to the cage six months after Blanchard’s passing wasn’t an easy one to make for Harris.

He said: “There was a point, honestly, where I felt like thinking of anything but my daughter was wrong.”

Harris’ decision to fight again was spurred on by the memory of his late daughter, who he carries within his heart.

“My focus has been razor-sharp since the tragedy. I’m fighting for a different purpose,” Harris said. “My daughter is with me everywhere I go.”