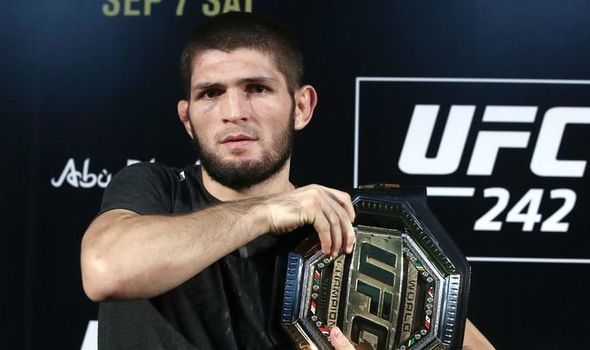 “I didn’t [see McGregor’s tweet] but I guarantee, that’s what I’m saying dude, I don’t have to care about that s***,” Ferguson said. “People follow suit.

“They’ve been following my suit for a long time. So you know what, it’s cool. When you know you’re cool, keep doing you.”

This dude wants to fight now because I’m a value guy. No way

“This dude wants to fight now because I’m a value guy. No way.

“I can’t count on these two dudes [McGregor and Khabib]. I got Justin Gaethje to worry about. They can get in line.” 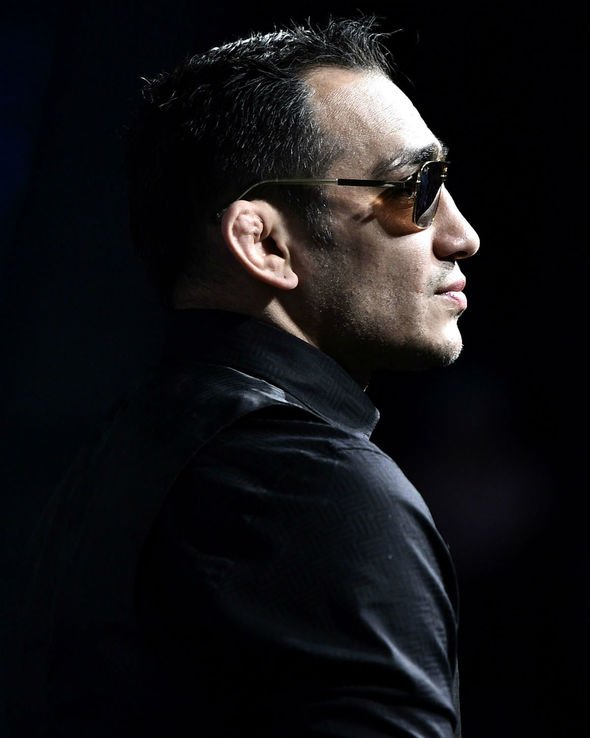 Khabib Nurmagomedov’s manager Ali Abdelaziz has revealed he expects to the reigning lightweight champion to return to the Octagon in August.

“I think because Ramadan is about to start next week,” the Dominance MMA chief told MMA Junkie.

“I think he can be back in August.

“He told me that the UFC has scheduled San Franciso fight, I think it was August 1st. He can fight there. There’s no problem. It doesn’t have to be in September.” 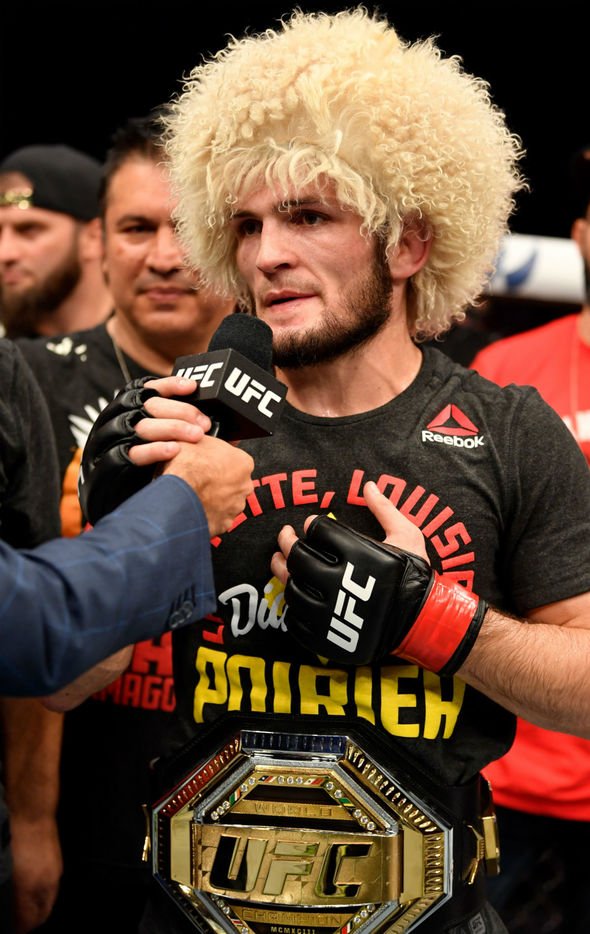 Anderson Silva has revealed he wanted to retire from mixed martial arts before his ill-fated middleweight title defence against Chris Weidman in 2013.

In an interview with MMA Fighting, the future Hall-of-Famer said he told Dana White: “I want to stop, I want a time for myself, to stay with my family.

“I have been doing this for years and I’m losing contact with my kids. I’m only training and training, it’s not working for me anymore.”

AJ's fight against Pulev 'scheduled for December 12 at O2 Arena'

‘I will be champion again’: Kambosos thrives on being written off