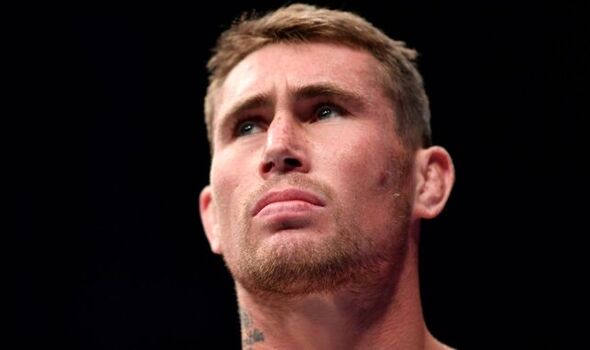 The back and forth occurred after Helwani posted a picture of himself at the Notre Boeuf de Grâce restaurant in Montréal, Canada on Twitter. Behind Helwani on one of the restaurant’s walls was an illustration of the renowned sports broadcaster, which Helwani was clearly delighted by.

“Any time I’m in the greatest city in the world – Montréal – I have to stop by my favorite restaurant @BoeufDeGrace. Best burgers. And look! They even have ol’ Heelwani immortalized on their wall,” he tweeted.

It is unclear whether there was any malicious intent in the exchange that ensued, but it certainly got personal as Till responded: “Ur (you’re) the worst thing to happen to MMA.” 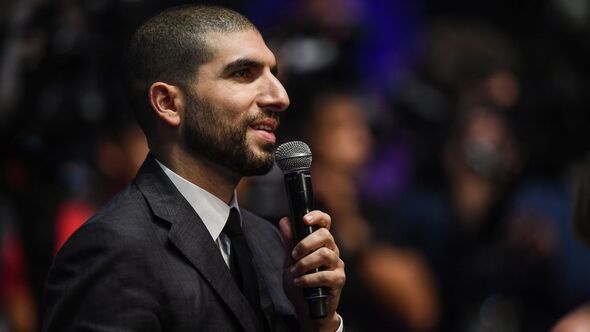 Helwani then fired back, tweeting: “Still mad I didn’t want to sign with your fugazi crypto “company?”

Then Till wrote: “Don’t be jealous because I’m the founder of one of the fastest rising tech companies in the world bruh.”

Before Helwani rounded off the exchange with a brutal comeback: “I’m just jealous you have as many wins as Dillon Danis since 2018 mate.” 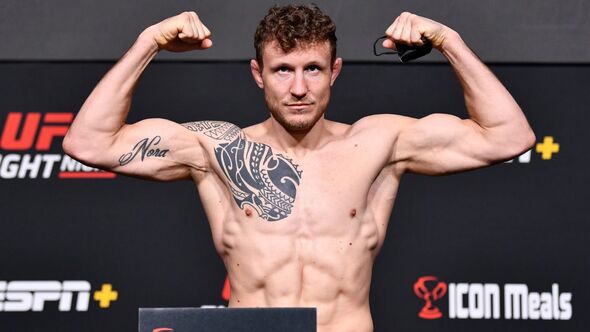 Till is currently 18-4-1 as a professional mixed martial artist. The Liverpudlian became only the third British fighter to challenge for UFC gold after his unsuccessful shot at the UFC Welterweight title against Tyron Woodley back in 2018. Since the defeat, Till has moved up to middleweight and is currently 1-2 in the division.

His last win came against Kevin Gastelum in November 2019 before back-to-back defeats to Robert Whittaker and Derek Brunson. Till’s next fight is set to take place on July 23 as the UFC returns to London’s O2 Arena. ‘The Gorilla’ faces Swedish grappler Jack Hermansson in the co-main event of UFC Fight Night 208 headlined by Tom Aspinall and Curtis Blaydes.

In the lead-up to his comeback, Till had been preparing with fast-rising Welterweight contender Khamzat Chimaev. However, the Swede has also recently been seen training with Hermansson leaving fans utterly perplexed. The pair had broken the internet with their unlikely ‘bromance’, as they were seen training and hanging out on a regular basis. But despite Till cornering Chimaev for his recent fight against Gilbert Burns at UFC 273, it appears ‘The Wolf’ will be in camp with the Englishman’s opponent for July instead.