Home » Fighting » Why is WWE allowed to contine amid coronavirus pandemic? 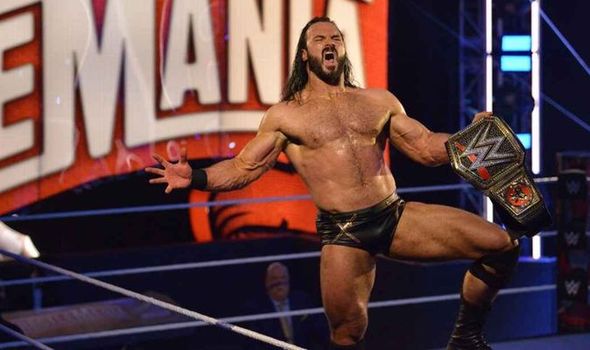 Sporting events all over the world have been disrupted due to the COVID-19 outbreak. World Wrestling Entertainment (WWE) had been airing pre-recorded matches for several weeks but the company has returned to making live productions.

Why is WWE allowed to continue?

WWE has been deemed an “essential service” in Florida, meaning live shows can go ahead.

The decision, which was outlined in a memo from Florida’s Republican governor Ron DeSantis, allows WWE to film live shows if the location is closed to the general public.

Orange County Mayor Jerry Demings said: “I think initially there was a review that was done and they were not initially deemed an essential business. 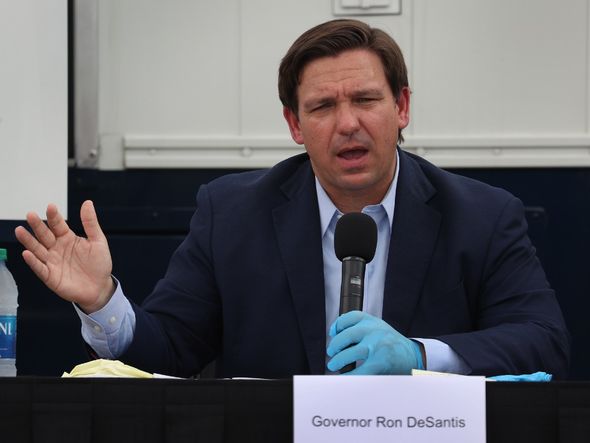 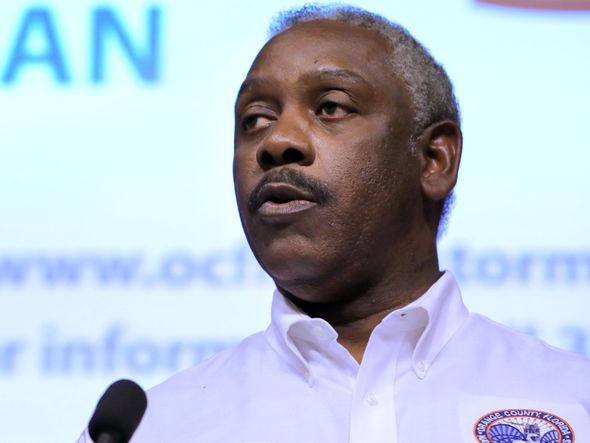 WWE welcomed the state’s decision in a statement.

The company said: “We believe it is now more important than ever to provide people with a diversion from these hard times.

“We are producing content on a closed set with only essential personnel in attendance following appropriate guidelines while taking additional precautions to ensure the health and wellness of our performers and staff. 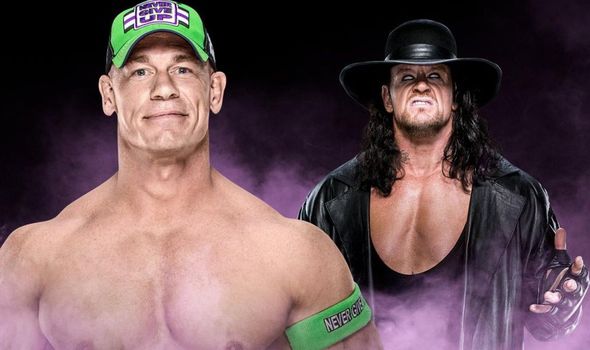 “As a brand that has been woven into the fabric of society, WWE and its superstars bring families together and deliver a sense of hope, determination and perseverance.”

New WWE matches were broadcast on Monday night, without a ringside audience.

Earlier this month, WWE decided to go ahead with WrestleMania 36 despite the ongoing coronavirus pandemic.

The event was originally due to take place at the 65,000-seater Raymond James Stadium in Florida but it was moved to WWE’s training facility and no fans were present.

Paul ‘Triple H’ Levesque, executive vice president of global talent strategy & development for WWE, said of WrestleMania going ahead: “In this time, we believe that entertainment for people is a necessity.

“We feel the obligation to do that for people. The fans are there for us all year-round.”

He added: “All of our talents are in this in a voluntary capacity.

“If they don’t want to be a part of this, they feel there’s a risk, for whatever reasons, be it themselves or somebody around them, they don’t have to be here.

“Nothing is held against them for that, same with our crew and everybody else. We don’t want to take chances on that.”