Jordan Spieth continued his resurgence in form to move into a one-shot lead at the halfway stage of the AT&T Pebble Beach Pro-Am.

The three-time major champion followed an opening-round 65 at Pebble Beach with a five-under 67 at Spyglass Hill on Friday, birdieing four of his last six holes to head into the weekend on 12 under.

Spieth – without a win since The Open in 2017 and in danger of dropping out of the world’s top 100 until a tied-fourth finish at last week’s Waste Management Phoenix Open – holds a narrow advantage over Daniel Berger, who made an eagle and three birdies in a five-hole stretch on his way to a six-under 66 at Pebble Beach. 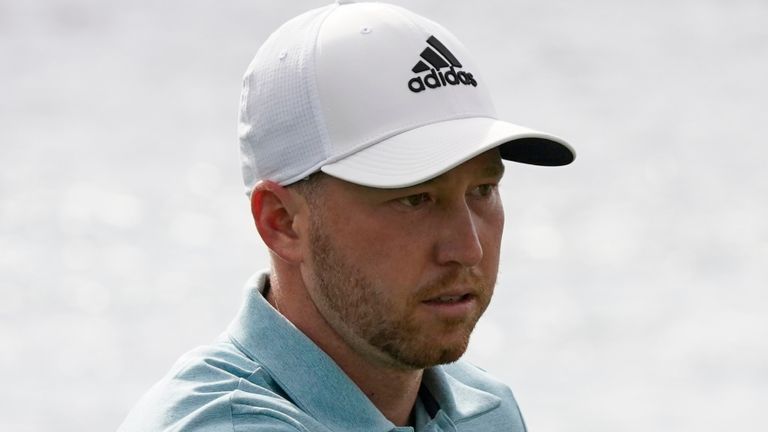 Sweden’s Henrik Norlander sits two strokes back in third, while English duo Paul Casey and Tom Lewis are three shots off the pace in tied-fourth alongside first-round leader Patrick Cantlay.

Beginning on the back nine and in breezier conditions than the opening day, Spieth started with four straight pars before following a five-foot birdie at the 14th by pitching to close range and picking up a shot at the 17th.

Spieth bounced back from a three-putt bogey at the first to post back-to-back gains from the fourth, with a two-putt birdie at the par-five seventh and long-range birdie at the eighth seeing him set the clubhouse target.

Berger made a steady start to his round at Pebble Beach but went on a blistering run of scoring over his second nine, draining a 25-footer at the third and converting a 15-foot birdie from the fringe at the fifth.

The world No 15 chipped in for eagle from just off the sixth green and added a 15-foot birdie at the iconic par-three seventh, before holing a 10-footer to save par at the eighth and stay within one of the lead.

Cantlay was unable to replicate his record-equalling 62 from the first round, as he double-bogeyed his opening hole on his way to a one-over 73 to drop the American back to nine under. 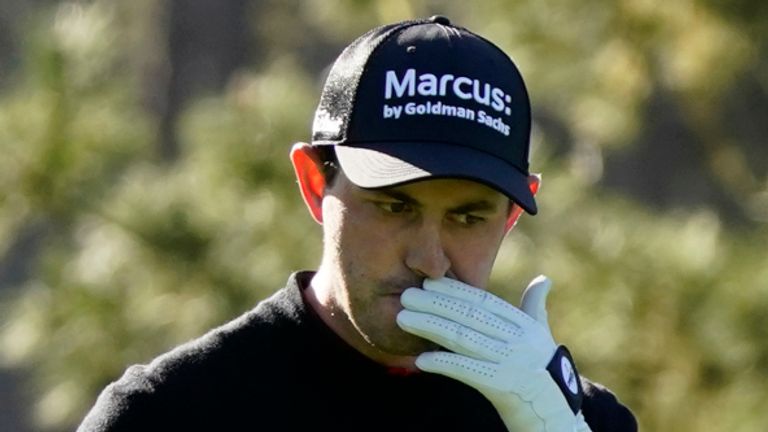 Lewis briefly got within two of the lead until he posted bogeys either side of a chip-in eagle at Spyglass Hill’s seventh hole, while Casey birdied the last to close a second-round 67 at Pebble Beach.

Scotland’s Russell Knox is four back on eight under, while Phil Mickelson – a five-time winner at Pebble Beach – dropped four shots in a three-hole stretch on his back nine and then quadruple-bogeyed the last to shoot 80 and miss the cut.