Brooks Koepka posted a bogey-free, 8-under 62 to take a two-stroke lead after one round of the LIV Golf Invitational Jeddah on Friday in Saudi Arabia.

The four-time major champion’s form had fallen off as he’s dealt with multiple injuries. He finished no better than 55th at a major this year, with two missed cuts. 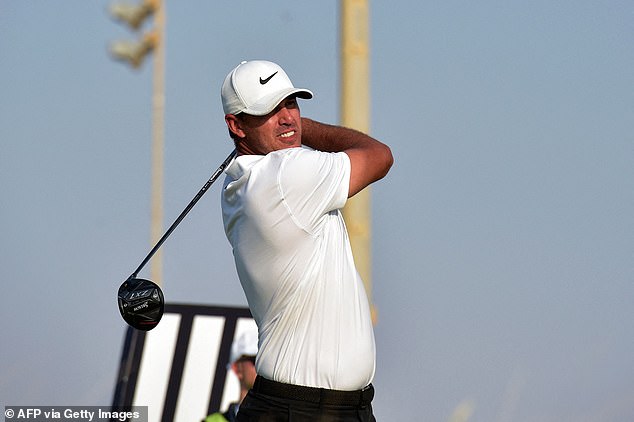 Brooks Koepka posted a bogey-free, 8-under 62 to take a two-stroke lead in Saudi Arabia

‘This is the first time I’ve played back-to-back weeks since February. So tough to build a rhythm,’ Koepka said.

‘I could see it coming. I’m very pleased with it, pleased with last week, and you know, hopefully just put together two more good rounds.’ 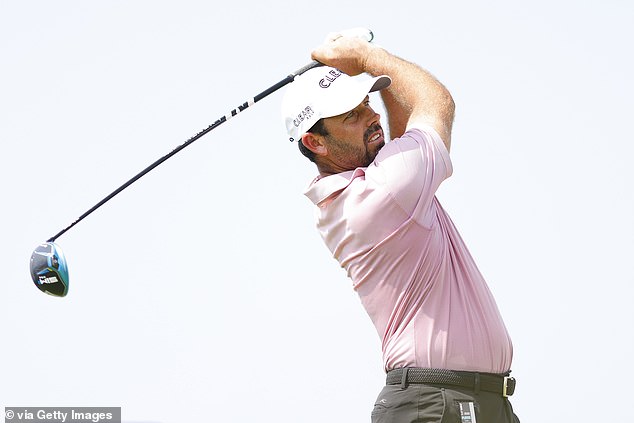 He picked up five birdies over the course’s front nine and got the eighth to fall at the par-4 10th. He just missed a birdie putt on his final hole that would have given him the lowest single-round score in LIV’s brief history.

His 62 tied with England’s Lee Westwood, who shot a round of 62 at Boston.

Schwartzel, the winner of LIV’s debut event in London, matched Koepka’s eight birdies but had two bogeys as well.

Hideto Tanihara of Japan, Peter Uihlein and Patrick Reed were tied for third at 5-under 65. Carlos Ortiz of Mexico, Turk Pettit and James Piot shot rounds of 4-under 66 to tie for sixth. Westwood, Spain’s Sergio Garcia and Phil Mickelson were part of a large tie for ninth at 3-under 67.

On the team leaderboard, Koepka’s Team Smash stands at 15 under and has a healthy five-shot lead over three other teams. Besides Koepka and his brother Chase Koepka, Smash features Uihlein and Jason Kokrak.

While LIV Golf is widely known for being financed by Saudi backers, this is the first LIV tournament to be held in Saudi Arabia. It marks the final tournament of the regular season before the team championship later this month in Miami. 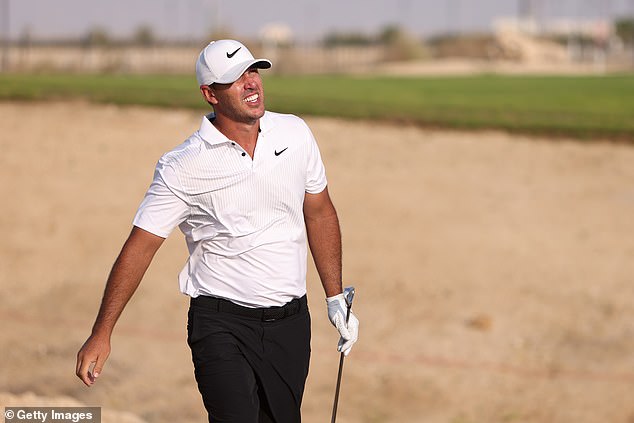