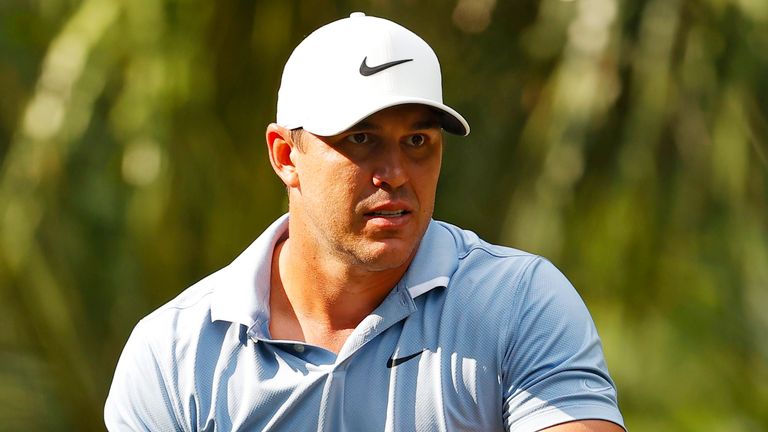 Brooks Koepka believes he is seeing signs of turning his form around despite being limited in practice by his troublesome knee problem.

Koepka’s performances either side of the coronavirus shutdown this year have been patchy, and he revealed he may need to undergo further stem-cell treatment to repair a partially torn patella tendon in his left knee – a procedure he initially underwent late last year. 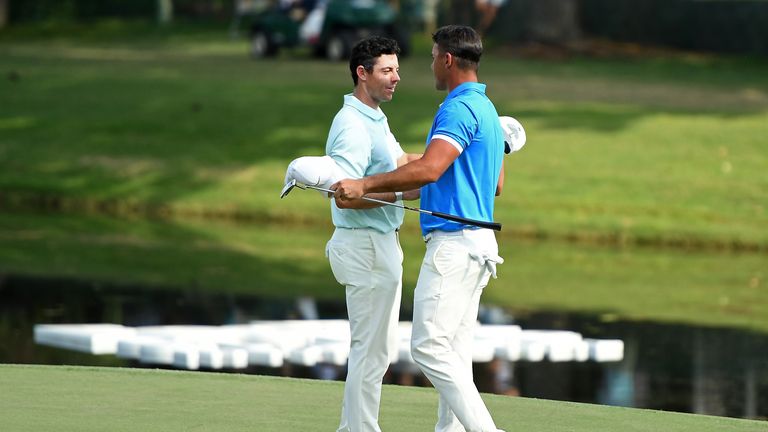 But the injury has resurfaced in recent weeks, with the former world No 1 recording only one top-10 finish in his five starts since competitive golf resumed last month, with two missed cuts, and he is attempting to play through the pain and get through to the end of the season before going under the knife again.

However, despite his early exit at the 3M Open, Koepka feels his game is trending in the right direction ahead of his defence of two big titles – this week’s WGC-FedEx St Jude Invitational followed by next week’s PGA Championship.

“It’s definitely been frustrating,” Koepka said of his recent struggles with form and fitness. “It will test you mentally, but at the same time, I’m looking at it as a challenge and something where I know it will turn around eventually.

“It’s going to turn around. You don’t work that hard for nothing, and I’m starting to see signs of it. Now it’s just about going and doing it. Whether it be this week, next week, a month from now, two months from now, whatever it’s going to be, it will pay off.

“I feel like I’m getting better and better every day. I think last week I saw signs of it, and I made some adjustments this weekend as far as just seeing how scared I was to get on my left side. 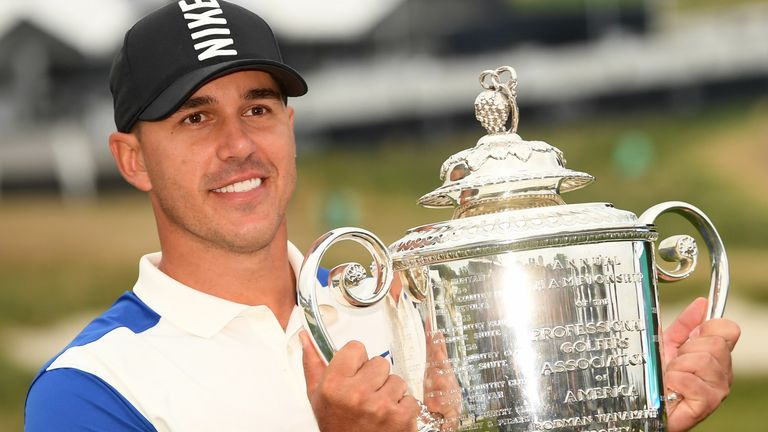 “You can battle through it all the time, but still, pain will make you adjust really quickly, and just seeing where I was helped me make a few adjustments in my set-up just to kind of help ease it and help get my body through that.

“It will get sore if I beat balls long enough on the range, and I’ve had some lengthy range sessions over the past two weeks where it’s been five-plus hours. I’ll come back, I’ll ice it, but it limits what I can do. I can’t run, I can just take these little steps and try to do it very quickly. That’s kind of my run right now.

“Biking, I can do it like once a week without it really flaring up and getting too painful. Can’t do much cardio. But it’s definitely changed a lot of things for me, that’s for sure. We’ll see how it goes, we’ll see when my season ends and go get stem cell again most likely and figure it out from there.” 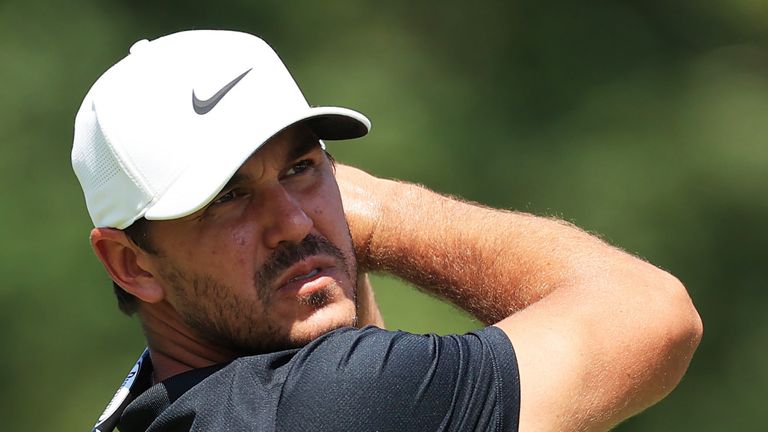 Koepka has had a confidence boost heading into the first World Golf Championship event of the year after being able to work with short-game coach, Pete Cowen, for the first time since The Players Championship, which was abandoned after just one round back in March.

“I worked with Pete on Sunday,” added Koepka, who continues to work hard with long-time swing coach Claude Harmon. “That’s the first time I’ve seen Pete since The Players.