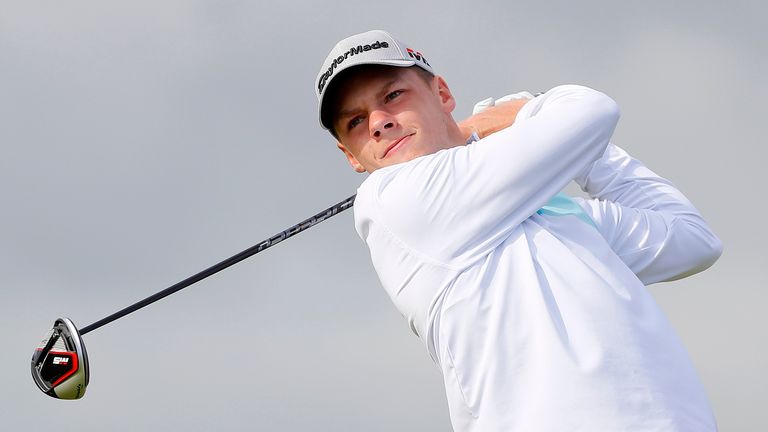 For golf’s top players, the cancellation of this year’s Open Championship was met with disappointment.

The re-scheduled golf calendar was inevitable. Further down the golfing scale, however, the coronavirus pandemic could have much more lasting damage.

The 19-year-old Curtis Knipes turned professional in January. He plays on the MENA Tour, a Tour played primarily in the Middle East. It is a Tour that has been postponed until September at the earliest. 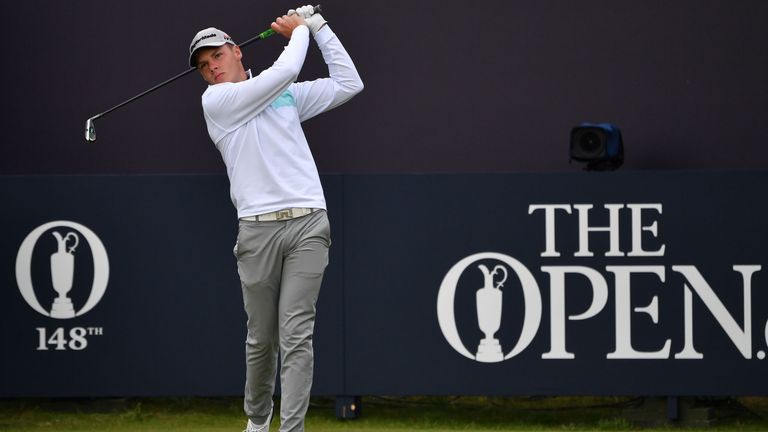 Knipes is confident he will be able to ride the storm, but it might not be the same story for some of his competitors. Careers could be on the line.

“It definitely is a fear,” Knipes said. “You can’t play, then you can’t earn. There are guys who have families and will have more outgoings. It could definitely damage a few people.

“Playing on a mini Tour, of course the money is not close to the main Tour. It’s not the fault of the golfers – they’ve not done anything wrong. But we have to accept that financially, the world is struggling.” 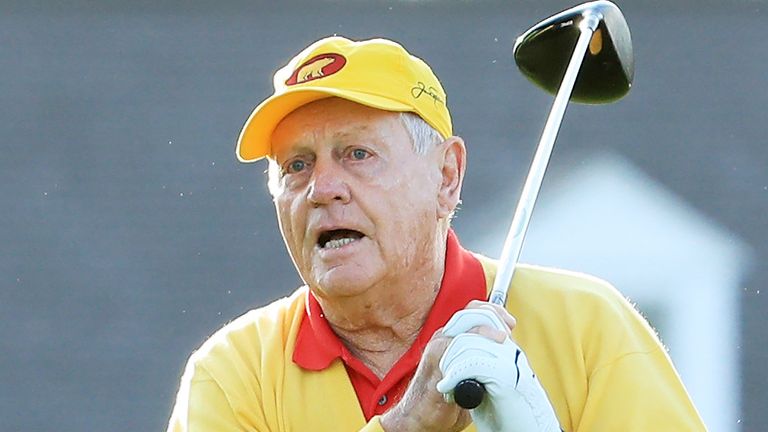 Knipes played The Open at Royal Portrush last year and that experience gave him a taste for more but given the current situation he accepts his future plans may have been impacted.

“This year is basically a write off for everyone,” he added.

“It looks like any chance of getting on the Challenge Tour or the main Tour has gone as there is unlikely to be Q School at the end of the year. And there won’t be many tournaments to get invites from either. “For players like myself, the aim is to get on the Challenge Tour as quickly as possible.”

And Knipes was on the right track. He had four top 10 finishes in his first five tournaments this year.

“When you get to a good bit of form, you want to keep going,” he said. “I was looking forward to a full summer, but everyone is in the same boat and there are clearly bigger things to worry about.

“But hopefully I can get back to that form when we start again.”

Inside the brutal task of just getting to the first tee at the U.S. Open

Justin Thomas retained by sponsor Citi, with the player donating to LGBTQ causes