Daniel Berger ended a three-year wait for his third PGA Tour title after claiming the Charles Schwab Challenge at the first extra hole in a thrilling final round at Colonial Country Club.

No fewer than 10 players were battling for the lead throughout the last 18 holes of the PGA Tour’s return to action after 91 days in Texas, and it was Berger who emerged as the champion when Collin Morikawa’s par putt from four feet lipped out with Berger already in for a par-four. 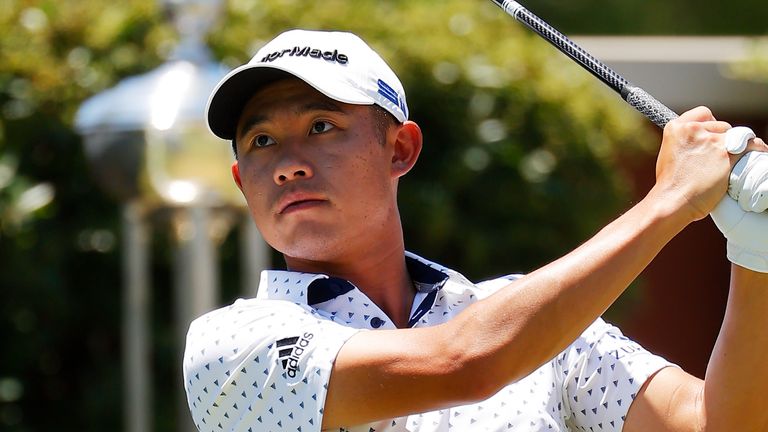 It proved the second bad miss in a row for Morikawa, who had a putt for victory in regulation after clipping a bold second to five feet on the 18th, only to pull the birdie chance left of the target and left him a tap-in for his third consecutive round of 67 which left him in a tie at the top with Berger on 15-under par.

The top two finished one clear of Bryson DeChambeau, Justin Rose and long-time leader Xander Schauffele, with Jason Kokrak’s late charge also earning a share of third place, while the hopes of Rory McIlroy were dashed by a semi-shank with his second to the first which set the tone for an outward 41 which took him out of the running.

As Berger and Morikawa headed off to the 17th tee for extra holes, Schauffele would have been kicking himself the most among the group finishing a shot off the pace.

The overnight-leader looked in control of his game and his temperament throughout the day and he was two under through 14 holes before making an awful mistake at 15, where he pulled his approach too far left and found the water hazard.

To his credit, he holed a 30-foot putt to limit the damage to a bogey-five, and he jumped back into a share of the lead with putt of similar range on the next green, only to suffer a horrible 360-degree lip-out from three feet at the penultimate hole. 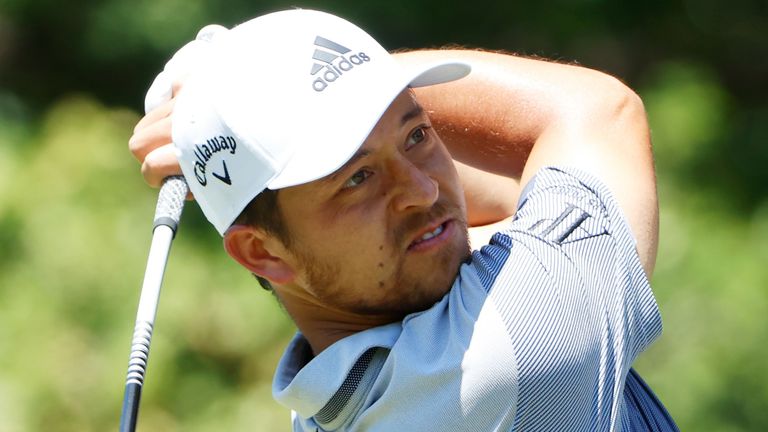 Schauffele’s long-range birdie attempt at the last came up short and he was left to reflect on what might have been along with Rose, who birdied 12, 13 and 17 and thought he had made another at the last, only for his ball to burn the edge of the hole and stay out.

DeChambeau literally muscled his way to the top of the leaderboard as he ignored the trials and tribulations of playing-partner McIlroy to make three birdies in four holes around the turn, and he set up another with a near-perfect wedge to a few inches at 14.

The Ryder Cup star then found himself as the outright leader when he holed from the fringe at the 15th, but he got a flyer from the rough at 17 and failed to find the putting surface with a delicate flop-shot recovery, eventually two-putting from 20 feet to drop his only shot of the day. 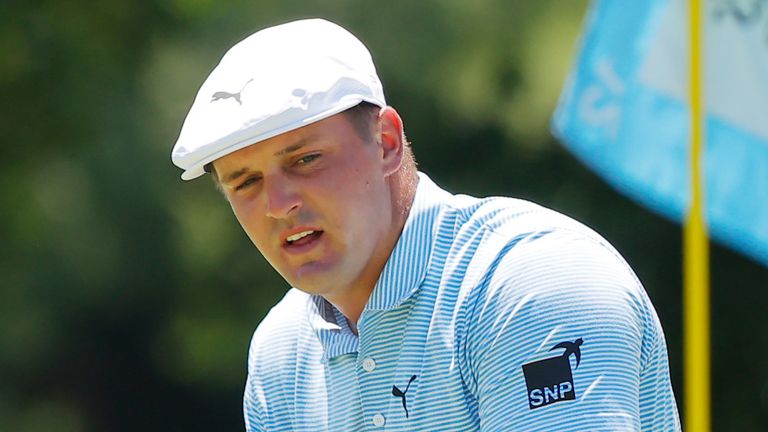 That blemish would ultimately cost him a place in the play-off as he signed for a 66 to finish in a share of third with Rose, Schauffele and Kokrak, who made his seventh and eighth birdies of a superb final-round 64 at 16 and 17, and he lipped out for another at the last.

It would all come down to a two-way shootout between Morikawa and Berger, who gained the advantage when he split the 17th fairway with a solid iron off the tee after Morikawa had carved his into the trees, from where he managed to smother his second and chased it up short and left of the green.

Berger over-hit his approach and found the rear rough, although he had a fairly routine up-and-down to save par while Morikawa played a delightful pitch which rolled out to around four feet short of the cup, only for him to miss the par save which handed Berger the title. 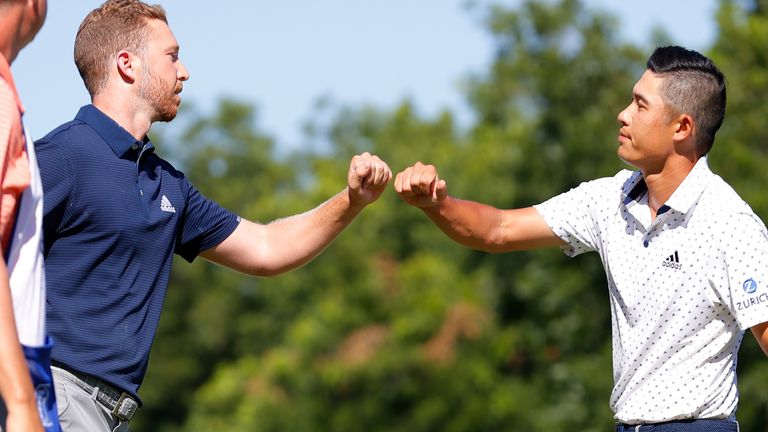 Winless since the successful defence of the FedEx St Jude Classic title in 2017, Berger said: “I think when I won my first couple, I took it a little bit for granted thinking that every year it was just going to be easy and you’d have that chance to win.

“But it’s tough out here. It’s cut-throat, and the best players in the world every week are showing up. I worked my butt off the last year to be in this position, and I’m just glad it all paid off.”

Further challenges from major champions Jordan Spieth, Justin Thomas and Gary Woodland faded down the stretch, while McIlroy endured his worst nine holes of golf since his woeful start to The Open at Royal Portrush last July.

The turbulent past of Tiger Woods: Sex scandal, a DUI arrest and more