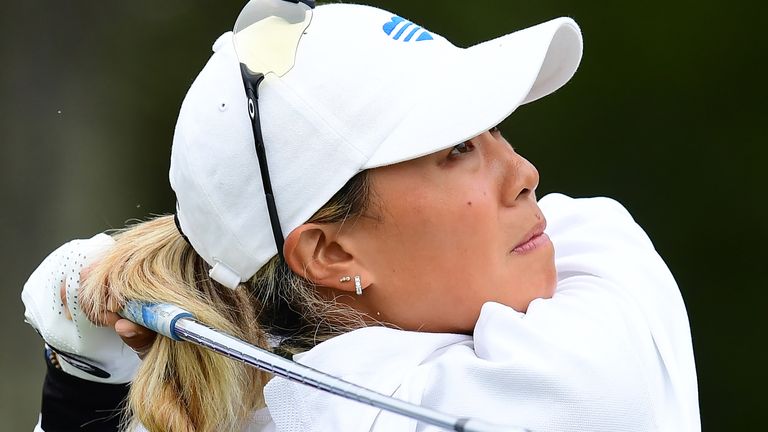 Danielle Kang hopes she has finally got to grips with links golf ahead of her bid for a third win in four weeks at the AIG Women’s Open.

The world No 2 is the highest-ranked player in the field at Royal Troon for the opening women’s major of the year, having won the LPGA Drive On Championship and Marathon LPGA Classic in successive weeks after the LPGA Tour resumed last month.

Kang has missed the cut in five of her previous nine Women’s Open appearances and finished no better than last year’s tied-41st, although arrives this week off the back of claiming a share of fifth at the Aberdeen Standard Investments Ladies Scottish Open. 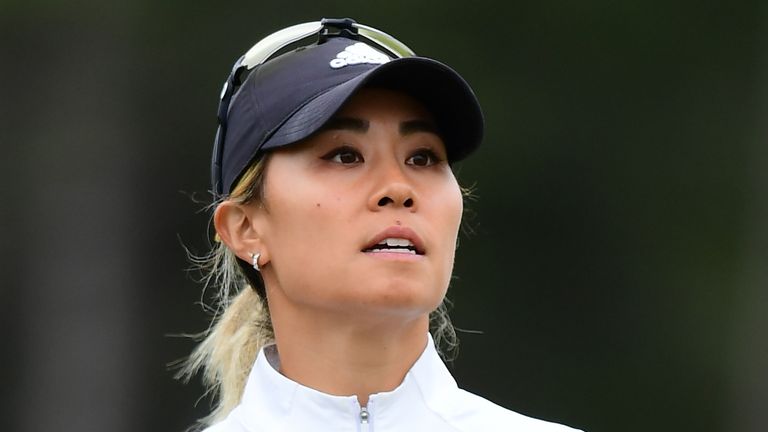 “Last week was tough for me, actually,” Kang said. “I hit the ball so well and I think that set me up for this week. I got a good feel for links golf, the bounces and the rolls that we are going to get.

“I mean, links golf, people know that it’s just going to be a little bit slower greens, subtle breaks and accepting missed putts were a bit harder for me than normal.

“Other than that, I think I hit the ball quite well and went around the golf course pretty well. I’m really proud of how I took on links golf in general because my results in links golf hasn’t been great, so a fifth finish is my highest finish.”

Japan’s Hinako Shibuno returns as defending champion after last year’s shock victory at Woburn, with the 21-year-old expecting a different challenge in her first visit to Scotland. 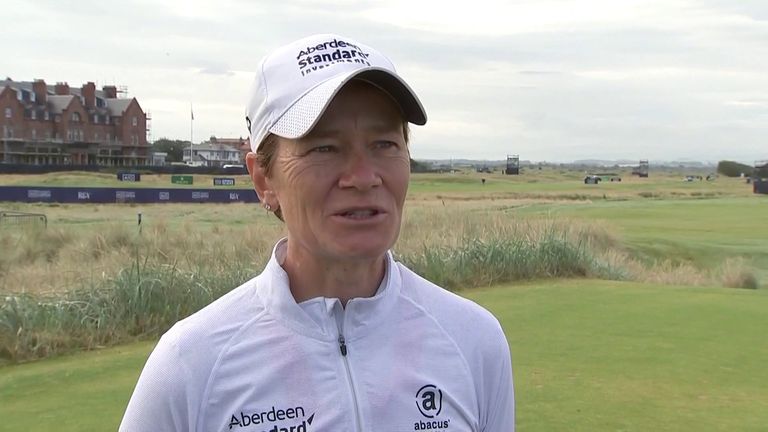 “Winning the tournament was a life-changer for me and I became like a celebrity in Japan,” Shibuno said through an interpreter. “I’ve had a lot of experiences but nothing that tops winning the Women’s Open.

“If I can keep my shots straight, and don’t bend the ball into the rough, I don’t really think that I’ll be in much trouble. But I especially think that I need to be careful of putting it into the fairway bunkers. That would put me in some trouble!

“This is my first time in Scotland and I do get that impression of the links course being very windy. You do get various weather all in one day! But I have been fully preparing myself to play well over here.