DEREK LAWRENSON: Sorrow of missing Open tales of the unexpected… and the silence at the Workday Charity Open was anything but golden!

This should have been the week of the Open Championship at Royal St George’s and it’s hard not to feel a pang of sorrow, particularly with the weather set fair.

The Kent links has always been the least liked of the courses on the Open rota on account of a number of ‘blind’ shots and its crumpled fairways leading to frequently maddening bounces. But it does have a habit of throwing up the most wonderfully unlikely tales.

By now, for example, we should have been knee-deep in reliving Darren Clarke’s win from nine years ago. On the Monday before that victory he sounded so depressed about his game that you’d have thought he would be drinking to drown his sorrows at the weekend, not in rapture from the Claret Jug. 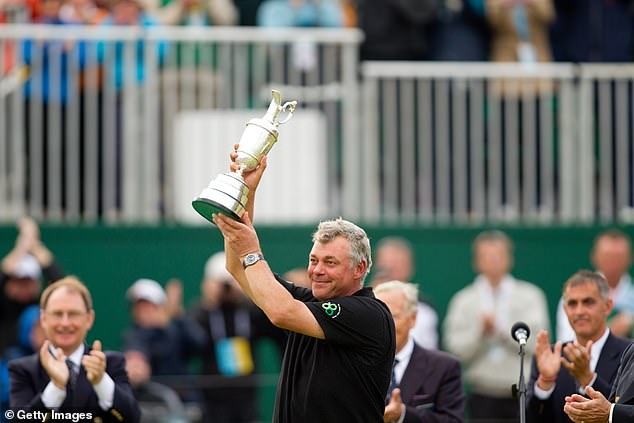 Even more improbable was the 2003 winner, perhaps the biggest fairytale champion in Open history.

Ben Curtis hailed from rural Ohio, and landed on British soil for the first time on the Saturday before the Open began. A 750-1 shot, the 26-year-old won the first major he played in, with the next four names on the leaderboard reading: Thomas Bjorn, Vijay Singh, Davis Love and Tiger Woods. Work that one out.

Some St George’s Opens are easier to explain. The 1993 edition, played in softer conditions that helped mitigate the unfair bounces, contained some of the finest golf I’ve witnessed, where the mighty Greg Norman kept mind and soul together for once to beat Nick Faldo and Bernhard Langer in an all-time classic. 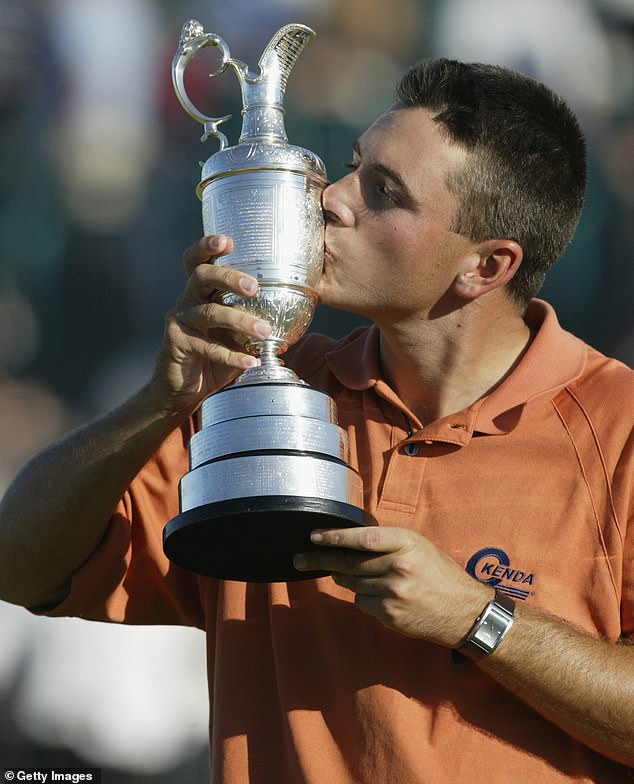 Ben Curtis, the 750-1 shot from Ohio, sensationally won the first major he played in in 2003

In 1985, we had an epochal occasion if ever there was, as a nervy victory for Sandy Lyle ushered in seven years of glory for home golfers, with the Scot, Faldo and Ian Woosnam hoovering up seven more majors between them during that timeframe.

All great memories, and we’ll now have to wait another year to add to them. There are, however, some compensations.

Over in America, the Memorial tournament hosted by Jack Nicklaus will step into the breach this week, where the entry list includes not only the world’s top five but Tiger, for his first event since mid-February. 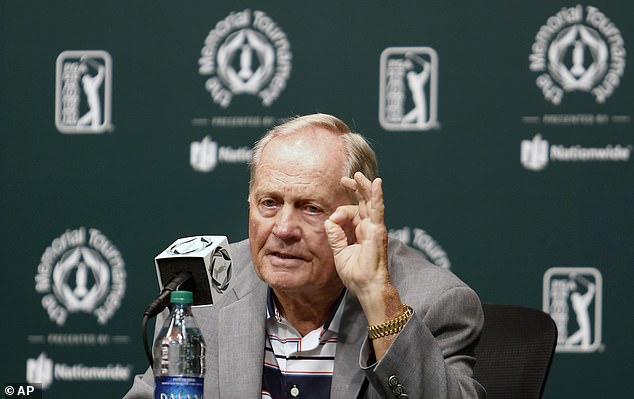 The Memorial tournament in America, hosted by Jack Nicklaus, will step into the breach

After five months sailing up and down the Florida coast, playing golf with his son Charlie and getting as fit as possible for a man of 44 with a fused back, how appropriate he should consider Open week as the time to get back to work.

Meanwhile, over here, the R&A have put together ‘The Open for the Ages,’ where, thanks to the marvels of modern technology, many of the great champions of the past will compete against each other over 72 holes at St Andrews, with the virtual final round being shown live on Sky Sports next Sunday.

Anywhere else but the one venue in Scotland where he never won, and my money would have been on the indisputable links master, Tom Watson. But over the Old Course, where Tiger and Jack both won twice? Sounds like an afternoon’s viewing that should help ease that sorrowful pang…

STAT OF THE WEEK

Collin Morikawa now has two wins and just one missed cut on the PGA Tour since turning pro. He’s the first player since Tiger Woods in 1996 to win twice on tour before missing two cuts as a pro. Tiger won 43 times before his second missed cut as a pro.

Honestly, you could fill these sports pages with Tiger stats alone that blow the mind – but just think about this one, courtesy of the peerless golf statistician Justin Ray, for a minute. Now, let’s add a further layer of incredulity. Those 43 wins by Tiger? They just happen to include no fewer than nine majors. 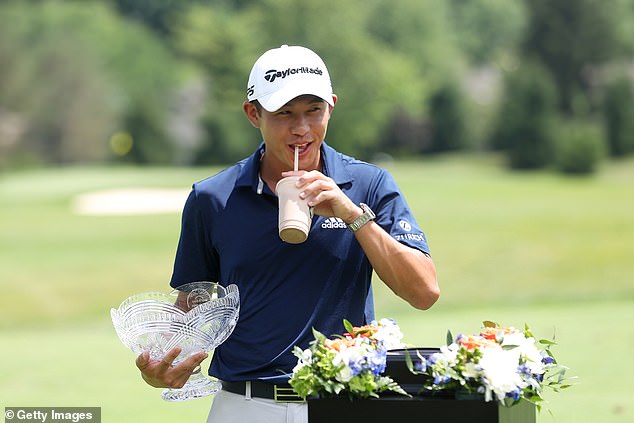 THE SILENCE IS ANYTHING BUT GOLDEN!

There was a poignant irony in the fact it took the best golf and the most gripping finish since the restart to highlight what we’re missing. If truth be told, I thought golf was coping pretty well without any spectators – but that was before the epic play-off between Collin Morikawa and Justin Thomas for the Workday Charity Open on Sunday.

It was quite something when Thomas holed his longest putt all year – from more than 50 feet for a birdie – but when the 23-year-old Californian followed him in from half that distance to keep the contest alive, you just longed to hear the noise from 40,000 enraptured people gathered in the stadium setting of the 18th green at Muirfield Village.

Any lingering doubts as to whether it was the right decision not to play the Open this week, or the Ryder Cup in September, surely ended at that moment.

Morikawa went on to confirm all his exciting promise by beating Thomas at the third extra hole, while Ian Poulter was also pleased with his week’s work, notching his first top-five finish for 16 months. 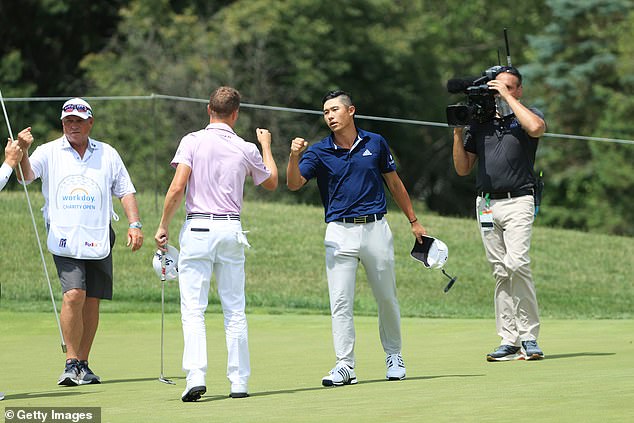 The noise of 40,000 spectators gathered at the 18th green at Muirfield Village was missed