Home » Golf » European Tour: Shane Lowry would only travel for Irish Open in 2020 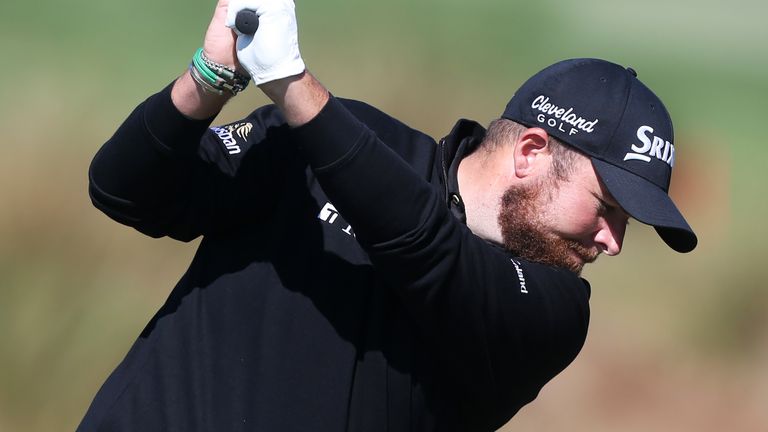 Shane Lowry has admitted that he is unlikely to feature on the European Tour this year and that a rescheduled Irish Open would be his only appearance.

The Champion Golfer of the Year has been based at his Florida home throughout the Covid-19 pandemic, with Lowry set to play in seven of the first nine PGA Tour events when tournaments resume in America next month.

Tournament officials are hopeful that the Irish Open could be rescheduled for later in the year, having been postponed in its original May date, with Lowry expecting global travel restrictions to limit any chance of playing regularly on both tours. 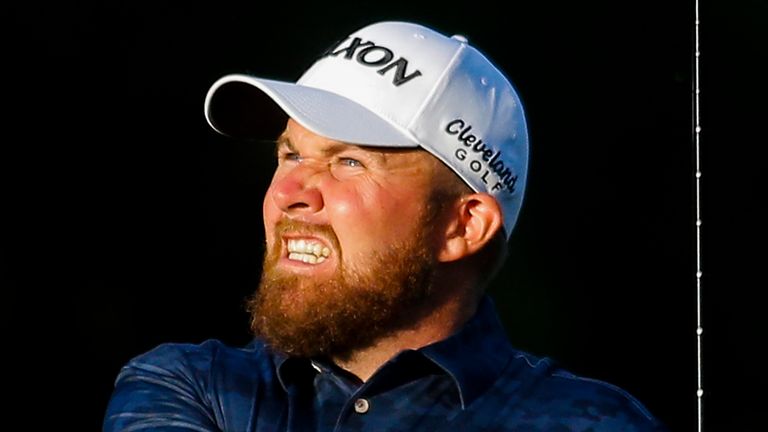 “The way it is, especially with the quarantine on both sides, I don’t think it’d be physically possible for me (to go back to Europe),” Lowry told RTE 2FM’s Game On.

“The only tournament I would contemplate going back for was if there was an Irish Open put back on the schedule or something like that.

Chronicles of a Champion Golfer

“I haven’t seen a schedule from the European Tour so I can’t really tell but I’ll probably be mostly in America for the rest of the year.”

Lowry will be without regular caddie Bo Martin for the first few events back on the PGA Tour, with Darren Reynolds – Paul Dunne’s former bagman – temporarily taking over.

Colin Montgomerie: Money the only reason to play Ryder Cup this year

British Open to be canceled, report says; first time since 1945