DEREK LAWRENSON’S golfing review of 2020: This was the year of bonkers Bryson DeChambeau, Rory McIlroy’s regression and Golden Oldies thriving on the big stage

A year to forget? Amid all the disruption and worry, there was lots to admire and enjoy.

Bryson DeChambeau burst on the scene to win the US Open in the summer while Lee Westwood produced a remarkable Race to Dubai victory earlier this month. However, Rory McIlroy failed to continue his fine pre-lockdown form as he struggled to adapt to playing behind closed doors.

Sportsmail’s Derek Lawrenson looks back on a year inside the bubble and picks out the best golfer, biggest disappointment and more.

GOLFER OF THE YEAR

You could make a very good case for Dustin Johnson but in terms of newspaper column inches and 19th-hole conversations, Bryson DeChambeau was a clear winner. Not since Tiger Woods burst on the scene have we seen an entrance as jaw-dropping as the Californian’s following lockdown.

He backed up the hype as well, winning his first major championship by six shots at the US Open. Even Bryson couldn’t cope with all the hoo-haa that followed at the Masters, but all eyes will be on him once more come the return to Augusta in April. 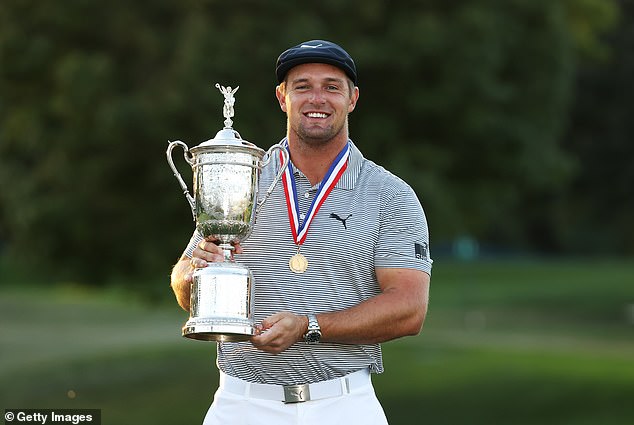 Rory McIlroy was in such a splendid groove with seven straight top-five finishes by March that everyone expected him to pick up from where he left off when the game resumed in June.

Alas, no player suffered more from playing behind closed doors. Watching Rory post-lockdown was like seeing a great actor perform in an empty theatre.

The R&A are convinced they made the right call in cancelling this year’s edition but opinion remains divided. Sure, there was no chance in July but they had first refusal on a date in September that eventually went to the US Open when the R&A bailed.

No, it wouldn’t have been quite the same but it surely would have been better than the permanent gap left in the record books. 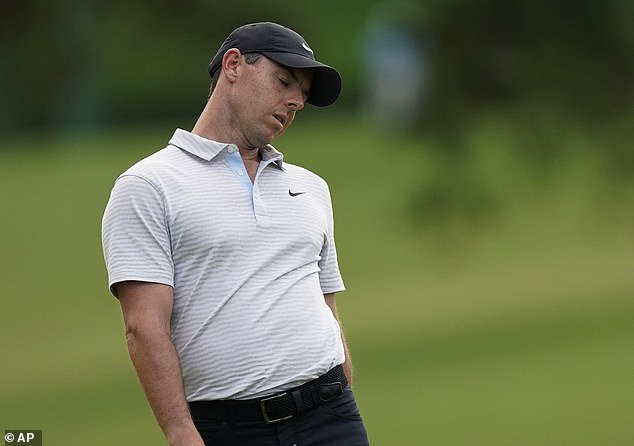 What a contrast to the women’s Open, which did go ahead at Royal Troon in August and produced the feelgood story of the year.

German Sophia Popov was on no one’s radar when she made it over from Arizona with time for just one practice round. Ranked 304th in the world, the 28-year-old had no status on the LPGA Tour, following years of struggle with Lyme disease.

That all ended in spectacular fashion with a performance for the ages — and a moving interview afterwards to match.

If truth be told, for most of the week at the November Masters it felt more like spring than it often does in April.

We thought the softer course would favour the bombers at the top of the world rankings and so it proved, with a clear victory for the best player of all in Dustin Johnson. The green jackets were all smiling beside the 18th green, and no wonder. There was still a bit of magic about it all.

In March, we wondered how many golf clubs would survive, deprived of vital revenue streams from visitors, societies and the like.

Rather than inflict grievous damage on the sport like so many others, however, the pandemic actually boosted it, with record numbers booking tee-times. People started walking again for pleasure, and what better way to rediscover that particular joy than by playing golf?

Lurking beneath the surface all year was the idea of a breakaway circuit called the Premier Golf League, with Phil Mickelson its unofficial figurehead. Yes, the same Mickelson who has been making millions each year on the PGA Tour. Legend he might be, but there are times when he appears to have the scruples of an alley cat. 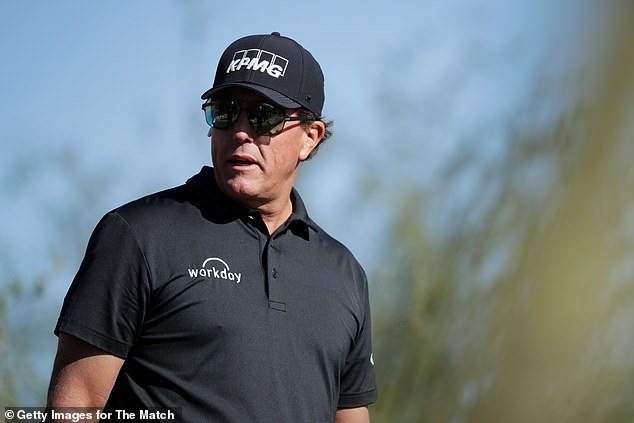 It is hard to remember a fall quite so precipitous as the one involving Francesco Molinari. From champion golfer of the year in 2018 to falling outside the world’s top 100 in 2020 is hard to fathom.

And how do you go from becoming the first European to win five points out of five at the last Ryder Cup to not even being mentioned in dispatches for next year’s contest? Time to summon a search party.

In Europe the summer was dominated by Dane Rasmus Hojgaard and Englishman Sam Horsfield, aged 19 and 23 respectively, with three victories between them on the six-week UK swing.

In America, 23-year-old Collin Morikawa won a major, 21-year-old Matt Wolff finished in the top four in his first two majors, and Viktor Hovland, 23, chipped in with two victories of his own. So much for golf being an old man’s sport.

The old men can still play, mind. At 47, Lee Westwood’s Race to Dubai victory was truly remarkable and 63-year-old Bernhard Langer beating Bryson DeChambeau by a shot at the Masters left us all smiling. 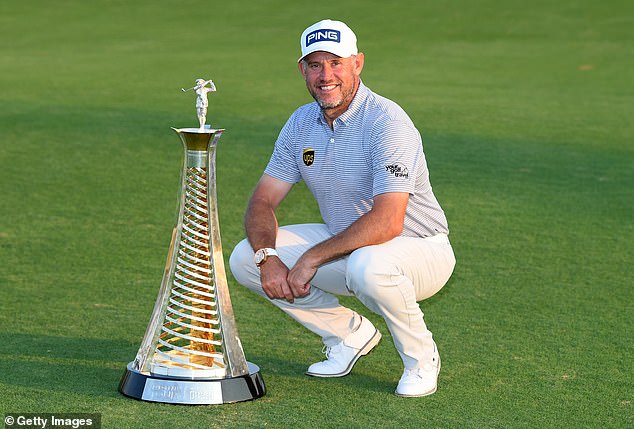 DEAL OF THE YEAR

The European Tour was in a parlous state in April, with tournaments cancelling left, right and centre and tens of millions lost in prize money. It ended the year with a sweet partnership with the PGA Tour that has wiped out the debt and restored the mojo.

In the lobby of the players’ hotel in Dubai last week, the strains of I Wish It Could Be Christmas Every Day could be heard each morning. If you are a member of the world’s top 50, it might actually feel that way.

Joining the four majors and the four WGC events next year will be four Rolex Series tournaments on the European Tour worth £6million apiece in prize money. Throw in the Players Championship, three FedEx Cup events and three more hosted by Tiger Woods, Jack Nicklaus and representatives of the late Arnold Palmer, and that is 19 high-calibre tournaments with enormous prize funds that signifies we are well on the way to the global schedule demanded by the elite.

The gravy train begins in Abu Dhabi next month, and the rumour is Rory McIlroy will be among those on board — his first appearance in a regular European Tour event for 15 months. Expect the good news to be confirmed later this week. 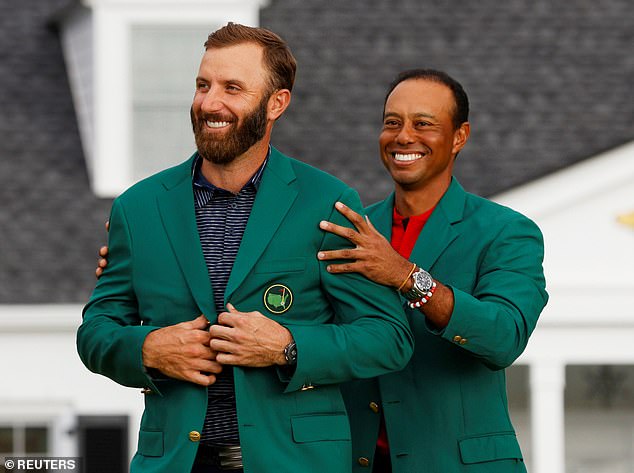