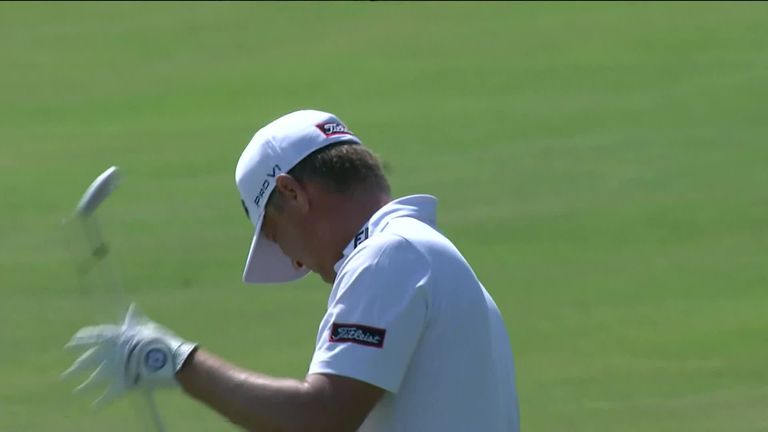 Matt Jones produced a scintillating display in breezy conditions to open up a three-shot lead after the opening round of the PGA Tour’s Honda Classic.

The Australian equalled the course record by posting a bogey-free 61 at PGA National, with nine birdies helping the world No 83 move into a commanding advantage at the top of the leaderboard.

Russell Henley and Aaron Wise are his closest challenges after both signing for a six-under 64 to sit in a share of second, with Kevin Chappell finding a final-hole eagle to join Scott Harrington in tied-fourth on four under. 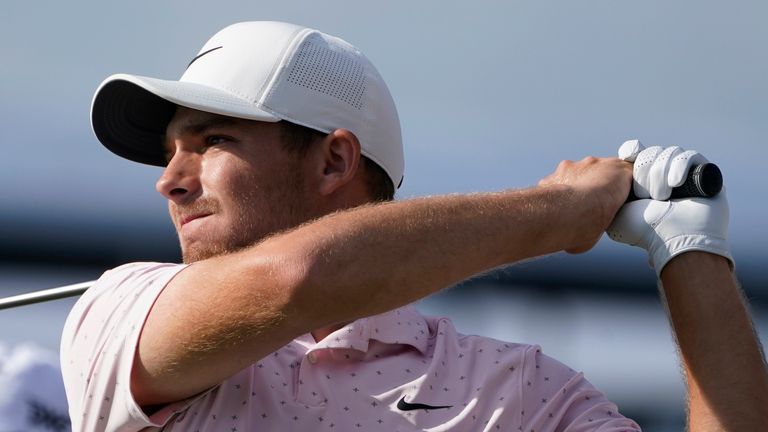 US Ryder Cup captain Steve Striker, Joseph Bramlett and Australia’s Cameron Davis were the pick of the afternoon starters as they carded opening-round 66s to also stay within five of the lead, while Ireland’s Shane Lowry made a strong start earlier in the day with a three-under 67.

“I struck the ball well actually all day and it was probably one of the better ball-striking days with my irons that I’ve had for a long, long time,” Jones said after matching the course record set by Brian Harman in 2012.

🗣 "My proximity to the hole was very good. Normally that's my weakness, but today it was my strength. I hit a lot of good shots and I made the putts when I hit it close."

Matt Jones leads the way at the #HondaClassic after matching the course record at PGA National! 👏 pic.twitter.com/zhu1DlrwZd

“My proximity to the hole was very good. Normally that’s my weakness, but today it was my strength. I hit a lot of good shots and I made the putts when I hit it close.”

Jones holed a 15-footer at the second and got up and down from a greenside bunker to pick up a shot at the par-three third, before adding further birdies over the next two holes to reach the turn in 31.

The two-time Australian Open champion rolled in a 15-footer at the 11th and added another birdie from the six feet at the 13th, with Jones then firing his approach at the 16th to tap-in range and holing from off the 17th green to go eight under for this round.

Jones added a two-putt birdie at the par-five last to close out a blemish-free card and set the clubhouse target, with none of the afternoon starters able to get close to his score as the winds strengthened around the par-70 layout. 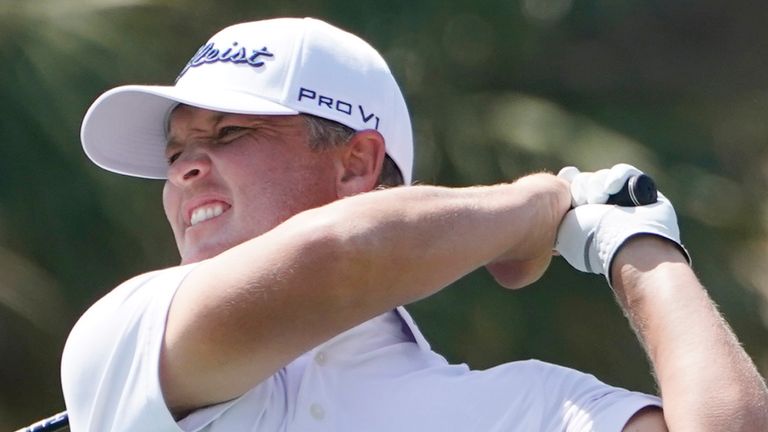 Stricker made three birdies in a four-hole stretch on his back nine but missed a six-footer at the last for solo fourth, while Bramlett jumped to four under with four birdies in his last five holes.

Lowry followed his eighth-place finish at The Players by mixing five birdies with two bogeys to get to three under, with Zach Johnson recovering from two bogeys in his first three holes to also sit tied-ninth. 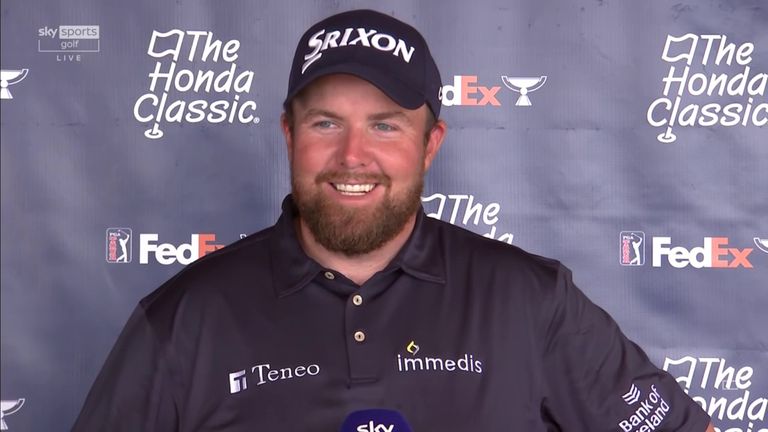 “Any time you shoot under par on this course you’re pretty happy,” Lowry said. “The wind actually got up pretty early today. Whatever Matt Jones is doing, I want to see it because 61 out there is incredible. That’s just incredible. But I’m very happy with my 67.” 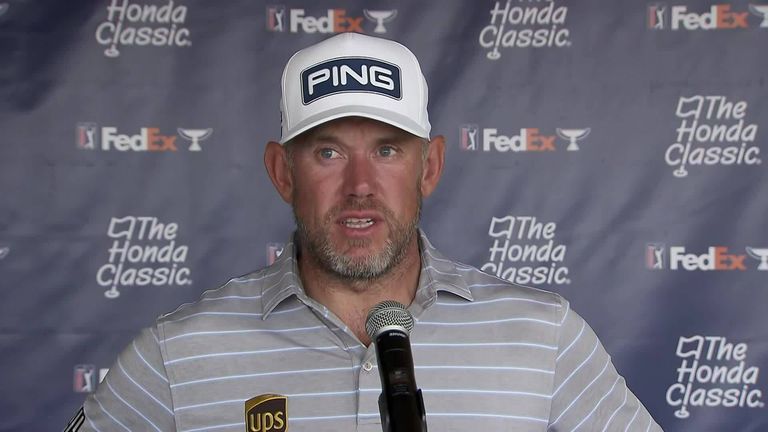 “Hung in there and obviously a good finish,” Westwood said. “It’s always nice to finish birdie, birdie around this place and I think 70 is a pretty good start.

“It’s a little bit tougher in the afternoon, when you look through the scores, and I think anybody probably would take under par. Even par is not disappointing. So, yeah, something to build on for tomorrow morning.”

Watch the Honda Classic throughout the week live on Sky Sports. Live coverage continues on Friday from 11.30am on Sky Sports Golf and Sky Sports Main Event.