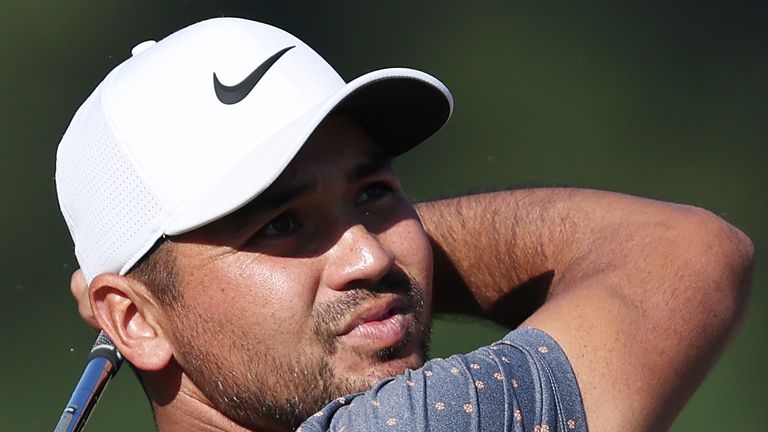 Jason Day remained within two strokes of the lead at the halfway stage of the Vivint Houston Open, as Dustin Johnson moved back into contention.

Day followed an opening-round 67 with a two-under 68 at Memorial Park to get to five under and sit in a share of second alongside Carlos Ortiz, as Sam Burns carded a round-of-the-day 65 to jump top of the leaderboard.

Overnight leader Brandt Snedeker is one of five players in tied-fourth after a one-over 73 and former Masters champion Adam Scott is in the group behind, while Johnson is within five of the lead after bouncing back from an opening-round 72 to card a four-under 66.

“I just need the reps before next week,” Johnson said. “I’m pleased with where I’m at. If I can go out and shoot a good score tomorrow I’m going to have a chance come Sunday. Obviously I’m just looking to get a little better each day and yeah, I’m happy with where I’m at.” Burns birdied three of his opening four holes and took advantage of the par-five eighth and 16th to get to seven under, while Ortiz closed out a two-under 68 under fading light to join Day two off the pace.

Day opened with five straight pars before cancelling out a bogey at the sixth by holing a five-foot birdie at the eighth, with the Australian then draining a 20-footer at the 14th and picking up a shot from 10 feet at the 16th to close out a bogey-free back nine. 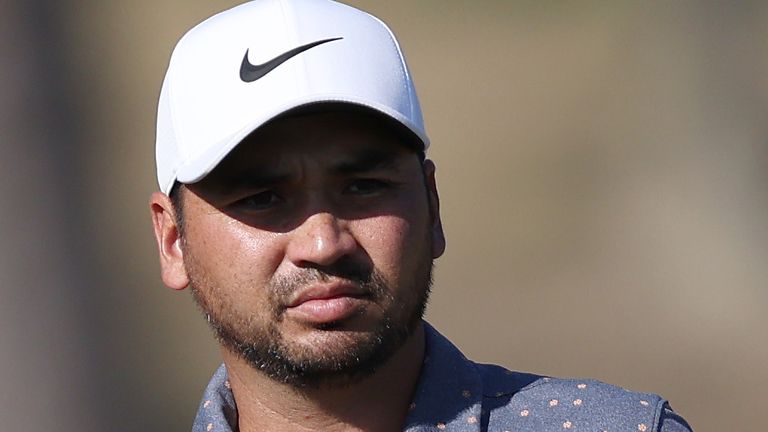 Johnson – making his first start since testing positive for coronavirus – finished his second round with back-to-back birdies, while former major champions Francesco Molinari and Shane Lowry also head into the weekend on two under.

Only 25 players are under par at the halfway stage, with Tyrrell Hatton in the group on one over and Brooks Koepka making the cut on two over after finishing his level-par 70 with two birdies over his final four holes.

Charl Schwartzel was the only player unable to complete their round before play was suspended due to fading light, with the former Masters champion on the cut-mark of three under with one hole to finish.

Watch the Vivint Houston Open throughout the weekend live on Sky Sports. Live coverage continues on Saturday with Featured Groups from 2.30pm on Sky Sports Golf ahead of full coverage from 6pm.

Masters 2020 prize money: How much can Woods, McIlory, DeChambeau win?