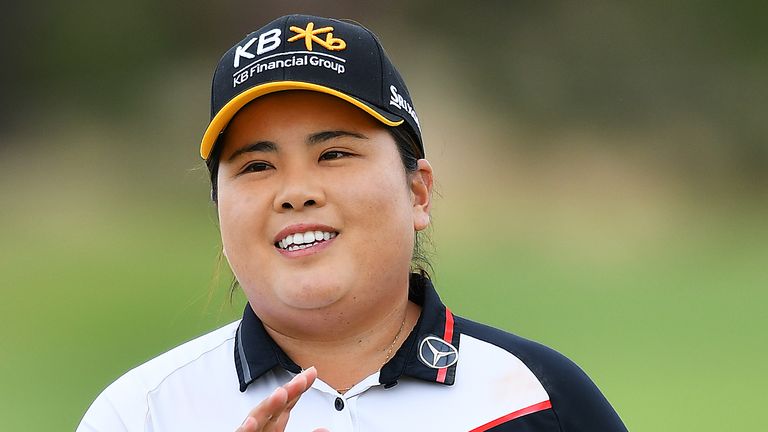 Inbee Park has admitted she understands why many of her compatriots decided not to travel to play this week’s AIG Women’s Open.

The seven-time major champion and former world No 1 is part of a strong field at Royal Troon for the opening women’s major of the year and first since the start of the coronavirus pandemic, whereas four of South Korea’s top golfers elected not to make the trip to Scotland.

World No 1 Jin Young Ko and world No 3 Sung Hyun Park are among the notable absentees due to concerns about coronavirus, although Park believes tournament officials are doing everything they can to keep players safe and reduce the risk of the virus spreading. 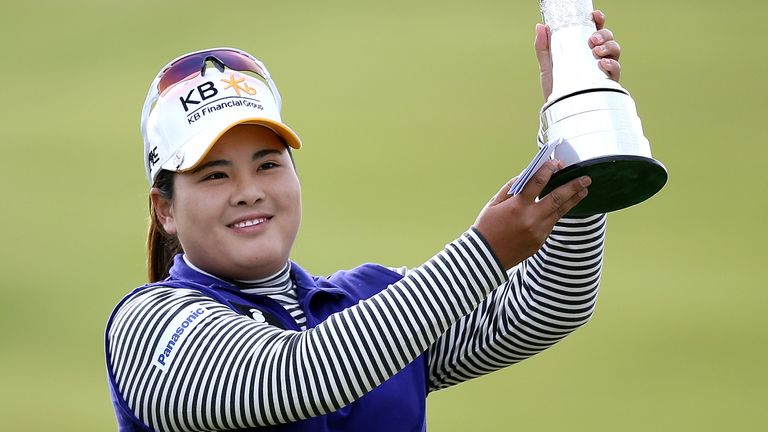 “I really think that it is up to the individuals,” Park said. “Before I came to this week, I was really worried about traveling and I was worried about going to different hotels and different airports and just traveling. I thought it was quite dangerous.

“I feel really feel safe being in the golf tournament at the moment. You’ve just got to be careful when you travel and just you try to have, you know, less contact with a lot of people. I think that’s what we can do.

“I’m sure the sponsors have made a tough decision to hold the tournament, so as a player, if the situation allows, I think it’s a good thing to play in it for them, as well.“

Stacy Lewis, the 2013 Women’s Open champion, comes into the week off the back of a victory at the Aberdeen Standard Investments Ladies Scottish Open, with the American disappointed not to see all of the world’s best players in action.

“I think it’s a little bit of a shame, truly I do,” Lewis said. “You want the best players here. You want to compete and win against truly the best players, but you certainly have to understand with everything going on in the world. 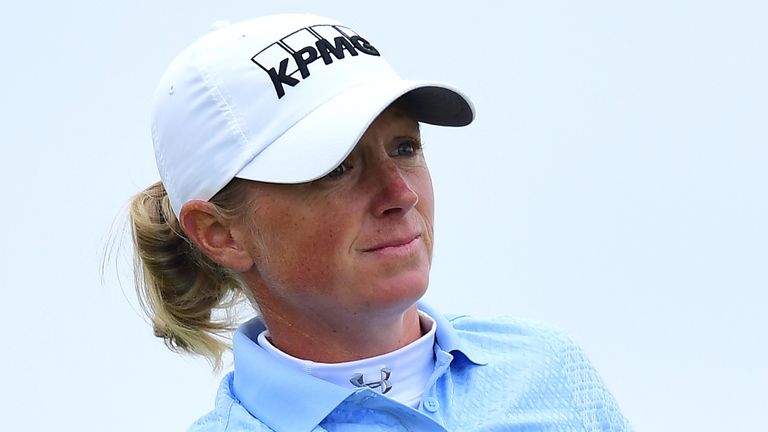 “I believe in Korea they have a major there next week and so that’s probably a lot of the reason that a lot of those girls decided to stay there. You know, you can’t fault them for that.