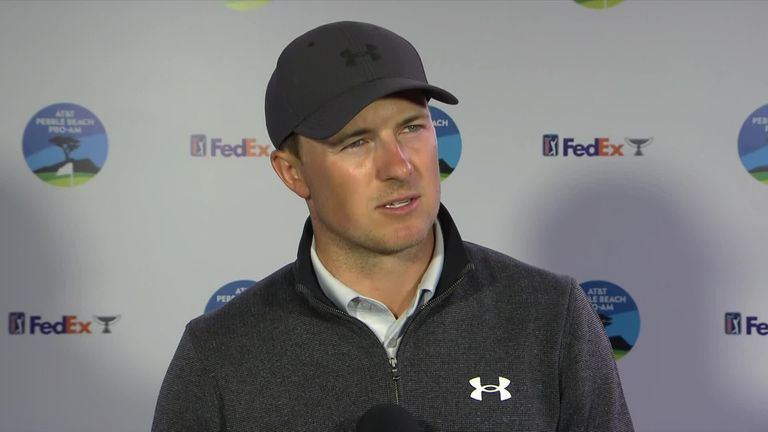 Jordan Spieth vowed to “end up on top” as he reflected on being unable to convert a 54-hole lead into victory for the second week running on the PGA Tour.

Spieth’s three-and-a-half year wait for his 12th professional victory continues following a second erratic final round performance of the month, closing with a 70 at Pebble Beach to finish tied for third, and three shots behind champion Daniel Berger.

The three-time major champion went into the final day with a two-shot advantage over the field, and he made a confident start with a birdie at the second before a wayward drive at the third ended in an awkward lie in a bunker to the right of the fairway. 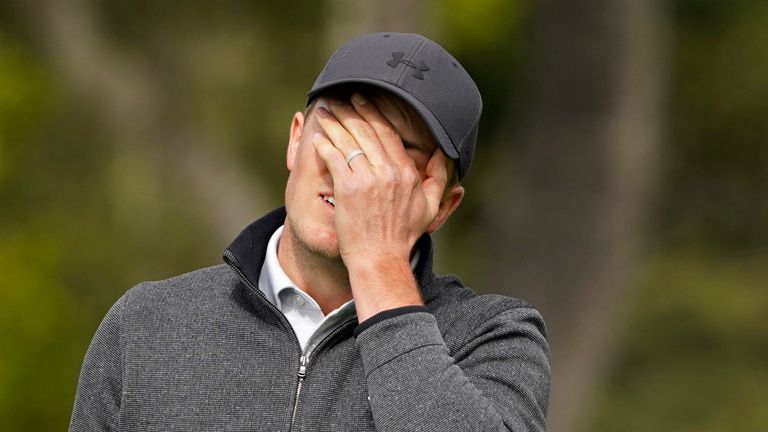 It was the first of a few bad breaks for the 27-year-old, who also faltered on the final day in Phoenix last week when a closing 72 left him two strokes adrift of Brooks Koepka.

Despite still not being at his best, the former world No 1 dug deep to stay within a shot of the lead after a birdie at the 10th, but his race was run after a bogey-six at the long 14th, with a birdie-birdie finish giving him the consolation of a podium finish.

Spieth remains encouraged by his recent resurgence, having slipped as low as 92nd in the world rankings after missing the cut at Torrey Pines, and he believes he can continue his progress next week in the Genesis Invitational at Riviera Country Club, a classic layout he described as “arguably my favourite golf course in the world”.

“It’s not mental. I’m as confident as I’ve been in a long time,” said Spieth. “Not only the current outlook but also looking forward. So it’s still mechanics, that’s still dragging on.

“So as I go into next week at arguably my favourite golf course in the world, at Riviera, I look to have more swings that I know are getting into position, hitting the spots I know that I can kind of turn and burn from than I had this week. 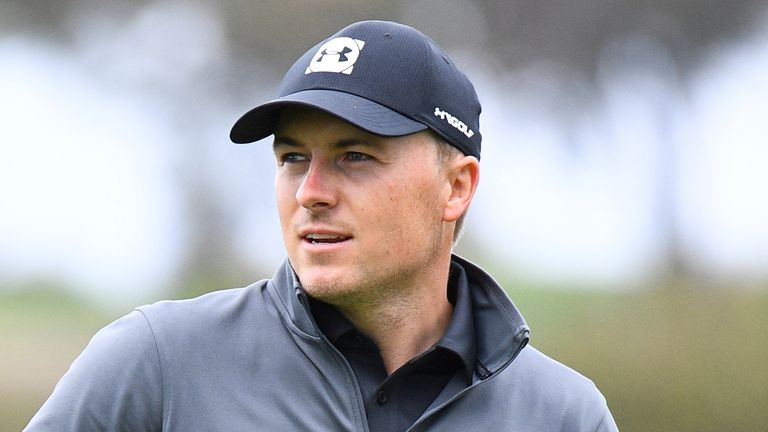 “If I look back at Friday night in San Diego and you tell me I was going to share the 54 and have the 54-hole lead two weeks in a row and really just fight, finish strong to both weeks, I would have said you’re crazy, to be honest.

“I was not in a great head space following that missed cut there and just did some really phenomenal work from Sunday through Wednesday of last week that was probably the best period of a few days of work that I’ve put in in a long time.

“It just got me believing in what I was doing and progressing forward. That’s really what I continue to say is just progressing forward and if I put myself in the position of leading after 54 holes enough times, especially with how I know I’m going to fight even if it’s not going my way, I’ll end up on top one of these days.”

Jordan Spieth has his chance to officially announce he’s back