Golf: Westwood gets in the swing of things

Justin Thomas came back from three shots behind overnight leader Lee Westwood to win his first Players Championship title on Sunday. Westwood looked set to win his first PGA Tour title in 11 years after carding a bogey-free round of 68. 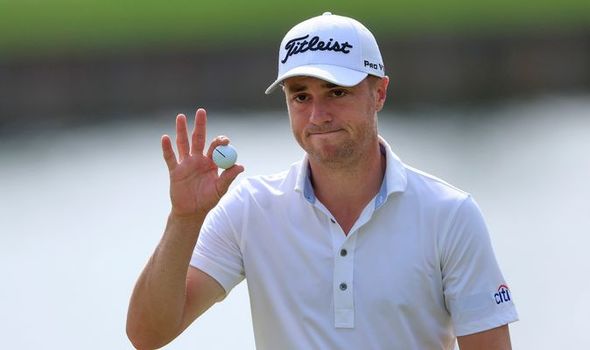 But Thomas put himself in contention with an incredible eight-under par round of 64.

Westwood was still the favourite heading into Sunday’s final round though having looked in good form all week.

And the 47-year-old got off to the perfect start with a birdie-three on the opening hole, only to fall back to 13-under for the tournament straight away on the second.

Two more bogeys would follow on holes four and eight but he still held a narrow lead. 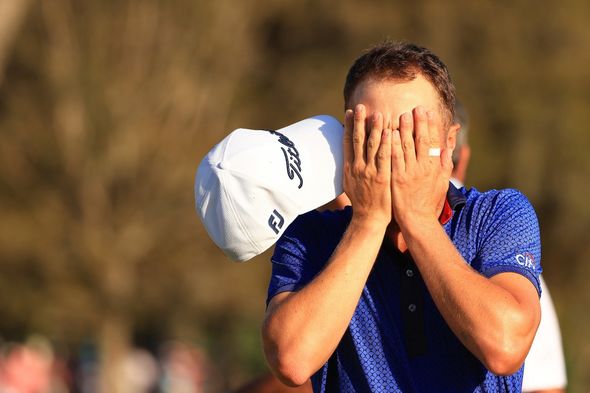 Thomas had got off to a slow start in his final round and a bogey on the eighth looked as though it may derail the American.

But the world No 3 then tore up the leaderboard with some mesmerising golf between holes nine and 12.

Thomas went five-under par in that stretch to give him the outright lead.

Westwood wouldn’t go away as he carded a big birdie on the 14th to put him level with Thomas at the top of the leaderboard.

But the 27-year-old held his nerve to hole a birdie on the par-five 16th which all-but sealed his maiden Players Championship victory.

Thomas looked calm as he headed back to the clubhouse while Westwood came round in the final group.

But after the Englishman failed to hit an unlikely eagle on the 18th, Thomas knew the job was done and was over the moon with his performance 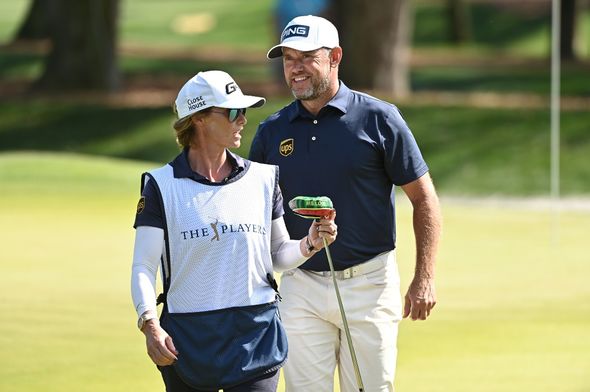 “I fought so hard today, I stayed really patient. It was probably one of the best rounds of my life tee to green.

“I had total control of the ball, but I just wasn’t holing anything and I stayed patient.”

Thomas was also reduced to tears when asked about his grandfather, who died recently.

“I wish I could talk to him right now,” Thomas said, while choking back tears.

Bulked-up DeChambeau could change entire sport if he masters Augusta