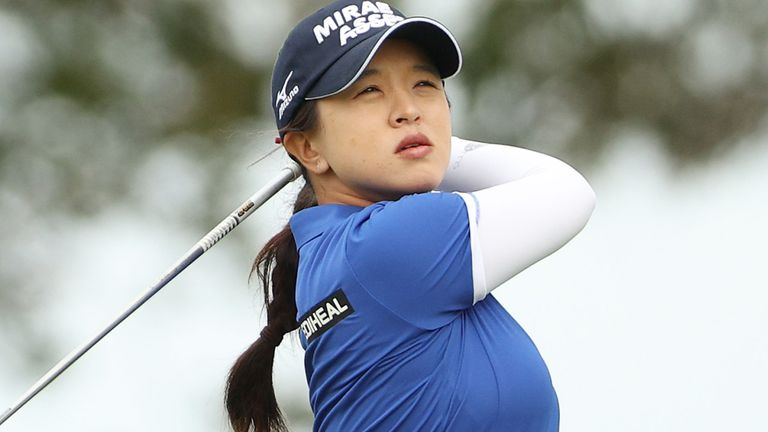 South Korea’s Sei Young Kim has a maiden major victory in her sights after opening up a two-shot lead after the third round of the KPMG Women’s PGA Championship.

Despite a final-hole bogey, Kim carded a three-under 67 at Aronomink, with former champions Anna Nordqvist and Brooke Henderson her nearest challengers at five-under par.

Kim, who birdied five of her last six holes to hold a one-shot lead at the halfway stage of the third major of the season, mixed six birdies with three bogeys on Saturday.

Sweden’s Nordqvist held a share of the lead alongside Kim early into her back nine after a run of four birdies in six holes but bogeyed the 12th and 18th to sit alongside Canada’s Henderson, who hit a blemish-free five-under-par 65. 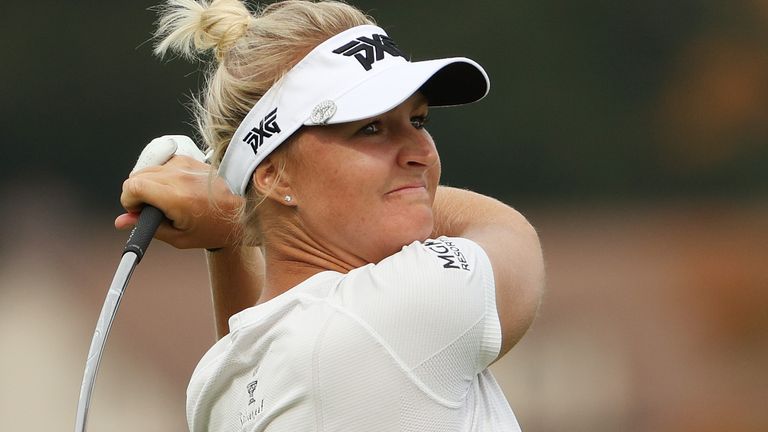 “I mean, I’m very pleased with myself and the way I’ve been playing the last couple days. That’s all I can ask for,” said Nordqvist, who won the last of her two major wins at the ANA Inspiration in 2017.

“It is a tough golf course, so I feel you can’t look behind or look ahead because you have a challenge right in front of you. I feel like on this course anything can happen, but I’m just happy to be in a good position.

Three-time champion Inbee Park is in solo fourth position at four under after a third-round 66.

England’s Charley Hull is seven shots behind at after a one-under-par 69, which included three birdies on her front nine before she mixed three bogeys with one further birdie on the back nine.

Compatriot Jodi Ewart Shadoff is a shot further back at one over after she bogeyed three of her final four holes to record a two-over 72 to fall out of contention.