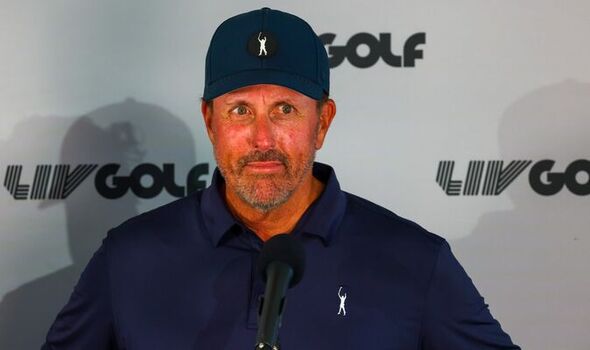 The Official World Golf Rankings have now squashed any hopes of LIV Golfers earning ranking points despite the recently announced alliance with the MENA Tour. It was announced on Wednesday that the LIV series had formed a “strategic alliance” with the little-known Middle East and North Africa Tour in a potential loophole to protest the standing of its players.

LIV Golf sent an application to the be recognised by the OWGR, giving its players ranking points moving forward and has remained under consideration. The collaboration between the two tours was announced this week, just days before LIV Golf’s sixth tournament in Bangkok.

And there was a confidence claim in the original statement made by the MENA Tour, which read: “The alliance will boost the Mena Tour’s development programs and immediately qualify LIV Golf for OWGR points, starting with the LIV Golf Thailand event at Stonehill this week.” But the OWGR have now confirmed that won’t be the case for the event in Bangkok this week, nor the following tournament in Saudi Arabia.

In a statement, the OWGR said: “Official World Golf Ranking (OWGR) received a communication from the MENA Tour on October 5th, 2022, at 13:05 BST. The communication detailed significant changes to the MENA Tour’s membership structure along with an outline of the initial series of tournaments in the 2022/23 MENA Tour season. 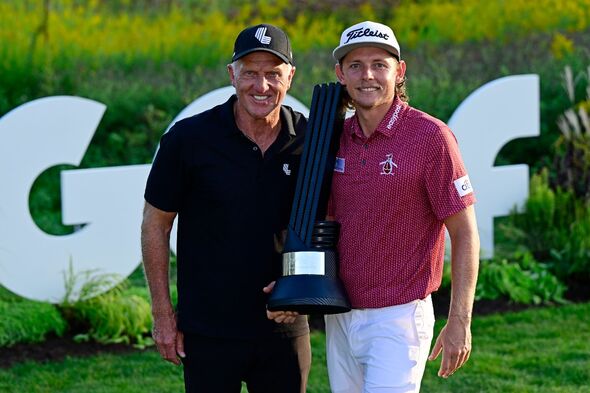 “OWGR notes that the first two tournaments in this series appeared to be the same as the LIV Golf Invitational Series tournaments in Bangkok and Jeddah. The communication from the MENA Tour included a starting field data file for the Bangkok tournament, confirming that to be the case.

“Only after the review is complete will a decision be made on awarding points to the MENA Tour’s new “Limited Field Tournaments”, defined by the MENA Tour in its Regulations as ‘any MENA Tour-approved tournament, which comprises of a player field of less than 80 players’.

LIV golfers sent a signed letter to OWGR chairman, Peter Dawson, last month urging world ranking points to be rewarded at the Saudi-backed events. Whether or not players on the LIV Golf series should receive ranking points has been a contentious topic among players across the sport for several months now.

Rory McIlroy has been outspoken against the Saudi-backed series and believes LIV Golf has to make some changed in order to get approved status by the OWGR.

“The one thing that has been frustrating from the start of this is that they don’t want to play by the rules that have been in place for so long. It can’t be one set of rules for a certain amount of people and then a certain set of rules for everyone else – everyone has to abide by the same rules here,” he said. “If they’re willing to abide by the rules then 100 per cent they should get world ranking points, but the way everything is right now and the way their tour is set up, I just think it makes it very difficult for them to make that argument.”