Throughout history only a select few players have made the remarkable impact Ian Poulter has on Europe’s Ryder Cup setup. From the miracle in Medinah to the pounding in Paris, Poulter has proven to be Europe’s talisman – or ‘postman’ as he is known – time and time again.

Even in the American’s demolition of Padraig Harrington’s team at Whistling Straits in 2021, Poulter still continued to fight for the famous blue and gold colours, defeating Tony Finau in his Sunday’s single match when the contest was all but over. Just 10 months on though, Poulter could not be further from his European hero status.

The Englishman’s controversial sign up to the Saudi-backed LIV Series has seen him go from one of European golf’s greatest assets to their fiercest enemy. The newly formed LIV empire has sent shockwaves around the sport, splitting opinion and ultimately creating a civil war within golf’s elite.

Poulter has chosen his side after signing on the dotted line with Greg Norman’s Saudi-funded empire, which has unsurprisingly come with consequences. Before a contract had been signed, players were warned by both the DP World and PGA Tour what the implications would be if they jumped ship and made the Saudi switch. 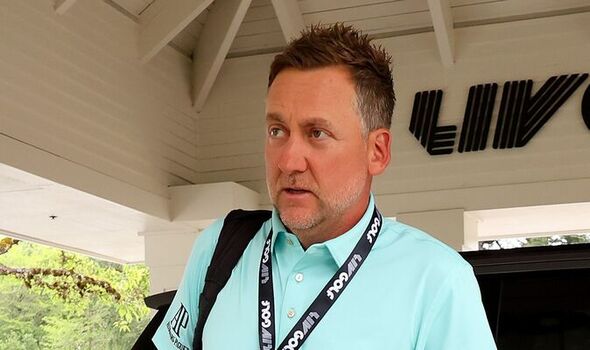 Whether you agree with the tour punishments or not, many expected the sheer morality argument of the Saudi Arabian backing into the series to be enough to put off the world’s best. Not for Poulter and co though, as he joined the likes of Dustin Johnson, Phil Mickelson and fellow European stalwarts Sergio Garcia and Lee Westwood in defecting to the criticised circuit.

The punishments that have followed clearly hit Poulter hard, as the Englishman – alongside the rest of the Saudi rebels – were handed a £100,000 fine and a ban from this week’s Scottish Open by the DP World – formerly the European – Tour. Bearing his teeth, the Englishman hit back by leading a legal battle against the Wentworth-based circuit – who had proved such a strong ally throughout his career.

Successful in his legal attack, the 46-year-old overturned DP World Tour CEO Keith Pelley’s decision, meaning he will be in the field when the Scottish Open kicks off tomorrow. Sadly however this legal battle seems to be only the beginning of Poulter’s war with European golf – an idea no fan would have believed just 10 months prior. 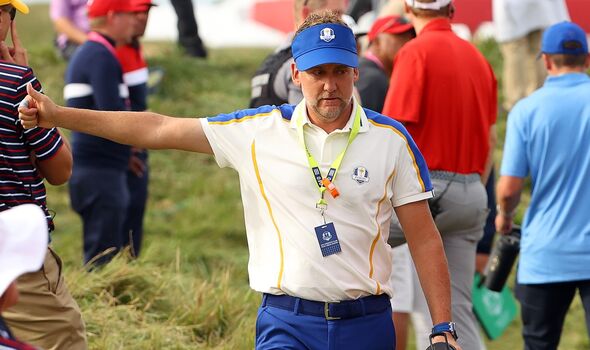 Poulter’s tattered relationship with the tour is as clear evidence as any to showcase the sheer destruction Norman’s newly built circuit has brought onto the world of golf. If the Englishman’s love affair with his European setup can be crushed so early on, who knows where the sport’s newly found civil war could end.

After seemingly competing in his final Ryder Cup as a player in Wisconsin in 2021, Poulter was undoubtedly a dead-cert to captain the team in the coming years, and a firm favourite with the fans. However what was set up to be one of golf’s great fairytales could well end a nightmare, with the Englishman’s heroics in blue and gold now all but a distant memory in the midst of the Saudi chaos.

British Open to be canceled, report says; first time since 1945