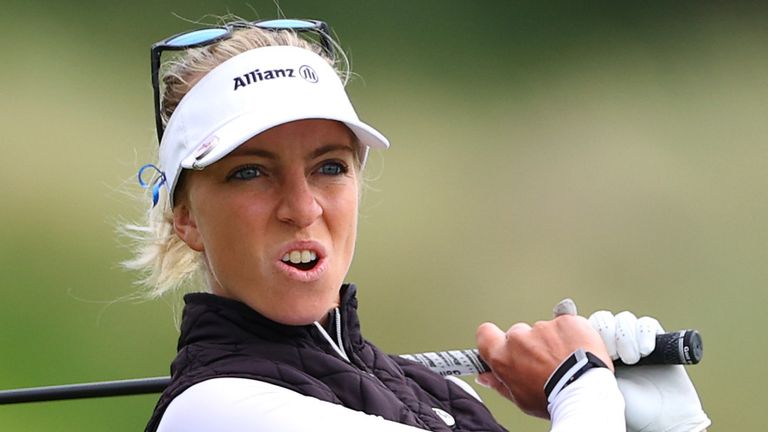 LPGA Tour commissioner Mike Whan has ruled out extending Sophia Popov’s exemption for winning the AIG Women’s Open and says it would be “not fair” to change the regulations mid-season.

Popov claimed her maiden major title with a two-shot victory at Royal Troon last week, only to miss out on the full five-year exemption because she is not a full member of the LPGA Tour.

The 27-year-old was playing on the Symetra Tour – the second tier of women’s golf in the United States – meaning her exemption will only run through to the of the 2021 season. 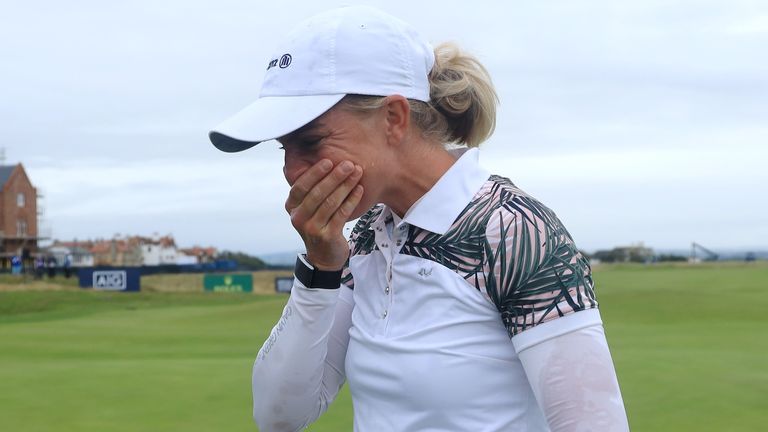 Ryder Cup stars Ian Poulter and Tommy Fleetwood were among those to criticise the decision on social media, but Whan has now confirmed that the LPGA Tour will not be reviewing the regulations until the end of the season.

In a video on the LPGA’s social media channels, Whan said: “You may not like that regulation and I’ll be the first to admit I’m going to think about that in the off-season, which is when we reassess all of our regulations.

“What I will do is look at that regulation long term. I’ll commit to that because I think that’s a fair question, but I’m not going to do that in the middle of the year, not going to do that the Monday after – that’s not the right way to run a sport, quite frankly not the fairest way to treat your athletes.

Popov is also currently ineligible for the next month’s ANA Inspiration – the latest women’s major – and the US Women’s Open in December, due to the fields being set before her Women’s Open win.

Former winner Garcia out of Masters after positive COVID-19 test