Martin Laird clinched his fourth PGA Tour title with a dramatic victory over Matthew Wolff and Austin Cook at the Shriners Hospitals for Children Open on the second play-off hole.

The Scot fell into a play-off in Las Vegas after he bogeyed the 18th hole to finish alongside American pair Wolff and Cook on 23 under par but made amends with a birdie at the par-three 17th in sudden death.

Wolff and Cook had both posted five-under 66s to force their way into extra holes but missed birdie putts at both the 18th and then the 17th as they were both denied their second PGA Tour titles.

Laird has now won the event twice in his career, 11 years after he sealed his first PGA Tour title via a play-off at TPC Summerlin in 2009, and ended a seven-year title drought. 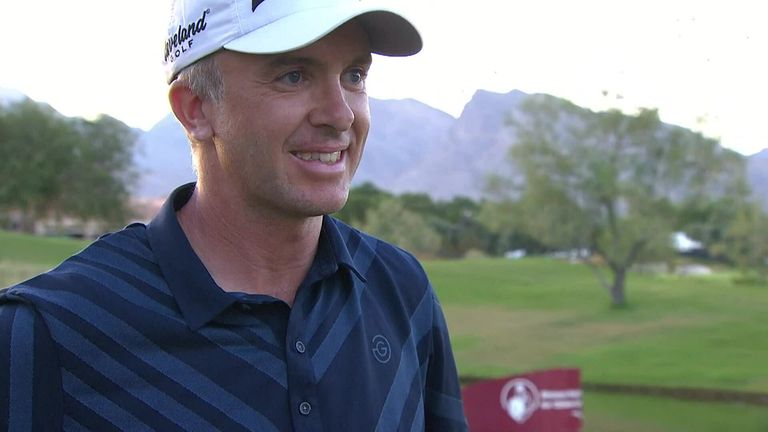 The highlight of Laird’s final-round three-under 68 had earlier come when he eagled the par-five ninth for the third day running with a remarkable hole-out from a plugged lie in the front greenside bunker. 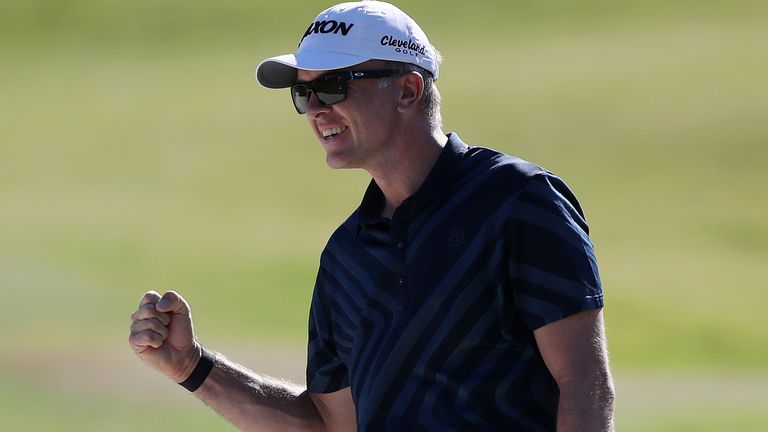 Laird began the day in a share of the lead at 20 under alongside Patrick Cantlay, who dropped out of contention on the front nine, and opened with five consecutive pars before he kick-started his round with back-to-back birdies to lead a congested leaderboard by two shots.

The 37-year-old then bounced back from a first dropped shot in 45 holes at the eighth to open up a three-shot lead with a sensational eagle at the ninth, only for there to be a two-shot swing shortly after when he bogeyed the 10th and Cook birdied the 12th. 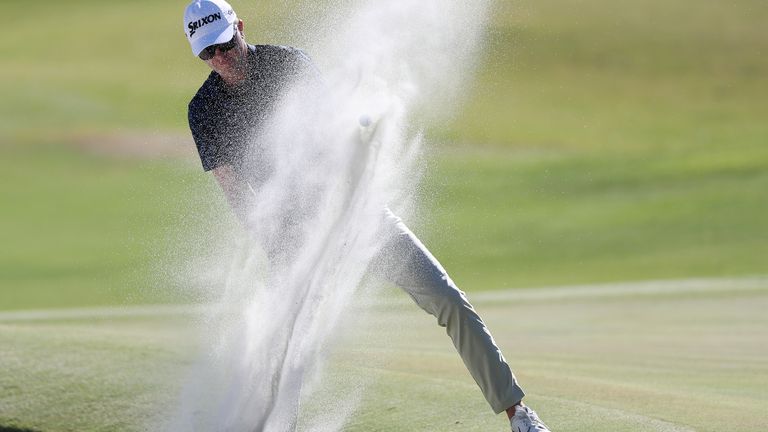 Cook then birdied the par-five 13th to earn a share of the lead with Laird, before he cancelled out a bogey at the 14th with a birdie at the 15th to trail by one shot after the Scott birdied the 13th.

Wolff, who had surged into contention with a 61 in the third round, birdied the sixth and ninth before a third gain at the 13th momentarily brought him to within a shot of Laird.

The 21-year-old, who won his first PGA Tour title at the 3M Open in just his third start since turning professional last July, drove the green at the 15th before he holed his birdie putt to get within two of the lead.

Cook, meanwhile, recovered from the frustration of a three-putt par at the par-five 16th to birdie the 17th and then safely make par at the 18th to set the clubhouse target at 23 under. Wolff continued to maintain the pressure as he took advantage of a huge drive and a fantastic wedge shot to hole an eagle putt at the 16th, before near misses for birdie at the final two holes saw him wait alongside Cook to see whether a play-off would be required.

Laird three-putted the 16th to miss a chance to create a two-shot gap over the chasing American pair and, despite a miraculous par save at the 17th to retain his slender lead, he was initially unable to close it out as he failed to get up and down for par at the last hole before he atoned in the play-off.

Mexico’s Abraham Ancer finished in outright fourth place on 20 under par after a closing 67.

Meanwhile, Bryson DeChambeau, playing for the last time before next month’s Masters, had earlier posted a five-under 66, which included an eagle at the 15th, to finish at eighteen under and in a tie for eighth place.