‘Maybe that’s what I need to get the green jacket’: Rory McIlroy boosted by moving Masters to November in search of career Grand Slam

Rory McIlroy is hoping that the shift in seasons for the Masters will yield better results in his bid for a career Grand Slam.

Augusta National chairman Fred Ridley announced last month that the 2020 tournament, scheduled for April 9-12, had been postponed due to the coronavirus pandemic. The tournament is now slated to be held November 12-15.

‘The Masters means so much. Obviously it’s the last major for me to win but putting that aside, it is such a special place, so many great memories already,’ McIlroy, 30, said in an Instagram Live chat with Nike Golf. 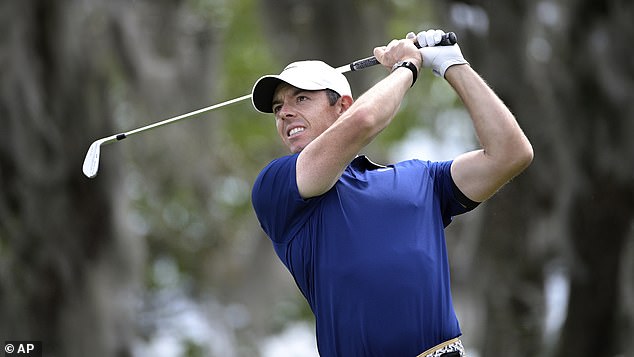 ‘It’s going to be a different Masters this year but personally, selfishly, maybe that’s what I need to get the (green) jacket.’

McIlroy is a four-time major winner but still is looking for his first victory at the Masters. The world’s No 1 ranked golfer’s best finish was fourth place in 2015.

Nine of McIlroy’s 18 PGA Tour victories have come in August or later. 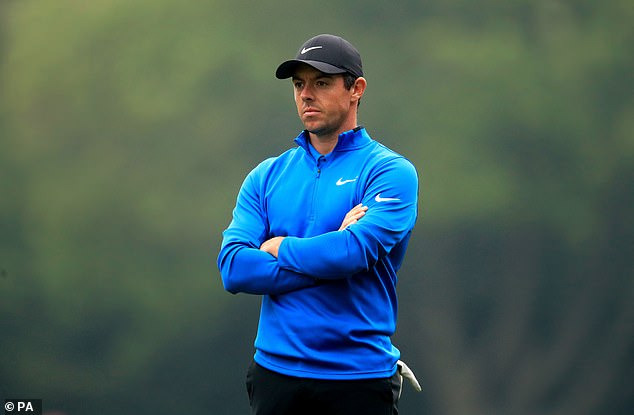 ‘November is going to be different,’ the Northern Ireland native said.

‘It’s going to be cold. The course can play very long. I mean, it plays long already, but it could play very long. The greens might not be as fast as they usually are in April, depending on the moisture.

‘Obviously, they can do whatever they want with the course with SubAir and everything, but I think it’ll be a different feel as well. It’s the back end of the year as two of the majors (will) have already been played — hopefully, the Ryder Cup’s already been played. People might be in their routines and in their flow a little bit.’