Home » Golf » PADRAIG HARRINGTON: The Old Course is safe from the bomb brigade

PADRAIG HARRINGTON: Why The Old Course is safe from the bomb brigade and four key holes at St Andrews which MUST stay on the Open rota… with Collin Morikawa favourite to defend his title

Don’t worry, the old course is full of bite.

So if you’re a big hitter and you’re a bit wild, your ball is going to roll and roll and eventually it will finish in a bunker. That’s a chip out and an automatic dropped shot.

Take the 371-yard par-four seventh — a simple enough hole. There will be those who try to drive the green and sure, they will be good enough to do it on at least one day.

But there will be another where they’ll catch the greenside bunker, finish up against the lip and take six. There’s a lot of strategies at St Andrews that appear to work until they don’t. 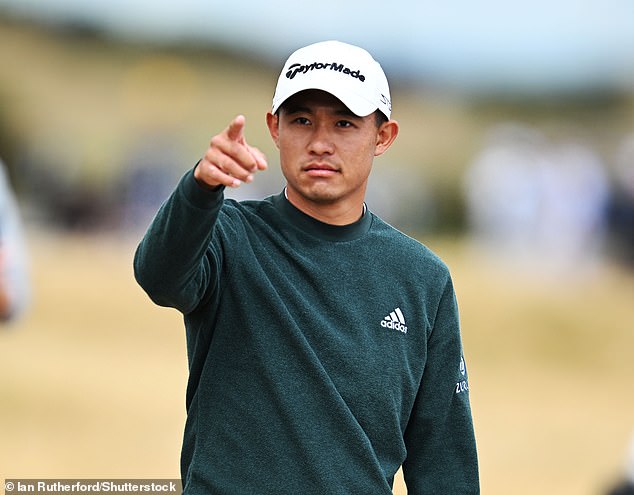 There will be nerves on that first tee

I love St Andrews. I love the risk/reward element of the Old Course. For me, it’s our best Open venue by a distance. With Muirfield and Royal Birkdale you’ve got strong, fair golf courses. Royal St George’s is the trickiest links we play and Carnoustie is the hardest. They all have something that makes them stand out.

But St Andrews is just in a different class. One of the reasons is the fact that the golf course is in the town. You come off the 18th and the shops are 100 yards away. The setting makes you nervous and excited. Every player who stands on the first tee today will be feeling it more than he would at any other venue. I’m so proud of the fact I’ve won here in my career, at the Dunhill Links Championship.

Collin has the tools

My tip for the Open? Well I always think I can win but it would have to be the defending champion Collin Morikawa (below). You need a strategist, someone who hits the ball straight and he might be the best at that game among the current young champions. 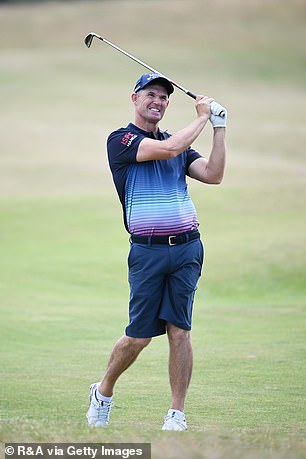 Beware, the wind can play with your mind!

Here’s another reason why I think the scores will not be as low as people think: there’s the subtle changes in the direction of the wind.

I’ve played the 17th three times this week and the first time I played it, I hit a three wood that left me a short wedge shot to the green. The second time I played it I cracked a driver and I had 160 yards to go.

The third time I hit another driver and had 188 yards. I never thought there was a difference in the wind from one day to the next!

It just moves a few degrees but it makes a difference and it plays with your mind. This is a course that knows how to defend itself. 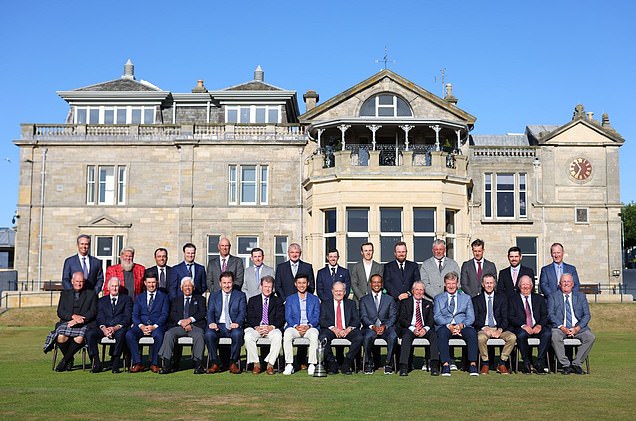 And the bunkers are pretty brutal too…

Then there’s the 112 bunkers! What a difference between playing out of them at the Open and then at the Dunhill Links pro-am.

At the latter event the sand is swept towards the face, meaning the ball will go up towards the lip and roll back 18 inches.

At the Open it’s swept the other way and so it will go up against the face and stay there. You go from thinking you’ve got a chance of an up and down at the Dunhill to an incredibly awkward lie.

St Andrews must stay on the open rota

This week has emphasised that we can never lose St Andrews as an Open venue.

We have to make sure the course stays relevant because it is on the limit as to how far they can push the tees back.

I’d be a fan of dialling the ball back 10 per cent, although it would favour the longer hitters, rather than hurt them. It’s far easier to find fairways if you’re hitting it 300 yards off the tee rather than 330. 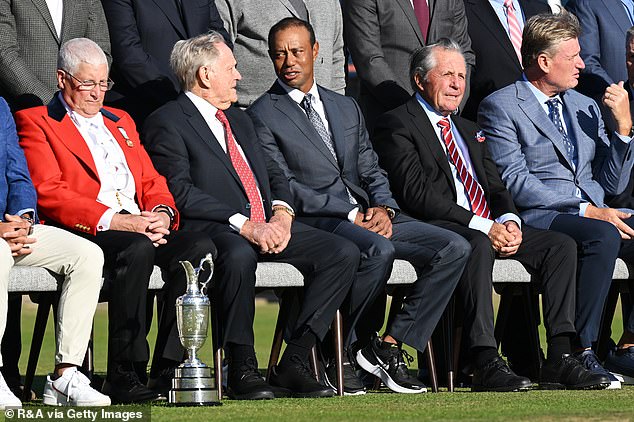 My favourite hole is the short par-four 12th. There’s so much going on.

I always liked the difficulty of the second shot and the challenges presented by the subtle contours of the green. You will see eagle twos here but you will also see sixes and maybe the odd seven. Just a classic risk/reward hole.