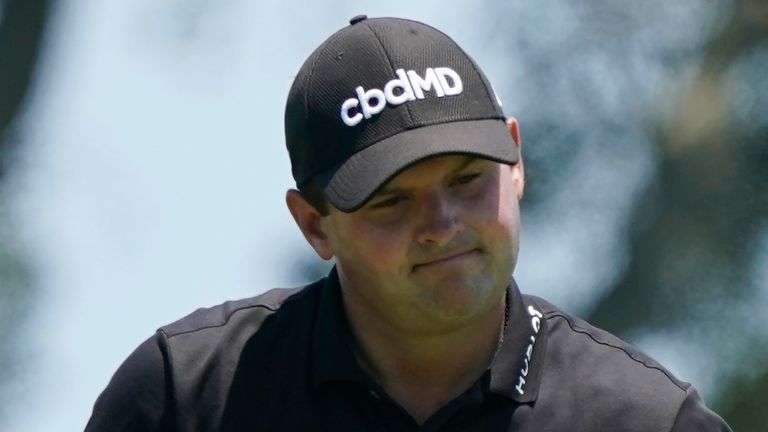 Patrick Reed has revealed he is in hospital recovering from pneumonia.

The 31-year-old has not played since the WGC-FedEx St Jude Invitational after withdrawing from The Northern Trust with an ankle injury.

He said in a statement on the PGA Tour website: “The good news is, my ankle is okay. The bad news is I’ve been in the hospital with bilateral pneumonia.

“I’m on the road to recovery. Once I’m cleared from the doctors I look forward to returning. I wish you all the best and I can’t wait to get back out there!

“Thank you so much for your support, it means a lot to me. Also, a special thank you to the doctors, nurses and staff at The Methodist Hospital in the Texas Medical Center.”

In an additional statement released on Twitter, Reed’s wife Justine confirmed he will not be able to play at this week’s BMW Championship but said “as soon as [the doctors] give him the go-ahead to play, he will.”

Reed is 22nd in the FedEx Cup standings but risks falling out of the top 30 after his absence from The Northern Trust combined with missing the BMW Championship.

Not being in the top 30 would mean he does not advance to this year’s Tour Championship, which hasn’t happened since 2013.