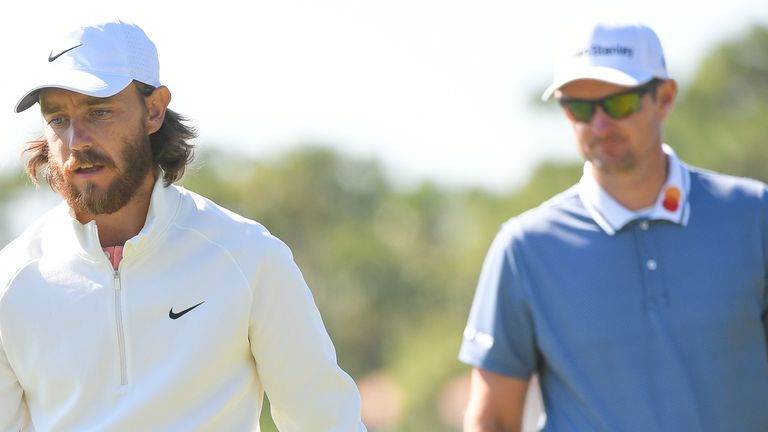 Former world No 1s, major champions and Ryder Cup superstars are among the players facing a battle to extend their PGA Tour seasons this week at the Wyndham Championship.

Only the top 125 players in the FedExCup standings after this week’s event at Sedgefield Country Club will progress to the season-ending play-offs, which will also secure their full playing privileges on the PGA Tour for the 2021-22 campaign.

Just nine players in the history of the FedExCup have qualified for every edition of the play-offs since their inception in 2007, although four on that list are at risk of ending their impressive streaks if they fail to produce a big performance in North Carolina. 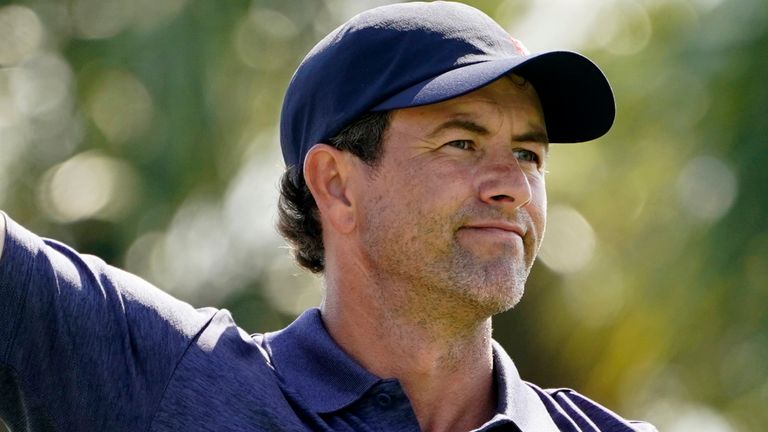 2013 Masters champion Adam Scott is one of that elite group and arrives in North Carolina 121st in the standings, having registered just one top-10 in 2021, while nine-time PGA Tour winner Matt Kuchar starts the week in 124th spot and just inside the cut-off mark.

Both players are fully exempt on the PGA Tour for next year due to wins from previous seasons, with Justin Rose also falling under the category after winning the FedExCup and its then $10million jackpot in 2018.

Rose has failed to register a PGA Tour top-10 – outside of the majors – in 14 months, leaving him close to falling outside the world’s top 50 and dropping him to 138th in the FedExCup rankings. 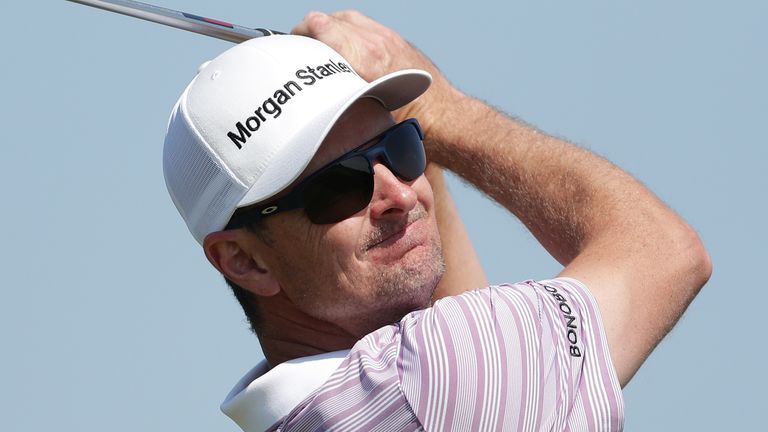 The Englishman followed a tied-46th finish at The Open last month by struggling to a share of 54th at the WGC-FedEx St Jude Invitational, with Rose now needing at least a top-12 finish to have any chance of qualifying for The Northern Trust next week.

Ryan Moore (142nd), runner-up to Rory McIlroy at the 2016 Tour Championship, completes the quartet whose perfect play-off record is under threat, while Charles Howell III’s (137th) streak has been ended early by his decision to not compete at the Wyndham Championship.

Also in action is Rickie Fowler (130th), who is already exempt for the PGA Tour next season but set to miss out on the play-offs for the first time since securing his full PGA Tour playing rights back in 2010.

Francesco Molinari (140th) is assured of his PGA Tour card following his success at The Open in 2018, although Ryder Cup teammate Tommy Fleetwood has dropped to 136th and needs a strong showing to avoid missing out on full playing privileges next year. 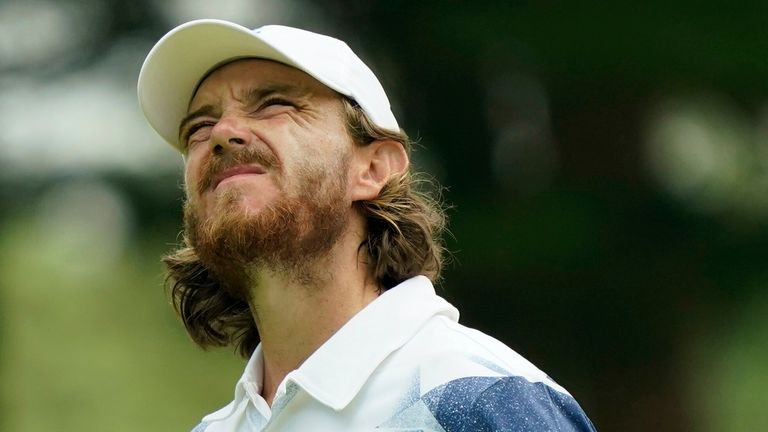 Players between 126th and 150th in the season-long standings only retain conditional status on the PGA Tour, limiting the number of starts they will make in a season, although Fleetwood would likely get plenty of playing opportunities as someone still comfortably inside the world’s top 50.

Other notable names currently outside the top-125 and involved in this week’s event are Olympic silver medallist Rory Sabbatini (141st) and England’s Tom Lewis (154th).

Watch the Wyndham Championship throughout the week live on Sky Sports. Live coverage begins on Thursday from 1pm via the red button, before switching to Sky Sports Golf from 7pm.

PGA Championship radio coverage: How to listen to first round live