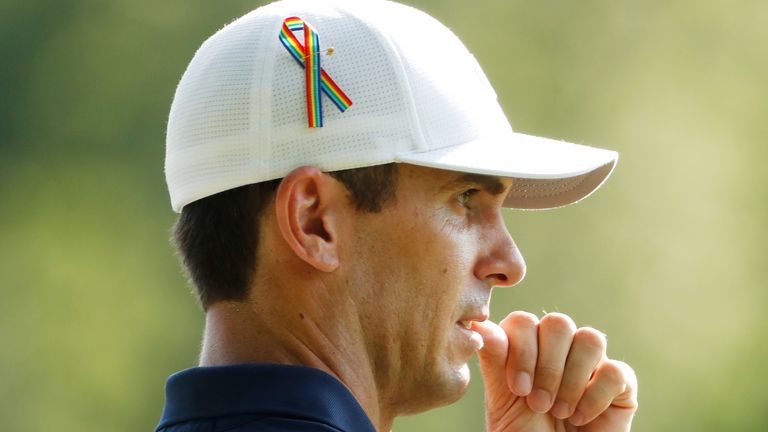 Billy Horschel opened up about his wife’s past struggles with alcoholism and reflected on his past FedExCup glory in the latest addition of the Sky Sports Golf podcast.

Horschel first publicly spoke about the struggles of his wife Brittany in 2017 – a year into her sobriety – with the five-time PGA Tour winner proud of how she has dealt with the illness since first getting help. “It’s tough, I mean I get emotional every time I talk about it,” Horschel told the Sky Sports Golf podcast. “It was something that my wife was dealing with for a lot longer than I realised.

“I thought that when we went out for parties or to have some drinks that she just drank more than she needed to, which people can do and it does happen. It wasn’t until a few years later that I realised there was an issue and we started to talk about it.

“It’s tough to talk about an issue like that when the person doesn’t want to admit it. It came to a breaking point and it was thankfully enough where she was at a point where she was very close to rock-bottom and was ready to get help. 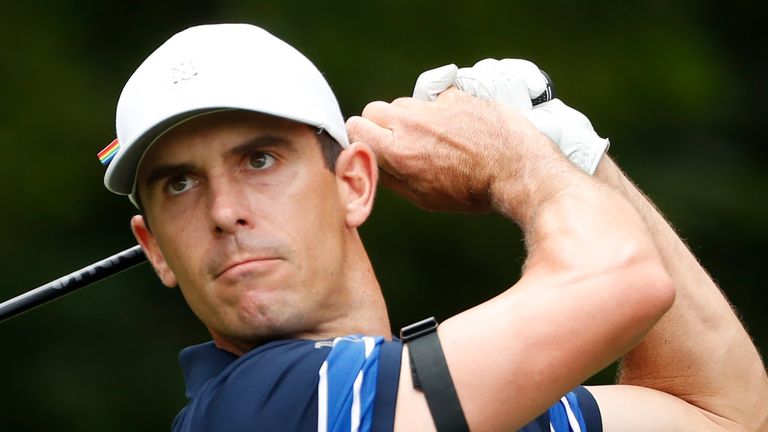 “It was a tough time because Skylar, our oldest one and only child at the time, was less than two years old. I still played a little bit of golf in the summer of 2016, but I didn’t play a lot and I sort of put my career on hold and took care of the family and took care of moving into a new house.

“It was a challenge but there was a lot of great things that came from it. Our relationship and how we communicated wasn’t ideal, so we had to learn how to communicate better as a couple so we could stay together and that was a big time for us.

“She’s done so well and is four years sober now. The saying goes one day at a time and she takes it that way. She has learned how to manage her anxiety, her stress levels, has dealt with depression and has been a great advocate for anyone dealing with addiction, especially with women.

“Women are at a higher percentage where they wait longer to get help. I would just say that if there’s someone in your family that is dealing with addiction then just support them, try to talk to them and try to show them the way. 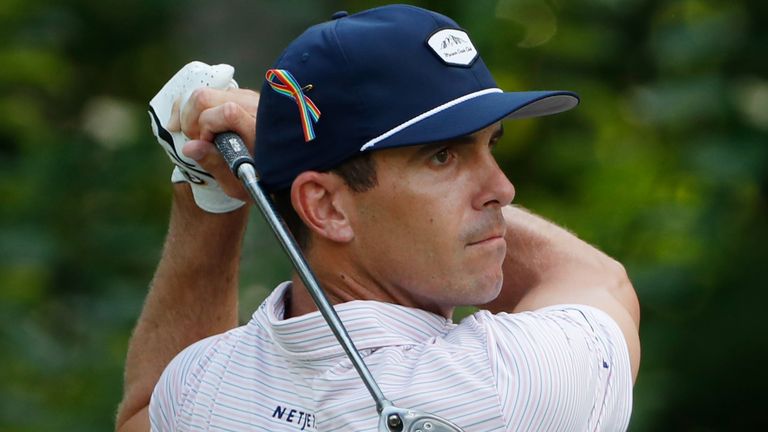 “It’s tough because they want to get sober. It doesn’t matter how much you want it, they’ve got to want it and that’s how they’re going to get sober and maintain their sobriety, so the full support of friends and family goes a long way.