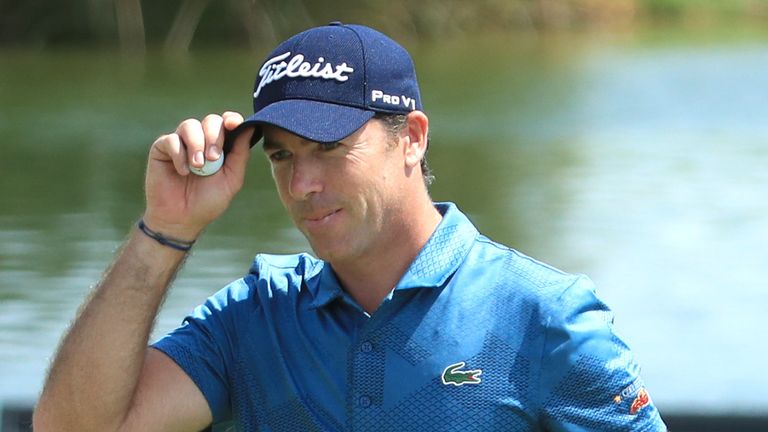 Julien Guerrier opened up a commanding five-shot lead at the halfway stage of the Portugal Masters as Liam Johnston endured a torrid second day.

Guerrier added a seven-birdie 66 to his opening 62 at Dom Pedro Victoria Golf Course to hit the front on 14 under par, while overnight-leader Johnston shot 13 shots higher than his opening effort. 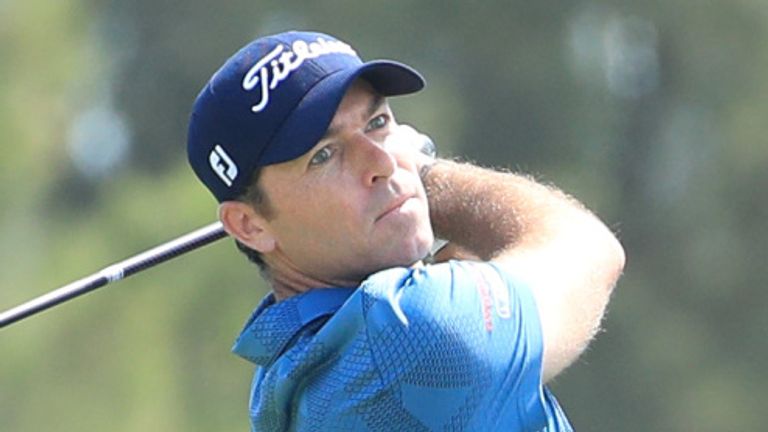 Frenchman Guerrier, still chasing his maiden European Tour title, had a mixed start early on Friday as he bogeyed the first, birdied three of the next four and then dropped another shot at the sixth.

The 35-year-old did well to avoid another blemish at the next when he holed from 30 feet to scramble a par, and he picked up further birdies at 10, 11, 15 and 17 to ensure a sizeable lead over the chasing pack heading into the weekend.

“I’m feeling great. It looks easy but it’s not,” he said. “After shooting nine under it’s always tough to make a good score so I’m really happy to have played good. I just try to hit it on the fairways and hit the greens after. I’m feeling good on the greens so I think it’s a bit easier when you are confident around the green.”

Sihwan Kim vaulted into the final pairing for Saturday’s third round after he put together an extraordinary back-nine which featured six birdies, three bogeys and not a single par. 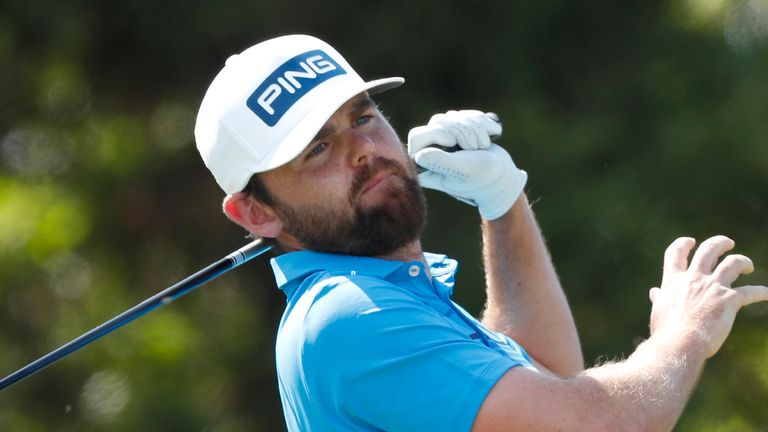 “Julien is a very good player and obviously he’s the only one on top just now. I’ll try my best to keep up,” said Kim after he signed for a 66. “I know Sunday is supposed to be really windy and anything can happen there. I’ll try to make up as much ground as possible tomorrow and just go for it on Sunday.

“I need to stay patient. Some spots around the green are so thick, I just need to take my shots more towards the middle of the green and just putt like I’ve been putting and I’ll be good to go.”

Johnston flirted with a 59 in his first round, settling for a 10-birdie 61, but it was a completely different story for the Scot in the second round as he failed to make a single birdie in his three-bogey 74.