RIATH AL-SAMARRAI: Henrik Stenson has acquired enough cuts at majors in recent seasons to make a bonesaw proud… targeting Europe’s Ryder Cup captain is an act of vindictive disruption and destruction by the Saudi LIV series

Hear that sound? It’s another prospector dragging his pan to the Saudi mountain of cash. But this one feels different, and more significant, given the growing likelihood that Henrik Stenson will soon complete his move to Greg Norman’s breakaway series.

Unless Keith Pelley, the head of the DP World Tour, can pull off the greatest comeback seen in golf since Sunday, senior figures in the game are convinced that Stenson is on the brink of defecting and thereby losing the European Ryder Cup captaincy.

Pelley is speaking with Stenson this week, but the chances of the Swede honouring a contract to oversee the 2023 match with the US are considered awfully light, when set against an incentive in excess of £30million. 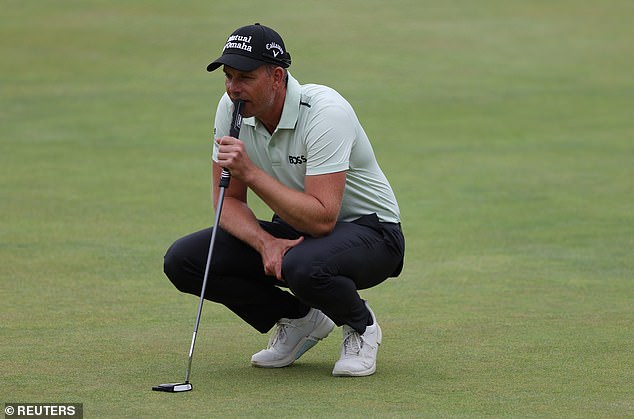 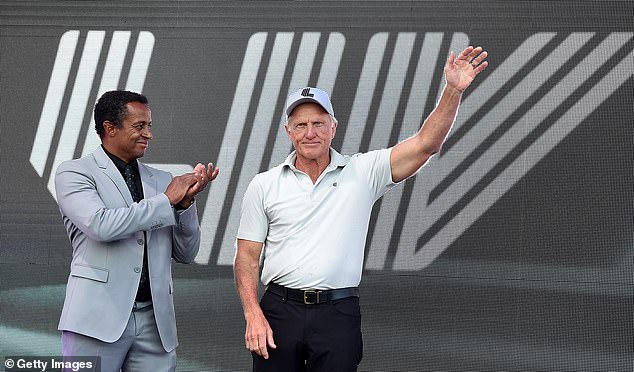 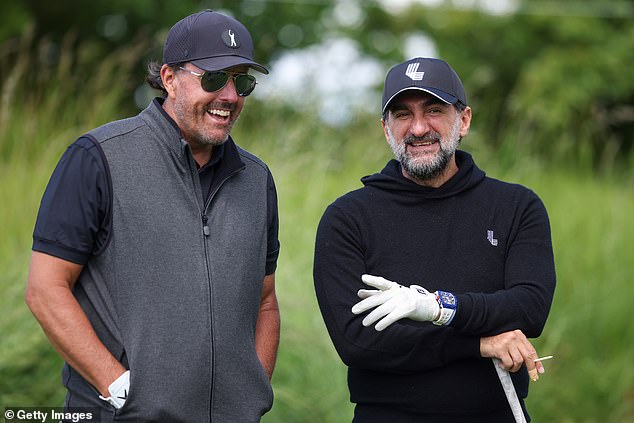 It is at this point we ask why. Not in the context of Stenson because we know the answer — the same goes for him as it does all the other performing seals flapping their fins and wedges for LIV. But what about them? What is in it for the Saudis? What is it about a 46-year-old that fits their plan? An ex-Open champion, certainly, and a damn fine player he was, but in recent seasons at the majors he has acquired enough cuts to make a bonesaw proud.

So he isn’t there to push Dustin Johnson. He isn’t there to contend and win and celebrate free movement of independent contractors in Norman’s vision. No. The targeting of Stenson is strategic, an act of vindictive disruption and destruction; naked aggression in what was already the hostile takeover of a sport.

It has fully been interpreted that way privately by the DP World Tour. LIV were never here to complement and compete and fit in around the sides, to be one tour of many — you don’t invest $2billion as a buy-in to sporting tables. For that cash you want the table, the chairs and probably the rug, too.

To those European stooges who signed up — Lee Westwood, Ian Poulter, Sergio Garcia, Paul Casey, Graeme McDowell and Martin Kaymer, Ryder Cup stars to a man — how does this potential development sit with their oft-repeated mantra to ‘grow the game of golf’? Grow it by undermining its finest competition? Grow it by firing a torpedo at the event that truly elevated them? 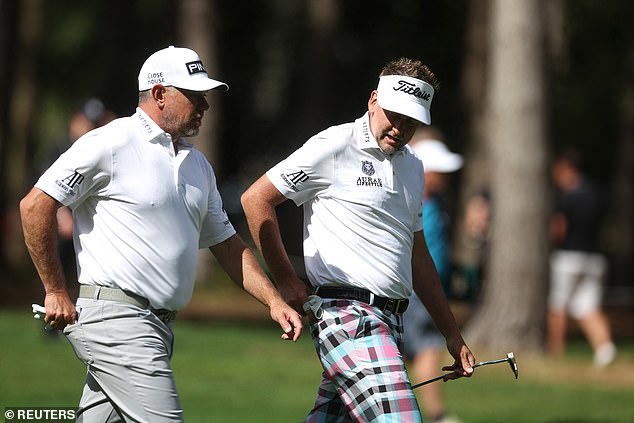 We’ve seen some fun contortions of late from that band of squirmers — Westwood blaming the media last week for a fire the players started was particularly bold — but surely, if only privately, they must feel some regret that their new buddies are taking it this far. Perhaps they won’t, because they have to do ‘what is best’ for their families, but this courting of Stenson is a serious escalation.

Interrupting plans around the Ryder Cup won’t serve as a win for LIV, but that feels less like their objective at this stage in the coup. To date it has been about the losses they can impose on the PGA and DP tours — buy a Bryson DeChambeau here, a Brooks Koepka there, a Phil Mickelson, a Johnson and a Patrick Reed.

Soon that could include Cameron Smith, the winner of the Open, and Hideki Matsuyama, last year’s Masters champion. Piece by piece their game has been to weaken the competition, and now they have sized up the space between golf’s two main tours and aimed a kick directly at their shared crown jewel.

An interesting point in all this is whether the latest scenario will alter public opinion towards the players who took the Saudi cash. On that topic, there was a recurring scene over the past few days at St Andrews, whereby Poulter would walk into the media tent after each round and he would get himself worked up about the references to how he was being received. 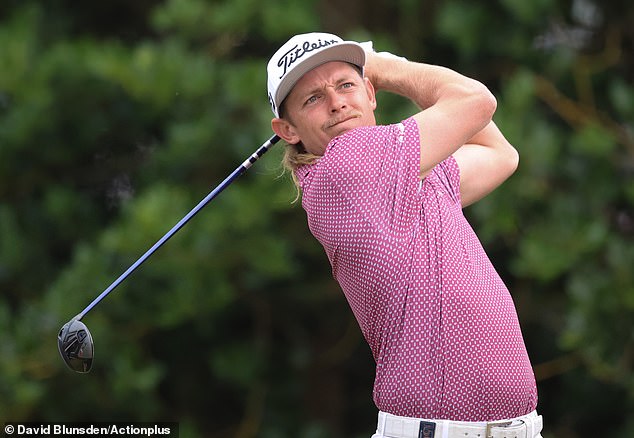 The point he made wasn’t a bad one — the booing sent his way on the first tee of his opening loop did come from the tiniest minority. It wasn’t a wide protest, irrespective of how much he merited it, and it also wasn’t the rumbling of Old Tom Morris turning in his grave, as one journalist suggested.

In fact, if it was revealing of anything, it was that even at the Home of Golf, on the occasion of the 150th Open, and amid all the criticism on these pages and others, the punters didn’t seem to care so much for where the golfers earned their money.

But will they now? If anything is for sure in golf, it is that people love the Ryder Cup. That it has become part of the power-grab should reveal just how ugly this saga really is.