Home » Golf » RIATH AL-SAMARRAI: Will Westwood be back? No one knows, including him

RIATH AL-SAMARRAI: With no obvious emotion and the briefest of waves, Lee Westwood was gone. Will he and fellow Saudi rebel Ian Poulter ever be back at The Open? No one knows, including them

There was a moment on the 17th tee that felt rather symbolic of Lee Westwood’s current existence.

A phone rang as he limbered up for a drive and showing some patience, the former world No 1 requested: ‘Would you mind putting that on silent, please.’

But perhaps this is how it will be from this point on for one of the falling heroes of golf – wherever he is swinging, there will just be a little too much noise. 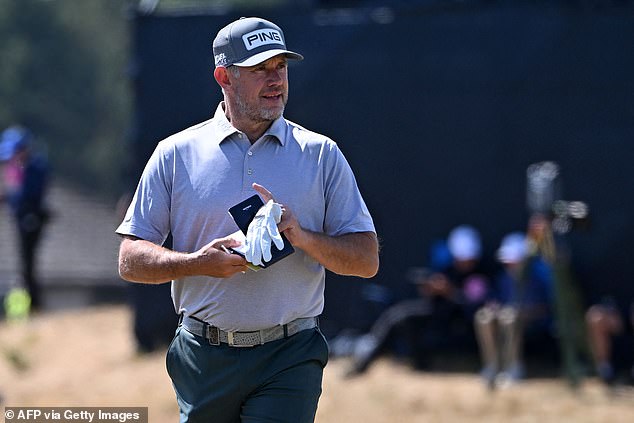 What followed that interruption was a double bogey at the Road Hole and then he made the short walk up the 18th, where Tiger Woods shed a few tears on Friday, and on to the green where he two-putted for birdie. He removed his hat, shook a few hands, and gave a ball to the guy who kept score.

With no obvious emotion and the briefest of waves, he signed off on his round of 69, seven under for his week, and then he was gone. When will he ever be back at The Open? No one knows, including him.

That is as much a consequence of his decisions as it is his age, 50 next April, and whatever else is said, it would indisputably be a sad way for this aspect of his career to end. 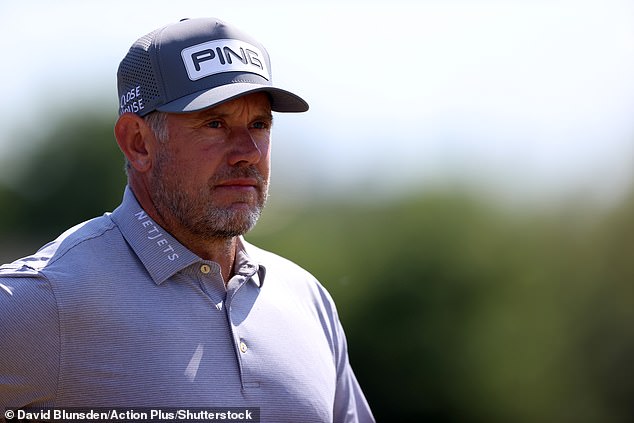 This of course being the tournament he has contested 27 times and recorded some of his best finishes – five occasions in the top five, and one of those as the runner up, on this same bit of land in 2010.

He never did get over the line in a major, one of the very best to fall short, but he has long been admired for how often he got close. The galleries here never vocalised a diminished status, but as with any of those who moved to Greg Norman’s LIV series, his reputation has taken a huge dent.

There’s a trade-off in all that – Westwood now has a bank account ballooned by Saudi Arabian money. But you did wonder if, as he walked the 18th, there was a thought for what he is giving up, which might include participation in all future majors, with his exemptions up and no current way to access world ranking points. 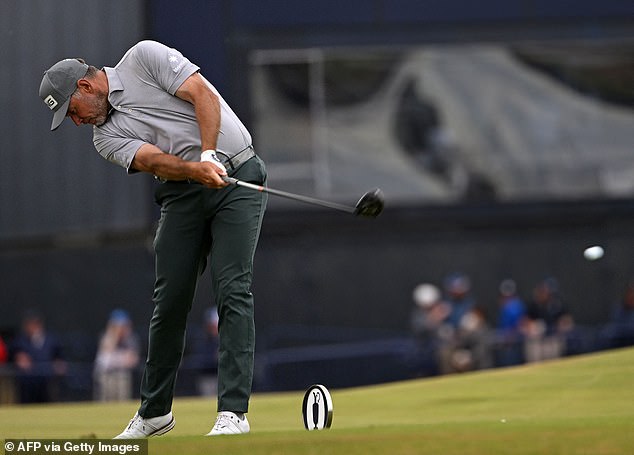 Taking those factors into account, he was asked if he felt misty-eyed on that last hole, but that isn’t his way. ‘I was misty-eyed leaving it (his eagle putt) short on the last,’ he said. ‘But no, not really.’

He was also a little exasperated that this LIV saga remains a talking point at all, which somewhat fails to recognise it was the defectors who started the fire, not the media. ‘I think it’s a shame we’re not focusing on the biggest event of the year,’ he said.

A little while later, another English rebel of considerable standing walked in – Ian Poulter, whose 74 brought him back to three under. 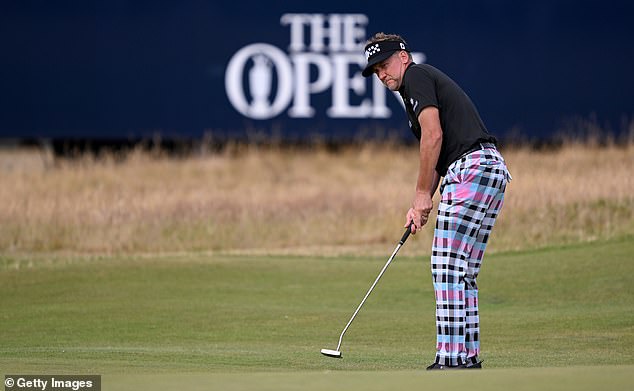 ‘I didn’t need any Kleenex, but it’s an emotional walk,’ he said. Once more he was asked about the merits of his move to LIV and at one point responded to a question with one of his own: ‘Would you write for another publication for 10 times the money?’ The American journalist said he would.

Poulter added: ‘It (the money) is a big part of it. It’s where you are in your life. If it’s right for you, then it’s right.’ 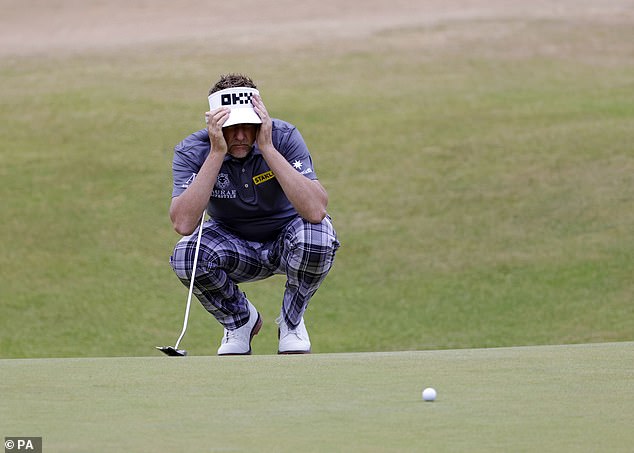 So far it has been right for a number of golf’s leading lights. There will be more, certainly. If we go by the latest rumours, the 2021 Masters champion Hideki Matsuyama is close to joining and there are also persistent whispers about the European Ryder Cup captain Henrik Stenson as well.

And what of the elephant in the room when the freshly-crowned Open champion Cameron Smith offered no denial?

If anything can be said with clarity, it is that the noise is not dying down.

US Open: Bryson DeChambeau to be patient in final round at Torrey Pines with ‘Winged Foot play’