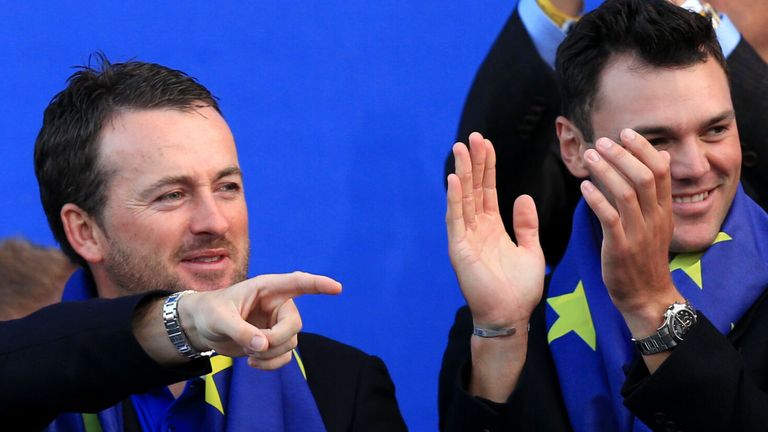 Martin Kaymer and Graeme McDowell will join Luke Donald and Robert Karlsson as vice captains for the 2020 Ryder Cup in September.

The duo form part of Padraig Harrington’s team for the event, which takes place at Whistling Straits in Wisconsin from September 24-26.

McDowell will undertake his second spell as vice captain, with two-time major winner Kaymer taking on the role for the first time after four appearances as a player (2010, 2012, 2014, and 2016), during which time he won an individual total of 6.5 points.

The German has been on the winning side three times, famously holing the putt that sealed one of the most famous comebacks in sport, in the ‘Miracle of Medinah’ in 2012, and he will return to the scene of his major breakthrough, having tamed Whistling Straits to secure the 2010 US PGA Championship. 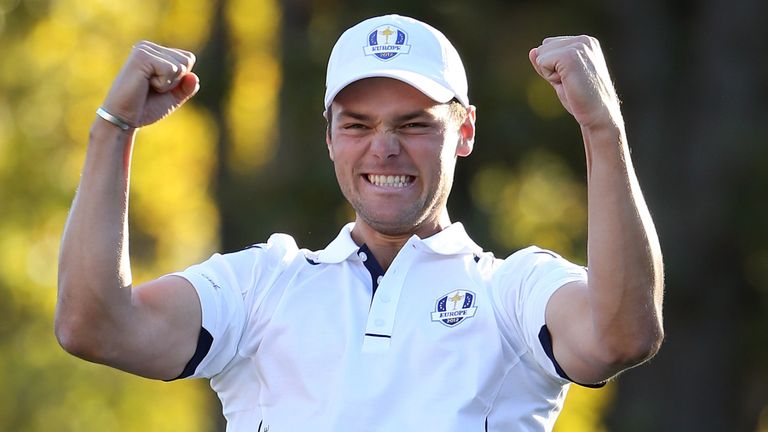 McDowell joined Harrington as part of the backroom team that helped captain Thomas Bjørn plot the stunning 17.5-10.5 victory over the United States at Le Golf National, France, in 2018.

The Northern Irish major winner has also appeared in the biennial contest on four occasions (2008, 2010, 2012, and 2014), with nine points from 15 matches, most notably including the winning point at Celtic Manor in 2010.

Harrington said: “I’m delighted to welcome Martin and Graeme as vice captains, both of whom I believe will bring experience, knowledge, and a great balance to the team room. They have both contributed winning points in Ryder Cup history, have been there and done it, and the other players look up to them. They both have that aura and responsibility in that what they say will have meaning. “Martin is somebody I wanted as a vice captain because he has a great personality and brings a calmness, a European element, and a lot of confidence with him. The fact that he won around Whistling Straits also brings that level of authority and assurance that you need.

“Martin will also bring a nice emotion to the team, which is very important. He’s somebody who will help with the atmosphere, put an arm around a player or two and bring that level of authority and belief that we may need during the week.

“I decided on Graeme as a vice captain a long time ago. He was vice captain in 2018 with me and I liked what he brought to the team room. He’s quite an authority, confident in what he’s doing and saying and knows the scene. The only reason he would not have been a vice captain was if he was going to be a player.

“Graeme is a strong influence and the players look up to him. When he speaks, people listen, but he doesn’t speak unless he’s got something to say. I definitely saw that when he was vice captain previously – players pay attention and follow him.”

Who will win the U.S. Open in 2021? Odds, betting favorites, expert picks & more to know