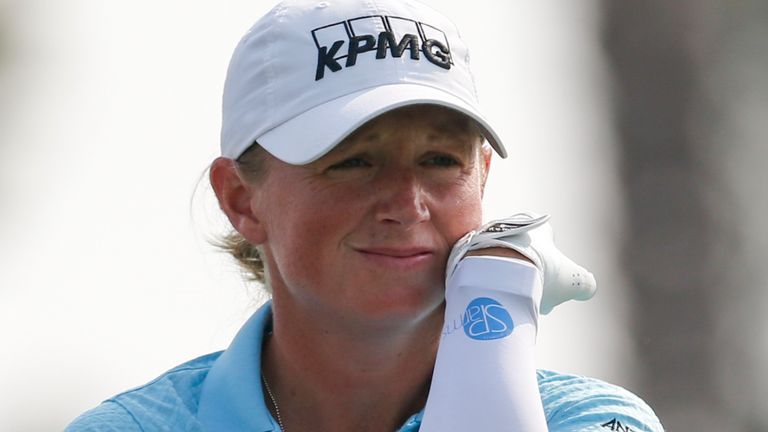 World Golf Championship formats, impressive victories on both sides of the Atlantic and Stacy Lewis’ ways to combat slow play in golf all feature in the latest Sky Sports Golf podcast.

Lewis shares stories from her lengthy career on the LPGA Tour and reflects on her past major successes, as well as discussing how a sports psychologist helped her reach the top of the women’s world rankings.

The former Solheim Cup star reveals her ambition to captain Team USA in the future and explains why she doesn’t think the Evian Championship should be a major, plus gives her verdict on the pace of play in the women’s game. 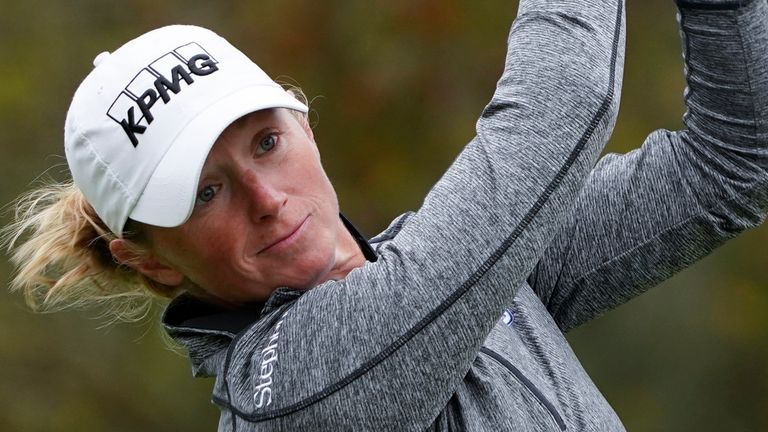 “I think shot (penalties) need to be given out instead of fines,” Lewis told the Sky Sports Golf podcast. “You get a lot of warnings really and you get a lot of pats on the back to get you to play a little faster.

“I think if you start giving shots then you start messing with where you finish on the money list, the points list, the tournament and things like that. It’s also a recognition that slow golf is not fun to watch and we need to make golf more fun to golf.

“We need to get more people at our events and that’s not helping us. That’s ultimately why I think we should play faster, to make our events more fun, make them more enjoyable and make things move a little quicker. 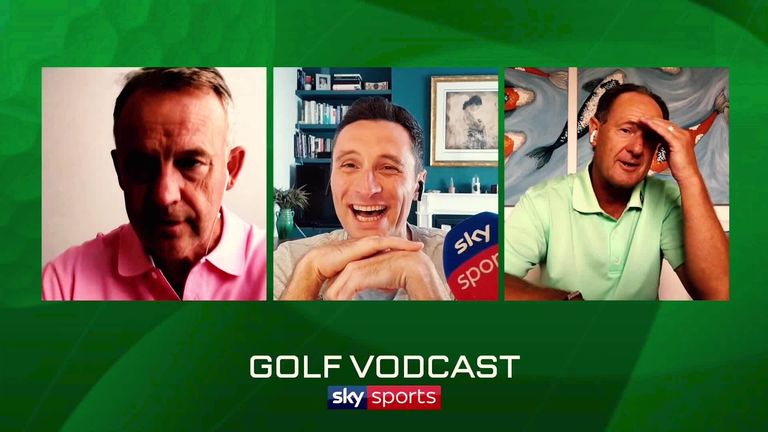 “A lot of people don’t play golf because it takes so long, so why would they come and watch golf if it’s going to take that long?!

“From that side, going forward, we need to do a better job as a Tour of playing faster. It’s about being ready when it’s your turn, having your yardage and reading your putt before it’s your turn, as it’s okay to do those things.”

Away from the LPGA Tour, John E Morgan and Mark Roe join Josh Antmann to reflect on Matt Jones’ long-awaited return to the winner’s circle at the Honda Classic and Justin Harding’s victory in Kenya.

The panel pick out a few names to watch out for at this week’s WGC-Dell Technologies Match Play, where 64 of the world’s top 70 are in action, plus give their verdict on whether the round-robin, Champions League-style format could do with a revamp. There’s a look back at some of the sport’s other big talking points and the guests answer the best of your tweets, while Morgan and Roe try and tackle the latest edition of Ponder the Pro.

Download and listen to the latest Sky Sports Golf podcast and don’t forget to subscribe via Spotify or Apple Podcasts!

Brooks Koepka ‘peaking for PGA’ after runner-up finish at WGC