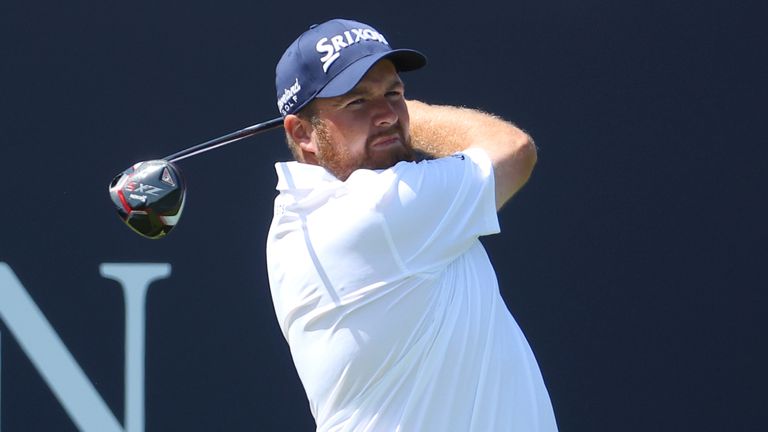 Shane Lowry disagreed with Rory McIlroy’s criticism of the course set-up for the third round of The Open as his hopes of a successful defence were hampered by a poor day on the greens.

McIlroy was unhappy with a few “diabolical pins” at Royal St George’s and hinted that the R&A went too far in attempting to prevent further scoring records being broken, with Louis Oosthuizen posting the first 36-hole score of 129 in Open history with rounds of 64 and 65.

But Lowry insisted the set-up for day three was “great”, and had no problem with several difficult pin positions that ensured scores would not get out of control in ideal conditions, with clear blue skies and very little breeze throughout the round. Asked if he agreed with McIlroy’s criticism, the defending champion said: “No, look how benign it is out there. I feel there were a couple that were on slopes, but I wouldn’t be too critical of them. I think they had to try and defend the course somehow.

“I think if the pins were easy, people would be shooting the lights out, out there, and then it just becomes like every week, like a shootout. So no, I thought the course was set up great. 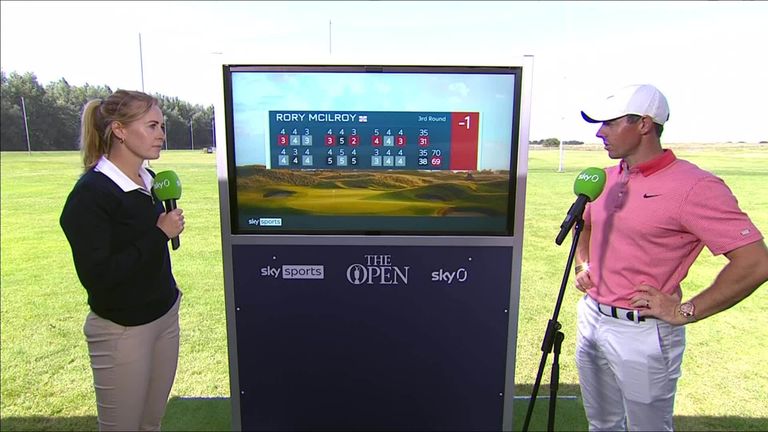 Lowry was less satisfied with his performance on the greens as he missed a number of short putts, although he did manage to pick up late birdies at 16 and 17 which revived his slim hopes of retaining the Claret Jug for a third year.

“I’m disappointed to be honest,” said the Irishman after he signed for a 69 – five under for the Championship. “I think I missed four putts inside five feet. And two of them were probably three feet or less.

“I probably should be closer to the leaders than I am, but I played great. Tee to green I was as good as I’ve been all year. Today was similar to yesterday.

“I’m disappointed because I feel like I’m probably too far back. I battled, I birdied 16 and 17 and holed a great putt for par on the last, so I’m kind of proud of myself how I battled.

“If I can go ahead and shoot five or six under tomorrow, we’re going to have similar conditions and I think if I play the game golf I did today and manage to roll a few putts in, I think I can shoot that score.

“Whether it will be good enough to win or not I don’t know, but I’m probably a couple of shots short of where I want to be to have a chance to win.”