Butch Harmon reflects on reports of Bryson DeChambeau’s recent practice round at Augusta National and looks at the conditions facing the players at The Masters.

I don’t think Augusta can be Bryson-proofed this week but who knows what will happen in the years to come. Augusta National pretty much plays by their own rules, so they can do whatever they want to do at any time.

If there was ever going to be a tournament where they made everybody play the same ball then that could be it, so who knows what they’re going to do.

I think they’re just going to let it happen and see what happens this year and then if they think it’s out of control, then knowing Augusta National like we do, then when we come back in 2021 we may see a change.

I was looking at an article about DeChambeau playing a practice round with Sandy Lyle, where on all the par-fives the longest club he hit into the green was a seven-iron. The third hole, which is 350 yards, he hit over the green with a three-wood and his hitting wedges into a lot of these holes. 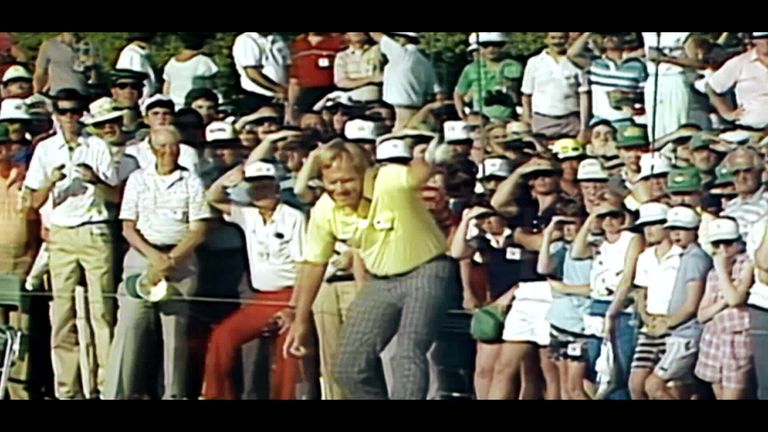 It really reminds me back to the 1990s when Tiger Woods won before they lengthened the golf course, as these were the things he was doing back then when he first won at Augusta. Woods didn’t need to chase distance when he was younger as he was one of the longest hitters in the game and when he first came to Augusta, he was doing the same things that Bryson is doing now.

He was hitting short irons into the par-fives and the powers at Augusta didn’t like it when the media said they ‘Tiger-proofed’ the golf course because they didn’t like how far he was hitting it.

I don’t think you can do too much at Augusta to change it, other than maybe a couple of tees, so do we have to live with this as the new norm? I think this week is really going to tell us something about DeChambeau.

He won Winged Foot on severe greens putting miraculously, so it’ll be interesting to see whether he can do that again at Augusta National. I think Augusta has the hardest set of greens to putt on and if you can play 72 holes there without three-putting, you’re going to have a great chance. 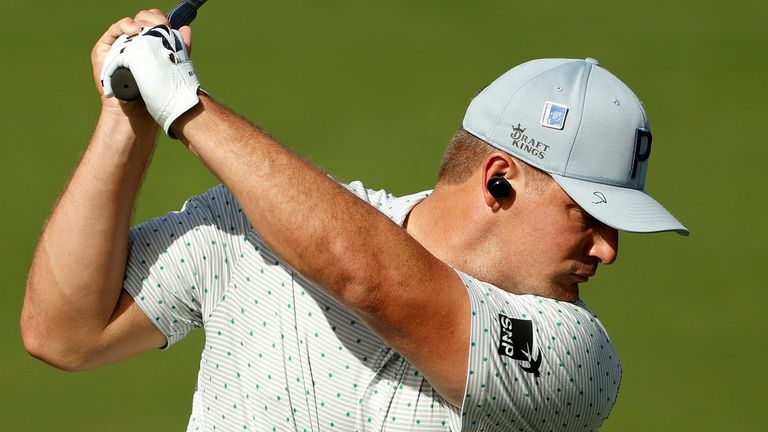 This was done by DeChambeau in a practice round when you can free-wheel and have no pressure, so it will be interesting to see what happens once the tournament starts, but length is a huge advantage at Augusta if you can put it in the right place in the fairway.

The weather has been a little warm for this time of year, so the Bermuda Grass that usually dies out and the overseed coming through hasn’t happened, which means the fairways are playing a little different.

The downside is that the weather forecast is horrendous. There’s a huge storm going up the East Coast and we’re looking at an 80 per cent chance of rain on Thursday and 40 per cent chance for the following three days, so we could be in for a difficult time.

When the course gets soft, if it’s not pouring with rain, it plays easier because the balls don’t roll out of the fairway. The average golfer hates it because you don’t get any roll on the course and it plays so much longer, but for these guys, the golf course playing long isn’t that big of a deal.