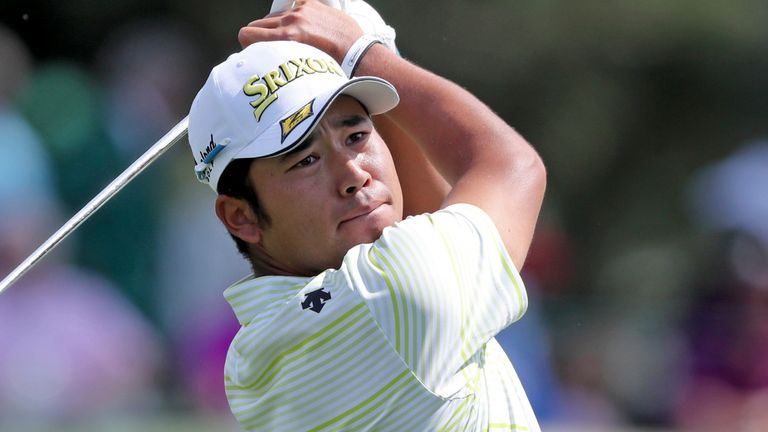 His overnight four-stroke lead was quickly reduced to one when he bogeyed the first and Will Zalatoris started with a pair of birdies, but Matsuyama restored his composure and looked set for a back-nine procession when he led by six with seven holes to play.

But Schauffele then made four straight birdies from the 12th while Matsuyama made a huge error with his second to the 15th, airmailing the green with his adrenaline-fuelled second and finding the water over the back, leading to a bogey-six which had his lead whittled down to just two.

However, Schauffele then took an aggressive line to the short 16th and came up a fraction short, his ball kicking left, missing the bunker and finding the lake, easing the pressure on the long-time leader as he knocked a safe tee shot to the right side of the green, although he then three-putted from the top tier. 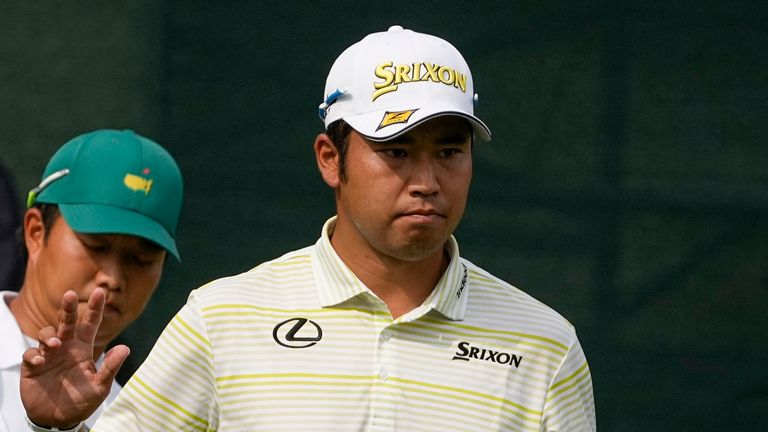 Schauffele compounded his initial error by going over the back of the green with his third and he needed three more to get down, running up a triple-bogey six which ended his Masters hopes for another year, while Matsuyama looked to regroup having slipped to 11 under with Zalatoris in the clubhouse on nine under par.

The leader steadied himself with a rock-solid par at the 17th, hammered a perfect drive up the last before causing himself more consternation when he blocked his tentative approach into the bunker to the right of the green.

But he was all smiles moments later after splashing out to six feet, and missing the par putt mattered little as he left a tap-in for a momentous win, 10 years on from his first visit to the Butler Cabin as the leading amateur in the 2011 Masters.

Any expectations of coasting to victory were quashed as early as the opening hole, when Matsuyama carved a fairway-wood way right and started with a five, just after Zalatoris had made birdie at the second from the front bunker to close within one.

But the American erred at the next and Matsuyama replied with a four of his own at the second, and he was content to grind out the pars as his rivals fell away one by one, with Jordan Spieth, Justin Rose and Marc Leishman unable to match the scoring of Jon Rahm, who raced round in 66 to close on six under.

Matsuyama pulled further ahead with birdies at the eighth and ninth to go five clear at the turn, although he would not get through Amen Corner unscathed as he dropped his second shot of the day at the 12th, only to get it back at 13th despite a wild drive and a pulled second that threatened to disappear into the Azaleas. 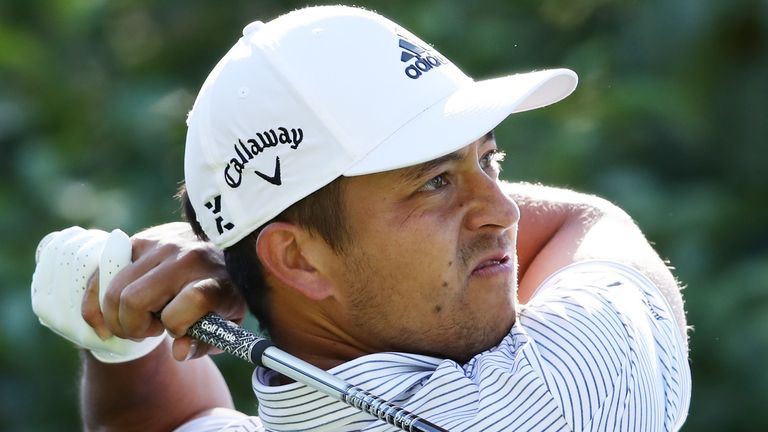 The 29-year-old pitched it close and made the putt to get back to 13 under in the midst of Schauffele’s valiant charge, which came to an abrupt halt three holes from home.

Tiger Woods car crash: How was golf legend rescued? What are the jaws of life?