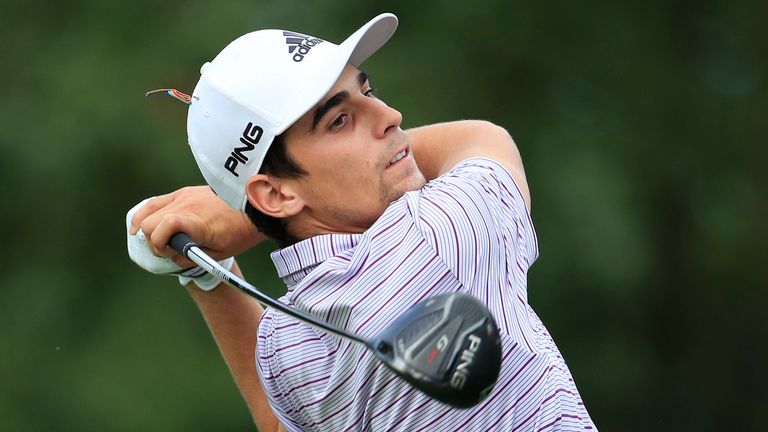 Joaquin Niemann has been forced to withdraw from The Masters after testing positive for coronavirus.

The world No 41 had been set to make his second appearance at Augusta National in the final men’s major of the year, live from November 12-15 on Sky Sports’ dedicated channel, but announced on Friday that he wouldn’t take his place in the field.

Niemann made his Masters debut as an amateur in 2018 after winning the Latin America Amateur Championship, with the Chilean earning an invite to this year’s contest after his breakthrough PGA Tour victory at The Greenbrier last September. 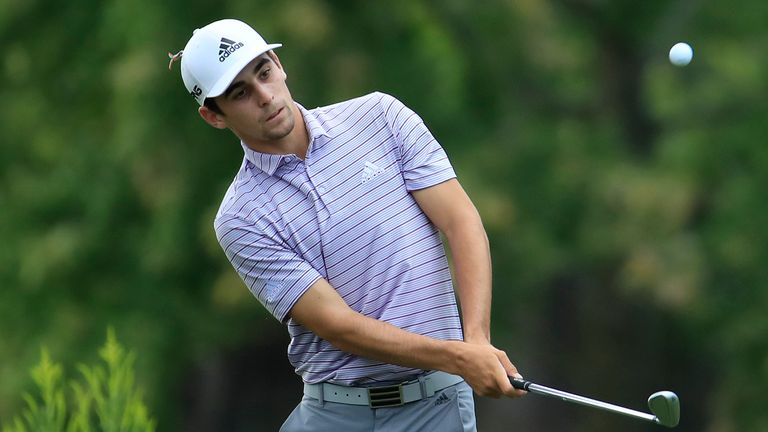 In a statement, Niemann said: “I have tested positive for coronavirus and unfortunately I will not play in the Masters next week as a result.

“This event means a lot to me, and I have had incredible memories playing as the LAAC champion, as well as alongside some of the game’s greatest players last year.

“I am disappointed but will do everything possible to recover quickly while keeping my family and team safe.”

The Masters traditionally takes place in April but will take place in November for the first time in its history this year due to the coronavirus pandemic, with no patrons allowed to attend the event.

Only those inside the world’s top 50 when the rankings were frozen on March 17 or players already holding an invite on that date will be eligible to tee it up in the 2020 contest, with 93 golfers now scheduled to compete.

Race to Dubai: State of play in the battle to be European Tour No 1