Tiger Woods racked up his highest score on any hole at The Masters after putting three balls in the water at the par-three 12th during his final round at Augusta National.

The 15-time major champion’s hopes of successfully defending his Green Jacket were already over as he started Sunday 11 strokes behind Dustin Johnson, only for his week to worsen when he reached Amen Corner’s iconic par-three.

Woods was one over for his round when he arrived at the 155-yard 12th, where he spent an age deliberating over club selection before dunking his tee-shot into the water. 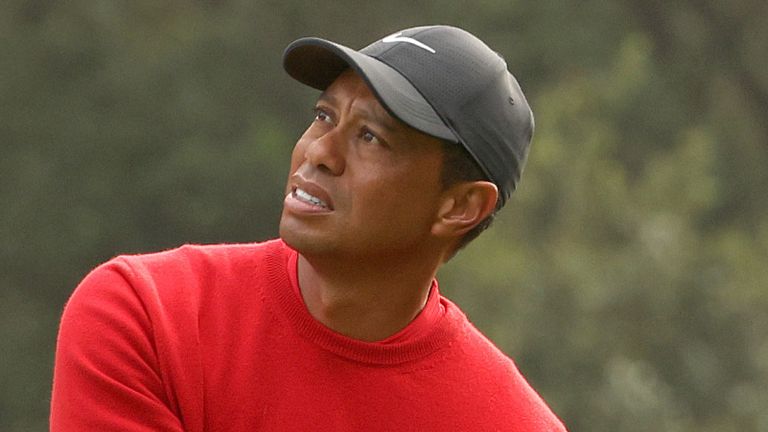 The 44-year-old headed to the drop zone and saw his third shot suffer a similar fate, finding the front of the putting surface and spinning back down the bank into the hazard, before Woods’ next effort – his fifth shot – went long and into the back bunker.

How The Masters Was Won

Woods then bladed a chip from the sand over the green and finished in Rae’s Creek for a third time, with his eighth stroke also from the bunker and holding up on the fringe, with the five-time Masters champion then two-putting to rack up an ugly septuple-bogey ten. 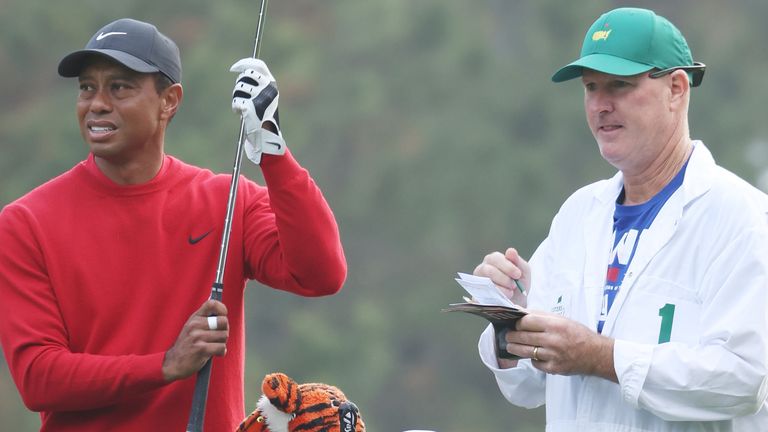 The ten is Woods’ worst on any hole at The Masters by two strokes but unbelievably isn’t the worst score posted at the 12th hole in Masters history, with Tom Weiskopf racking up a 13 on the same par-three during the 1980 contest.

Click on the video above to see Tiger’s ten on a par-three!