Tiger Woods suffered a miserable first day of the 150th Open Championships as he finished on six-over-par after a six hour and eight minute round of 78. The Open has returned to St Andrews this year for the first time since 2015, with Woods tasting glory on the course back in 2000 and 2005.

America’s Cameron Young was the star of the first day as he fired in eight birdies during a flawless round of 64. Meanwhile, Northern Irishman Rory McIlroy, who won the Open in 2014, began the tournament in fine form as he finished the day on six-under-par.

Cam Smith and Robert Dinwidde both went round in five-under-par, while a whole host of players carded four-under-par.

We’re set for another enthralling day of golf on the east coast of Scotland. And Express Sport will once again be providing live updates as the top golfers in the world battle for success. 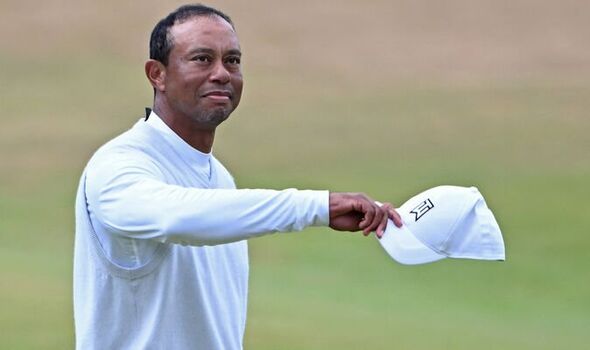 Mark Calcavecchia, Ryan Fox, Jediah Morgan got the second day of action underway by teeing off at 6.35am this morning and we have an action-packed day in store.

Stay tuned for live updates and the best stories from the day.