Home » Golf » The Players: Byeong Hun An racks up octuple-bogey after four balls in the water at TPC Sawgrass’ 17th hole 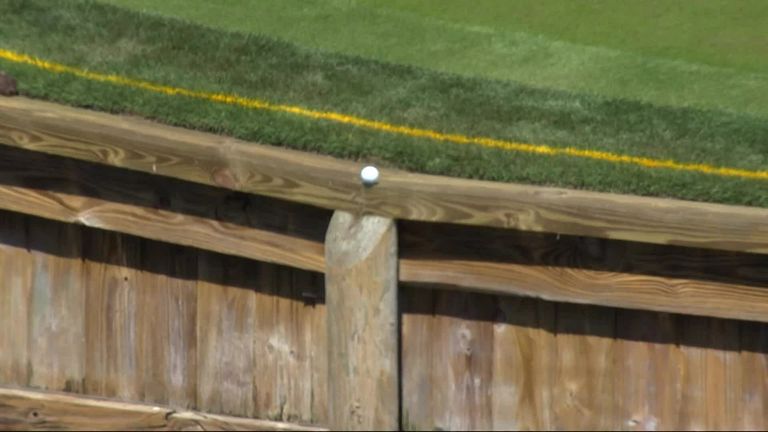 The 17th hole at TPC Sawgrass has caught many of the world’s best out through the years, although few have struggled as much as Byeong Hun An did during the opening round of The Players.

The former BMW PGA Champion racked up the second-highest total ever recorded on the iconic par-three, plummeting down the leaderboard after putting four balls in the water on his way to an octuple-bogey.

An was only one over for his round when he reached the 143-yard hole, with his first tee shot finishing just short of the front greenside bunker and dropping into the hazard. 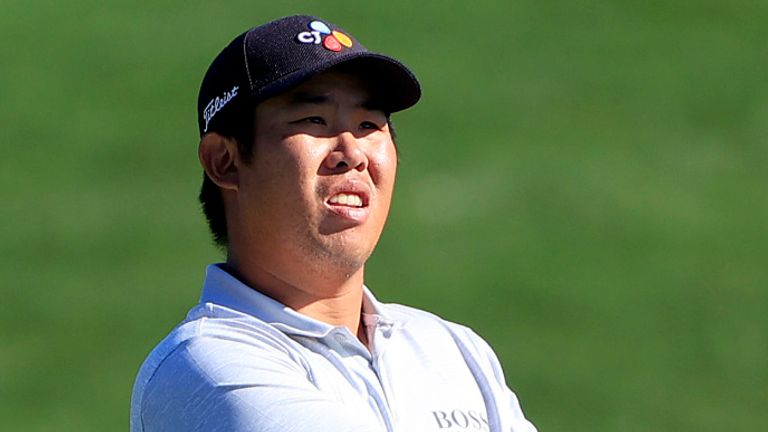 The Korean went to the drop zone for his next attempt and saw it take one bounce before falling off the back, while a third effort – his fifth shot – was almost an identical repeat as it finished in the water.

An elected for a different approach for his fourth try but saw it spin back into the water, with the former BMW PGA champion eventually finding dry land at the fifth time of asking – his ninth shot.

The world No 80 then two-putted to walk off the hole with an 11, only a shot better than Bob Tway’s record-high set during the third round of the 2005 Players Championship.

An’s nightmare finish was made worse when his tee shot into the par-four last also ended up in water, with a double-bogey six seeing him drop ten strokes over the final two holes and sign for a 11-over 83.

Click on the video above to see An’s record-threatening 11 on a par-three!

Watch the Players Championship throughout the week live on Sky Sports’ dedicated channel – Sky Sports The Players. Live coverage continues on Friday from 11.30am on Sky Sports Golf.

Dustin Johnson savors Masters win with caddy brother: ‘I wouldn’t want anyone else there’