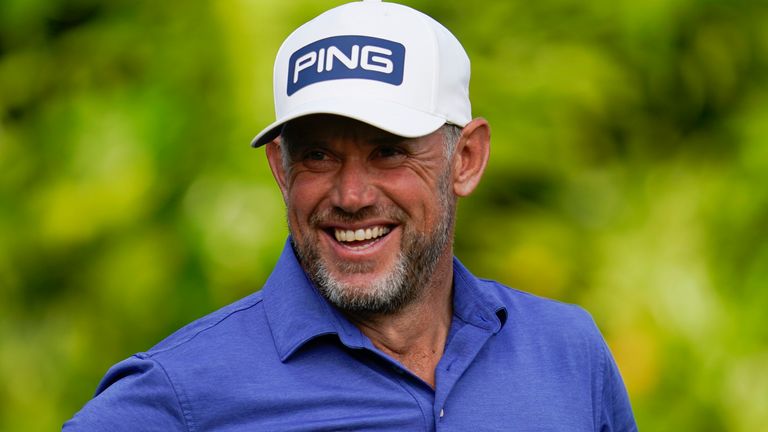 Lee Westwood shot a blemish-free, four-under 68 to hold off the chasing pack and take a two-shot lead over Bryson DeChambeau into the final round of The Players Championship.

On a hugely eventful day at Sawgrass, Westwood doubled his overnight one-shot advantage and set up a repeat of his final-round battle with DeChambeau from last week’s Arnold Palmer Invitational.

DeChambeau, who claimed a one-shot victory over the Englishman at Bay Hill, showed his resolve with a clutch par at the 18th to card a five-under 67, boosting his hopes of back-to-back PGA Tour titles. 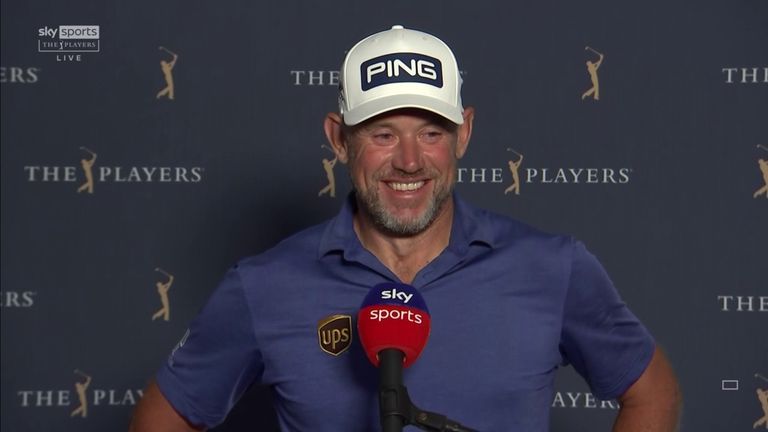 American duo Justin Thomas (64) and Doug Ghim are in a tie for third place at 10 under, with Paul Casey, Jon Rahm and Brian Harman a shot further back.

Westwood, in the midst of a strong period in his stellar career, played his front nine in even-par as a host of players in the chasing pack sought to steal the headlines.

The 47-year-old underlined his class on the back nine to birdie the 10th and 12th to regain a share of the lead, before following a birdie at the par-five 16th with another at the iconic par-three 17th to remain out in front on his own.

The climax on Sunday promises to be a thrilling affair, with US Open champion DeChambeau ominously placed to land victory at the PGA Tour’s flagship event.

DeChambeau, starting the day three shots behind Westwood, made birdies at the second and fourth on the front nine, before a run of three successive birdies after the turn to be in the lead.

The powerful American cancelled out a bogey at the 14th with a birdie at the gettable 16th, before he punched his fist after holing a gutsy 12-foot par putt on the 18th green. 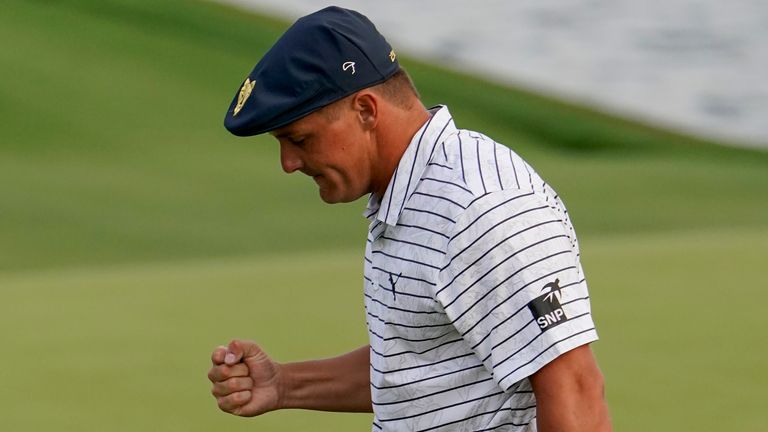 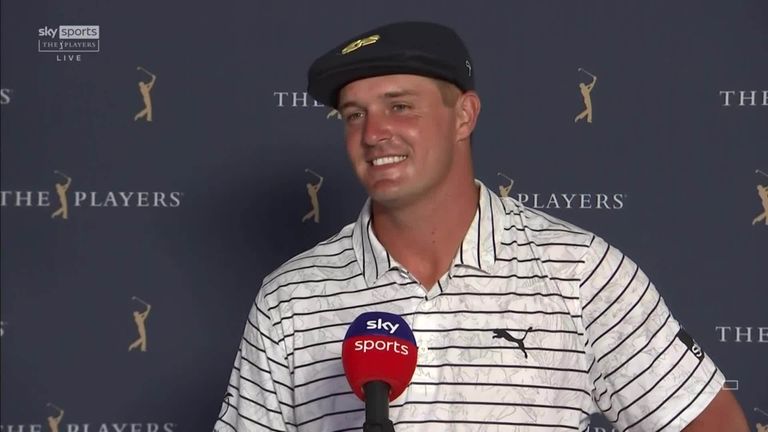 Thomas began the third round seven strokes off the pace after back-to-back 71s but surged into contention with some spectacular golf.

The world No 3 birdied his opening four holes, before cancelling out a bogey at the fifth with chip-in from off the seventh green.

Birdies at the 10th and 11th followed, before he nearly holed his second shot for an albatross at the par-five 16th as he threatened to post the first 62 in the tournament’s history. 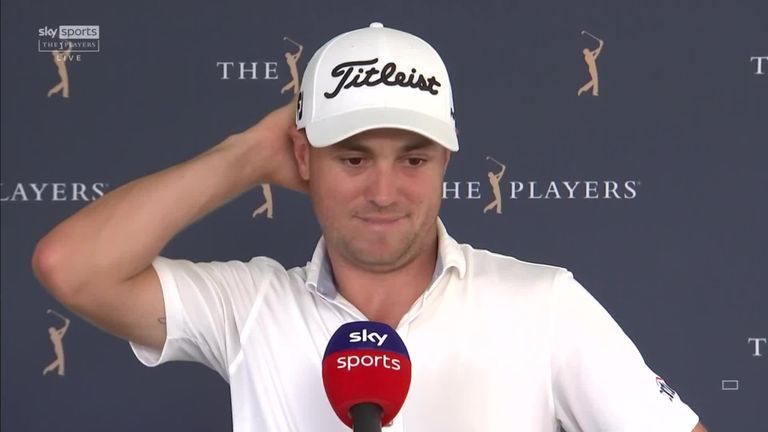 Ghim, making his debut at the event in his rookie season, continued to defy his inexperience on the biggest stages with an accomplished four-under 68.

The 24-year-old American birdied the first before a hat-trick of birdies from the ninth through to the 11th helped him into a share of the lead.

A birdie at the 14th soon followed, but an errant second shot at the par-five 16th led to a bogey as he finished with a 68.

Casey also enjoyed a stunning start to his round, with an eagle at the par-five second followed by birdies at the fourth, sixth and ninth to turn in 31 shots. 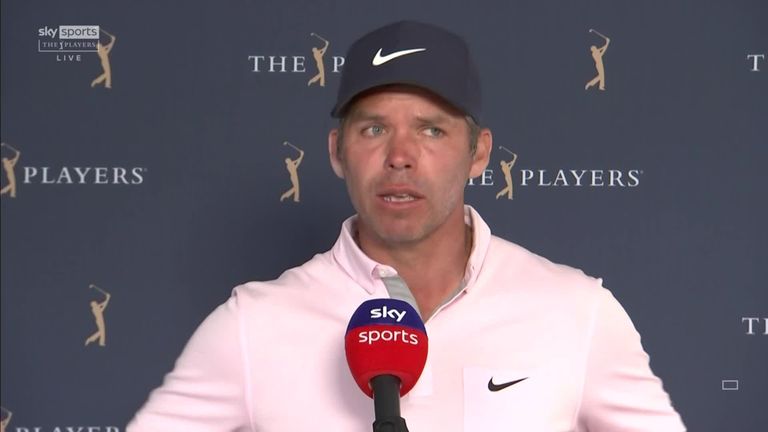 The Englishman birdied the 11th and 12th either side of bogeys at the 10th, 13th and 14th during an eventful five-hole stretch, before finishing his round with a birdie at the tough 18th after an exquisite second shot to three feet.

World No 2 Rahm, aiming to become the second Spaniard to win The Players after Sergio Garcia, made five birdies in a blistering front nine. 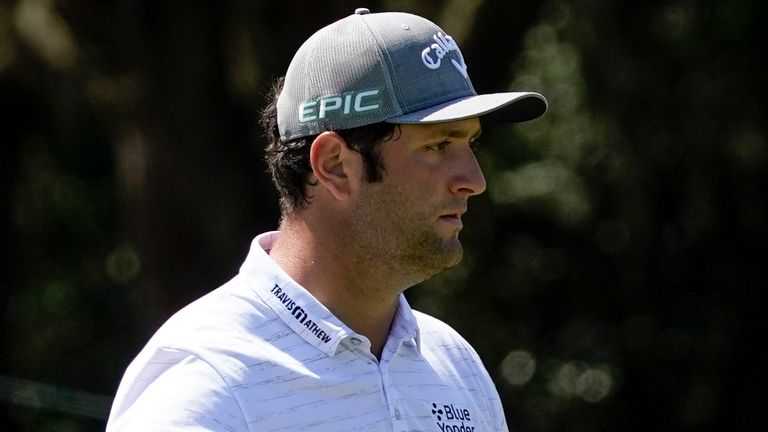 His momentum was halted by a bogey at the 10th but he responded with another gain at the short 12th, before parring his way to the clubhouse.

Harman began his round by holing out from the fairway with his second shot, before birdies either side of bogeys at the 7th and 8th saw him turn in two under.

The left-handed American, who started the day at six under, bogeyed the 15th before a spirited finish saw him birdie both the 16th and 18th.

Matthew Fitzpatrick, playing alongside Westwood in the final pairing, had dropped back to six under after three bogeys inside his opening 11 holes.

However, the Sheffield-born player, targeting a first PGA Tour title, underlined his putting credentials to birdie three of his final seven holes to stay in contention at eight under.

First-round leader Garcia bogeyed the 18th to card a one-under 71, which was matched by playing partner Chris Kirk as they too finished the day five shots behind Westwood.

Live coverage of the Players Championship continues on Sunday from 1.30pm.