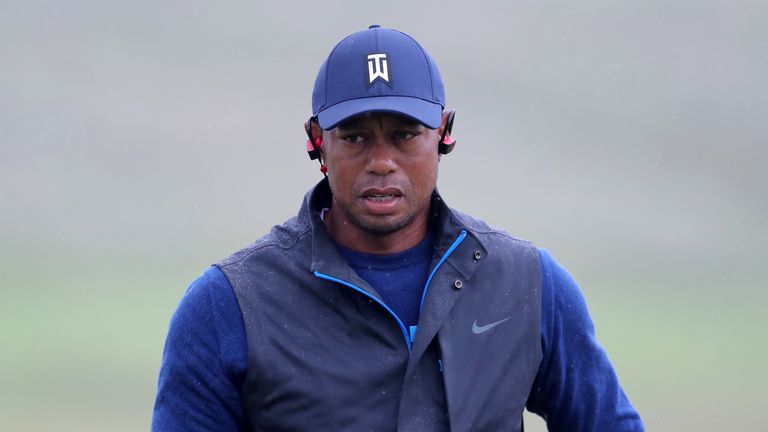 Tiger Woods’ focus remains on the first unaided step of his recovery from a car accident in February.

The 45-year-old sustained serious injuries after crashing his SUV on February 23 in the Los Angeles County city of Rancho Palos Verdes.

He is recovering from open fractures to his tibia and fibula, which needed a rod inserted to aid healing, and also foot and ankle injuries that needed screws and pins placed to aid in stabilisation.

“My physical therapy has been keeping me busy. I do my routines every day and am focused on my number one goal right now: walking on my own. Taking it one step at a time,” Woods told Golf Digest on Thursday.

“This has been an entirely different animal,” Woods said. “I understand more of the rehab processes because of my past injuries, but this was more painful than anything I have ever experienced.” 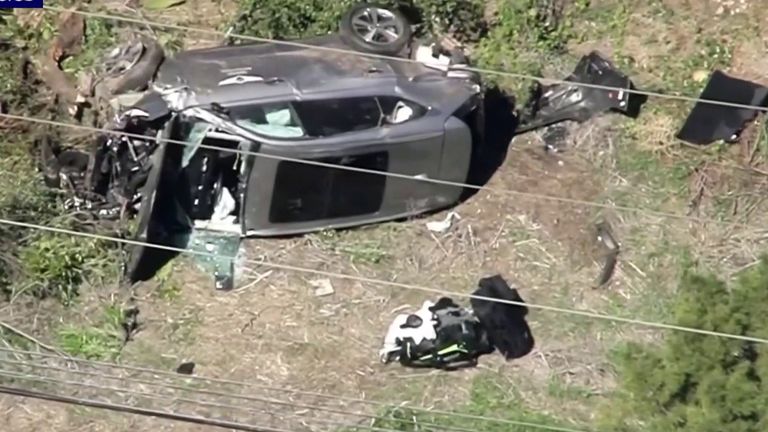 On April 7, the LA County sheriff attributed the main causes of the crash as excessive speed and Woods’ failure to negotiate a curve in the road.

A sheriff’s spokesman also said that because there was no evidence of the vehicle braking, Woods likely pressed the accelerator accidentally rather than the brakes.

Woods was not cited in the crash.

Woods played three events in the 2020/21 PGA Tour season, most recently the 2020 Masters that was delayed until November, as he was recovering from back surgery. His career earnings are listed at more than $120m.

He was hospitalised for almost a month after the crash.

MARTIN SAMUEL: Is Woods really a tortured soul or just a lousy driver?