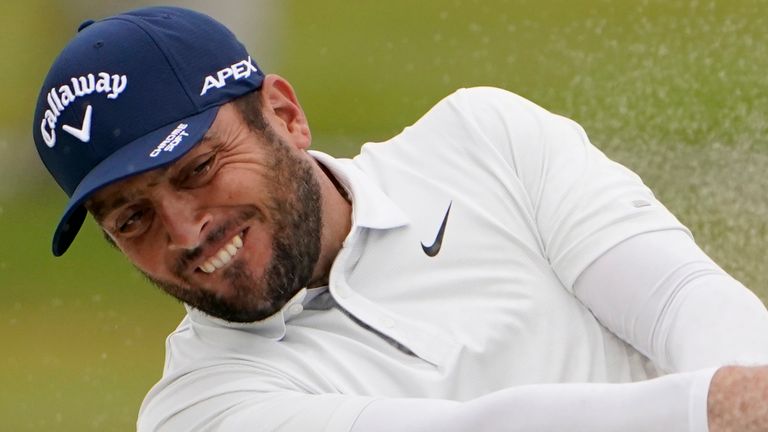 Francesco Molinari and older brother Edoardo followed up seeing each other for the first time since 2019 by both making encouraging starts in the US Open.

The former Champion Golfer of the Year has struggled for form and fitness over the past two years, falling from inside the world’s top 10 to world No 173 ahead of this week’s event at Torrey Pines.

Molinari relocated from Europe to California in 2019 and hadn’t seen his brother in person since just before the Christmas of that year due to the Covid-19 pandemic, with the pair getting the chance to reunite when Edoardo qualified for his first US Open in a decade. 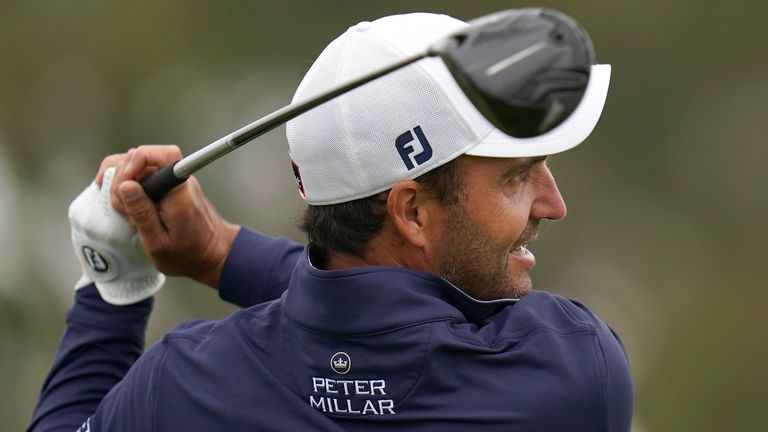 Both players finished under par on an opening day where the majority of the field struggled, with a three-under 68 lifting Francesco within a shot of early pacesetter Russell Henley.

“I can’t complain about anything,” said the younger Molinari. “I hit the ball pretty well. Putted really well. Got out of trouble a couple of times. You need to grind and fight for 18 holes and then relax until tomorrow and start over again.

“The times I’ve been healthy I was playing well and hitting the ball well at home, but then I seemed to struggle recently with injuries here and there and struggling really to get some continuity. I was playing well yesterday, but it doesn’t mean a lot really until you do it, you prove it in a tournament. It’s definitely nice for my confidence to play a solid round like that in tough conditions.

Edoardo, a year older than his brother, marked his first major appearance since The Open in 2015 by recovering from being three over after six holes to post three consecutive birdies around the turn on his way to a one-under 70.

“I think I got off to a good start, and then bogeyed five from nowhere, doubled six,” Molinari said. “It was a bit unlucky, I think. Then I started to play some really good golf, I stiffed a couple of iron shots. 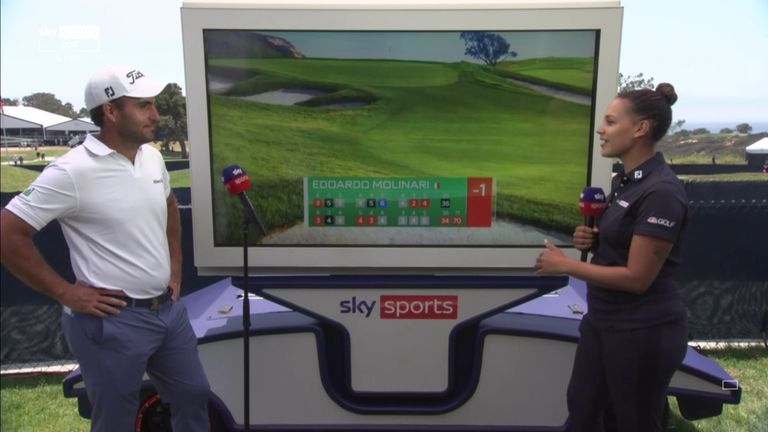 “I was lucky on 10 to hole a bunker shot which was a little too hard and then the same thing down the last few, I kept hitting good shots. I got very unlucky on 17 because I was trying to go in the right rough and I had a bad lie but managed to get a four, then I think it was solid pretty much.

“The last year and a half has been very difficult. I hadn’t seen Francesco since the week before Christmas in 2019 up until last week, so like a year and a half. That’s why I came a day early and I went to visit him Sunday in LA, where he is now living with the family.

“We just had a good time and then we played a practice round together on both Tuesday and Wednesday, and we are going to go and have dinner tonight together. It’s just nice to get the chance to speak with him, see him again and just spend time with him.”