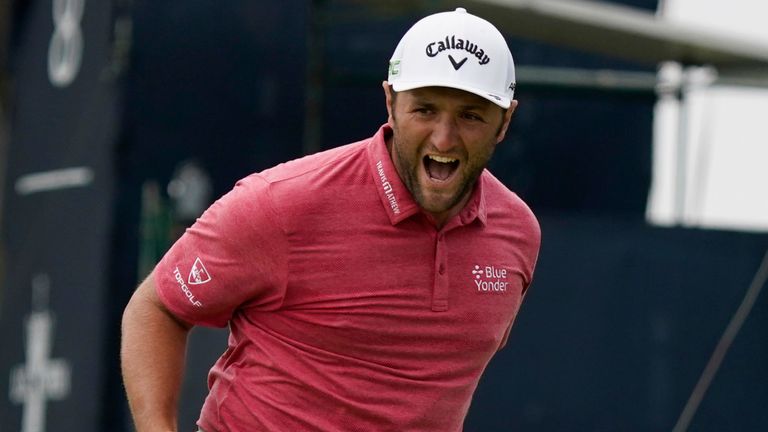 Jon Rahm birdied the final two holes to capture his maiden major title in a scintillating finish to the 121st US Open at Torrey Pines.

With Louis Oosthuizen clinging onto the lead down the stretch, Rahm holed a slick 25-foot putt for a three at the penultimate hole, and after a sensible splash-out away from the pin from a greenside bunker at the 18th, he was fist-pumping with delight once again after rolling in his fifth birdie putt of the day.

Rahm’s sensational brace of birdies capped a closing 67 and swept him into the outright lead on six under, and Oosthuizen was unable to avoid crucial mistakes over the closing holes as he had to endure yet another runner-up finish in a major championship.

It was a fitting finale to an enthralling final day on the southern California coast, with the top of the congested leaderboard packed with star names as Rory McIlroy, Bryson DeChambeau, Brooks Koepka and Justin Thomas forced their way into contention before falling away over the back nine. 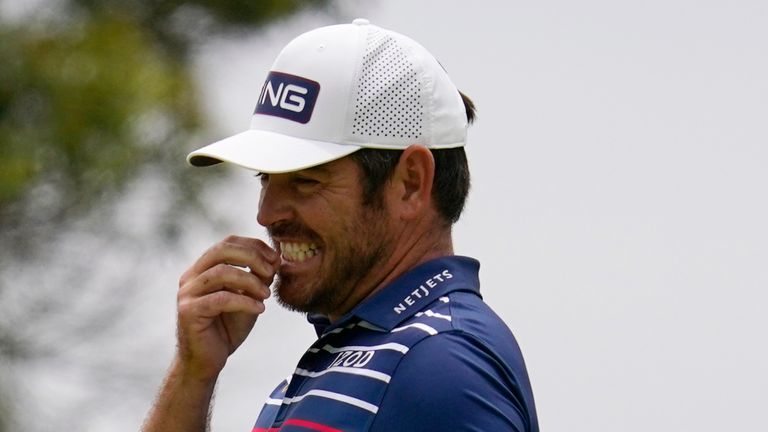 DeChambeau looked a smart bet to retain his title when he came within an inch of making a hole-in-one at the eighth and led by one with eight to play, but he bogeyed 11 and 12 and then slipped when launching his drive away at the 13th, blocking it way right and needing four to find the green before three-putting for a double-bogey seven.

His misery was compounded at the 17th, where he ran up a quadruple-bogey eight, while McIlroy was left to reflect on yet another story of what might have been, having also enjoyed a share of the lead only to three-putt for bogey at the 11th before his second to 12 plugged on the downslope in a bunker to the right of the green, leading to a horrible six.

With Koepka also unable to maintain his challenge for a third US Open win as he bogeyed two of the last three, the list of genuine contenders was whittled down to Oosthuizen and Rahm, who set his stall out with birdies at each of the first two holes before giving one back at the fourth. 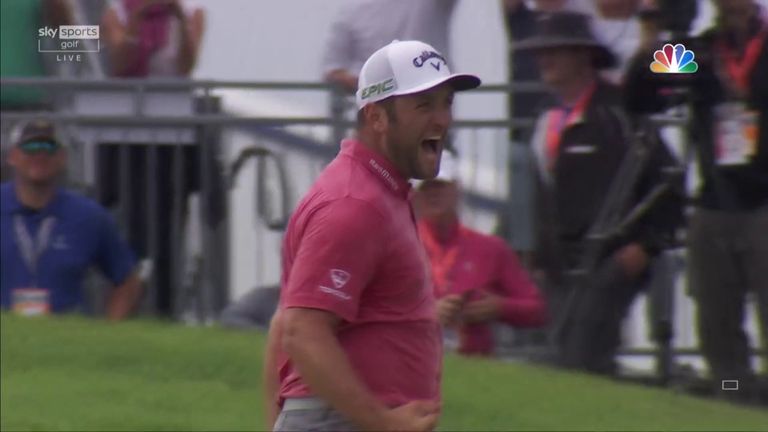 He enjoyed a huge slice of good fortune at the ninth, where he pulled his drive left and it was initially thought his ball had finished on the wrong side of an out-of-bounds fence, but he was soon taking a free drop in the rough after consulting a tournament official.

Rahm took full advantage of the lucky break as he layed up and clipped a wedge to three feet to set up and birdie which took him to the turn in 33, and he kept his composure in check to grind out seven straight pars before his birdie-birdie finish piled the pressure on Oosthuizen.

Determined to avoid his sixth runner-up finish in a major championship, the 2010 Open winner had a two-shot lead when he made back-to-back birdies at the ninth and 10th, only to block his tee shot to the short 11th and make his second bogey of the day. 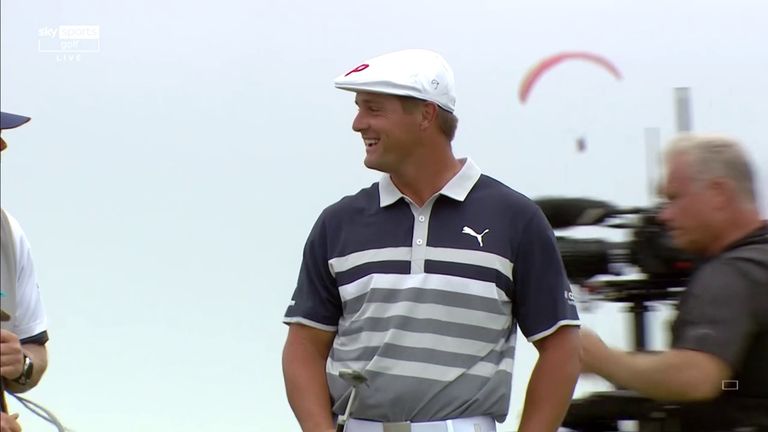 Oosthuizen holed clutch putts for pars at three of the next six holes, but his error off the tee at the 17th left him needing an eagle at the last to force a playoff, and after finding the lush rough on the left with another errant drive, he decided to lay up from just under 250 yards and take his chances at pitching in while Rahm kept himself loose on the range.

But the long-odds ploy was beyond his reach, leaving an emotional Rahm to celebrate his first major title with his wife and new baby, and a return to the top of the world rankings – a remarkable case of atonement following his dramatic enforced withdrawal from The Memorial a fortnight ago.

PGA Championship 2021 purse, payout breakdown: How much prize money does the winner make?