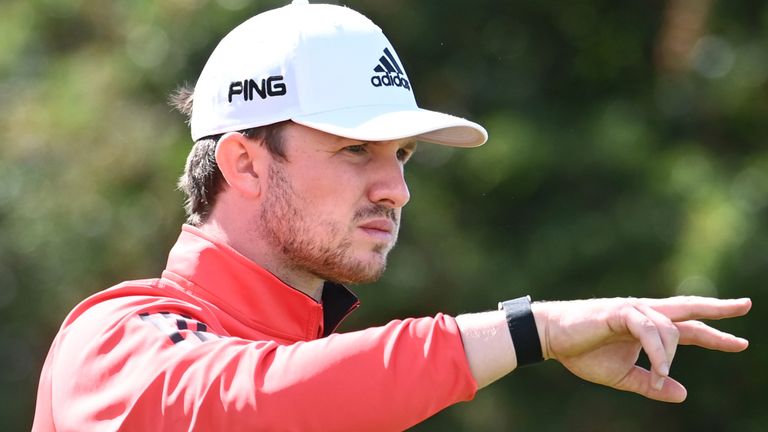 Connor Syme and Sebastian Soderberg hold a share of the lead heading into the final round of the ISPS Handa Wales Open at Celtic Manor.

Syme, looking for his maiden European Tour title, birdied his final hole to post a one-under 70 in wet and windy conditions on the Twenty Ten Course and join Soderberg – who carded a bogey-free 68 on seven under.

The pair are three ahead of closest challenger Sami Valimaki, who jumped up the leaderboard with a third-round 67, with Thomas Pieters – the highest-ranked player in the field – a further shot back alongside Edoardo Molinari. 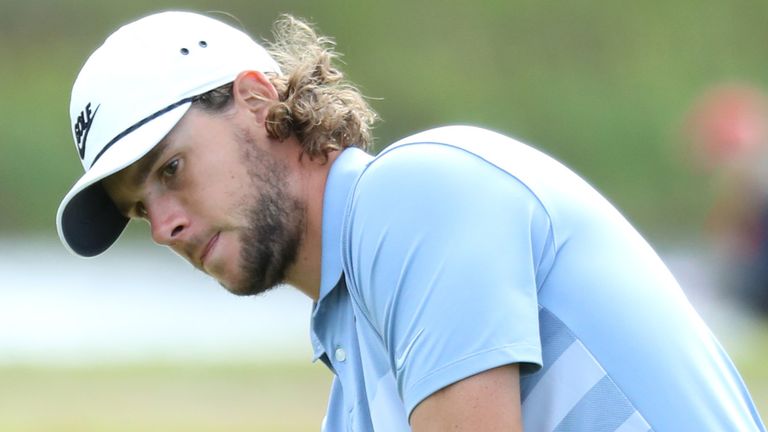 “It’s probably one of the better bogey-free rounds I’ve ever played,” Soderberg said. “I hit a lot of good shots, always kept the ball in play off the tee and my short game was just perfect every time I was in trouble. It wasn’t stress-free but it was very good.”

Syme started the day with a two-shot lead and extended his advantage from an opening-hole birdie, only to see his lead reduced when Soderberg followed a six-foot birdie at the fourth by picking up a shot at the par-five ninth. 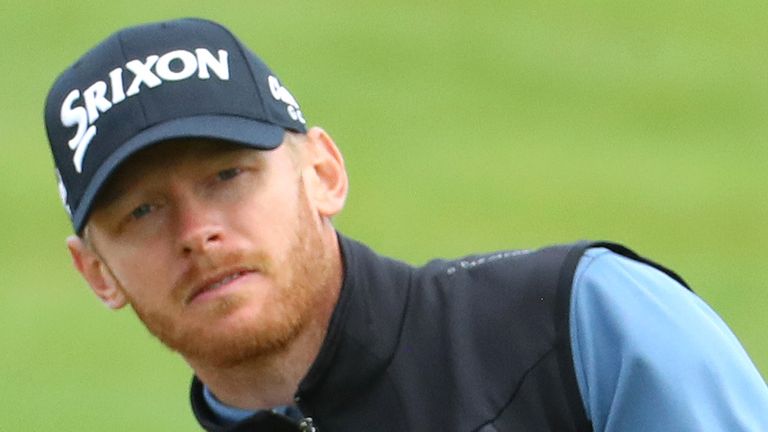 The Scot lost his outright advantage with a bogey at the 11th, allowing Soderberg – playing two groups ahead – to edge in front with a close-range birdie at the driveable par-four 15th.

Syme rolled in from 10 feet at the 14th but missed a four-footer to save par at the next, leaving him one behind with four to play, before he converted from 20 feet at the last to get back into a share of the lead. 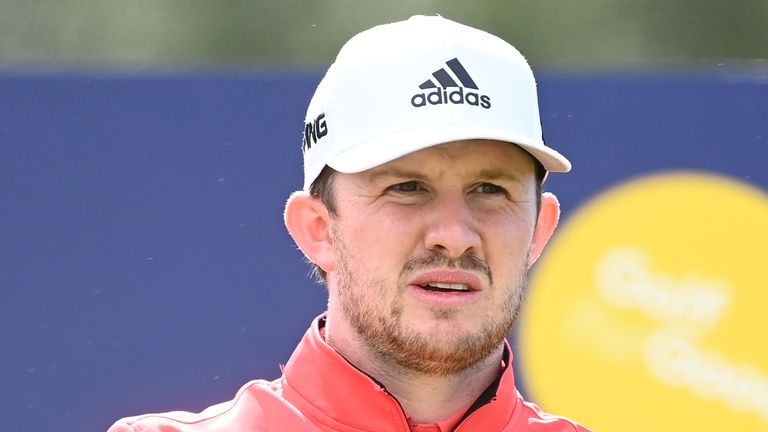 “Finding myself in the same position as last week, I’ll just try and do the same stuff I’ve been doing all week,” Syme said. “I don’t think it’s going to be quite as windy tomorrow but it’s a different challenge with that compared to last week.

“It would be amazing to win having come close last week. You don’t really know how many times you’ll get those opportunities so it’s another one tomorrow. If it doesn’t happen it’s not the end of the world but hopefully I’m going to play well tomorrow and give myself a chance.”

English pair David Dixon and James Morrison, South African Dean Burmester, Frenchman Romain Langasque and German Marcel Siem were all at two under in the fifth event of the UK Swing.