Home » WORLD OF GOLF: Fourballs game is past its sell-by-date

DEREK LAWRENSON: Fourballs game is past its sell-by-date so let’s get rid of it in the Ryder Cup… while elegant former world No 1 Luke Donald’s decline is a sign of the times

What’s the difference between foursomes and fourballs golf? Here’s a simpler explanation than the one you’d normally read. One is tension-filled and exciting; the other goes on and on and is well past its sell-by date.

Is there any chance this year’s Ryder Cup might be the last to feature fourballs, that it will be gone by the time of the match in Rome and the 60th anniversary of its introduction in 1963?

After another two series featuring six-hour matches at Whispering Straits in September, with all the usual struggles to get everything done by darkness on the first two days, the clamour for change will hopefully be deafening. 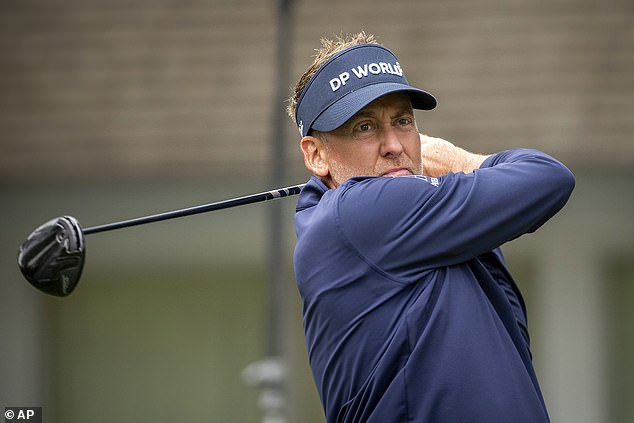 Despite Ian Poulter’s 2012 heroics, fourballs takes so long and is getting past its sell-by-date

Yet another example of how tired the format has become was on offer at the Zurich Classic of New Orleans last week.

Let’s applaud the sponsors for trying something different and a week of two-man team golf — won by Australians Marc Leishman and Cameron Smith — rather than the staple 72-hole stroke-play format. But the two days of fourballs just dragged the event down and neutered the two days of foursomes. By the end, even golf addicts on social media were pleading for mercy.

Of course, there’s a massive difference between tweaking that event and trying something different at a sporting occasion as big as the Ryder Cup.

It’s also only right to point out the huge contribution that fourballs has made to the growth and success of the biennial dust-up. You only have to go back to Ian Poulter’s heroics on the Saturday afternoon to set up the miracle at Medinah in 2012 for evidence.

The trouble is, it now takes so long it’s at risk of undoing all the good. Back in 1963, fourballs matches were completed inside four hours, but these days it takes that length of time to play 12 holes.

You couldn’t have asked for a more dramatic scenario than the one that unfolded at the last Solheim Cup at Gleneagles, but on the Saturday night most people were past caring, it took so long to materialise.

It doesn’t have to be a radical change, either. Alongside the still-fabulous foursomes, why not switch to greensomes for two series of matches, whereby both players drive off and then the best tee shot is selected. That way you’d retain some of the daring element of fourballs play and get rid of all of the tediousness.

Rome wasn’t built in a day, we know, and the obvious danger is that matches won’t finish in a day, either, if we’ve still got fourballs in 2023.

Garrick Higgo the next left-handed star

The next left-handed golfer to win a major? All of Britain will be rooting for the personable Scot Bob MacIntyre, but keep an eye out for the prodigious South African Garrick Higgo.

Just 21, he made it two wins in his first 25 starts on the European Tour by impressively swatting aside the field at the Gran Canaria Open in the manner of a young Ernie Els. Pummelling the ball 40 yards past his playing partners, he gave a striking exhibition of all facets of the game that betrayed no weakness.

No wonder the nation’s golfing patriarch Gary Player is in a high state of excitement. 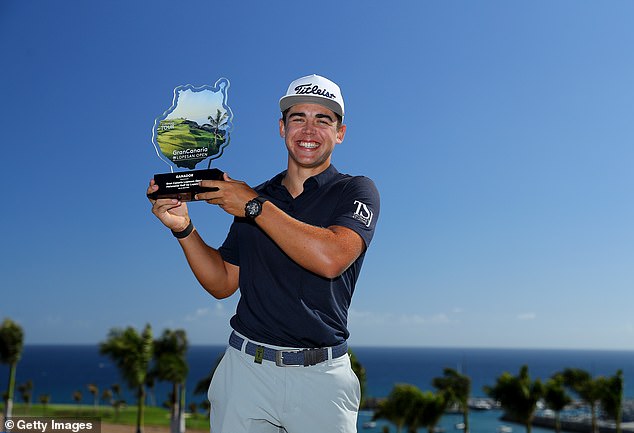 Elegant Donald’s decline is a sign of the times

Let’s fervently hope the old saying about horses for courses proves a blessing for Luke Donald this week as he heads to the Valspar Championship in Tampa, and the scene of his last victory on the PGA Tour.

The man who became world No 1 with a swing of almost matchless grace has fallen so far he is now outside the top 600.

Such have been the Englishman’s desperate tribulations, he has even admitted to fleeting thoughts concerning retirement after playing in 10 events in America so far this year and missing the halfway cut in all of them. 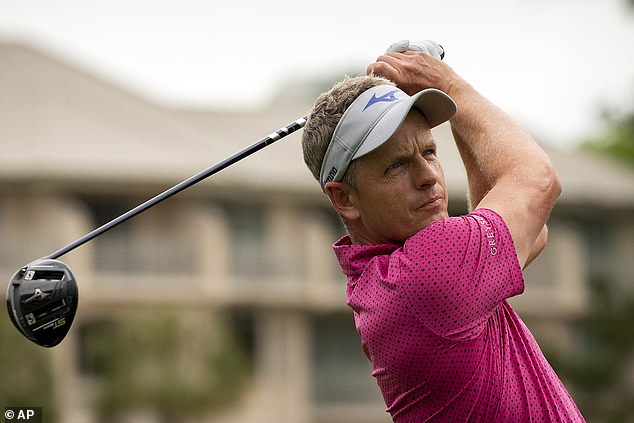 He could certainly be forgiven an envious glance this week in the direction of his contemporary, Paul Casey. By pitching his flag on the summit and keeping it there for over a year, Donald achieved heights that Casey has never managed, but the difference between them now is stark.

In Tampa, 43-year-old Casey is the defending champion as he builds towards the US PGA Championship at Kiawah Island next month, and the major he came so close to winning last year. At the same age Donald, by contrast, must be wondering where his next weekend’s work is coming from.

It’s hard not to look at Donald’s fate, and feel for what the game has lost. At his best, you’d watch him and admire a method that appeared timeless. In this era of Bryson DeChambeau and players built like linebackers, it looks sadly like an elegance condemned to the past.